There are 2 Mac French keyboard layouts. 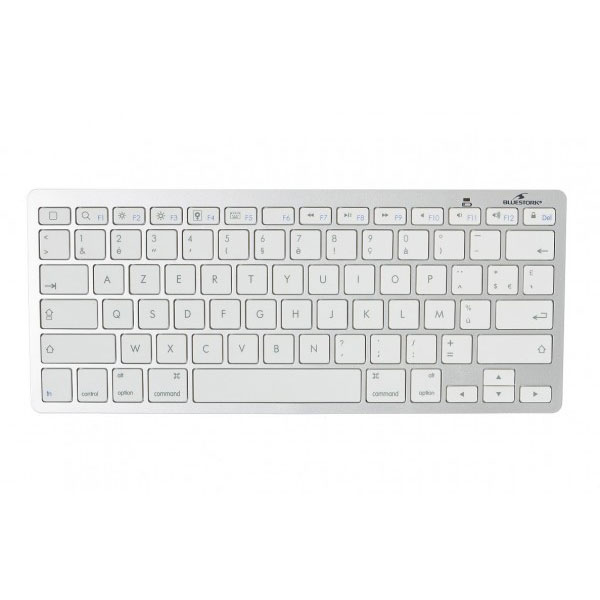 I would like to use the second kind of keyboard on Windows. Meaning now if I plug it, the keys don't match, what gets sent to Windows is not what appears on the keyboard. With the first type of keyboard I could install a "French" "Mac" keyboard layout, that worked well. Thus I am looking for the relevant keyboard layout to install on Windows.

Where can I find it, and what is it called ?

You would have to search online for a Windows keyboard called French (Apple). I don't know if one exists. And it would be for your top picture. Your bottom picture looks non-standard and non-Apple. All European keyboards should be ISO and have the extra key next to the shift in the bottom row.

You might need to make a custom Windows keyboard with the MKLC app.

You should probably really ask in a forum for Windows instead of Mac.

Not the answer you're looking for? Browse other questions tagged keyboard windows internationalization .