When I migrated my old Mac to my new one, I copied some applications over from /Applications on the old Mac. Some of these were App Store apps, which I of course had to reinstall from the App Store in order to actually run them.

What's happened though, is there are some apps that appear in duplicates, with a white nondescript document icon like so: 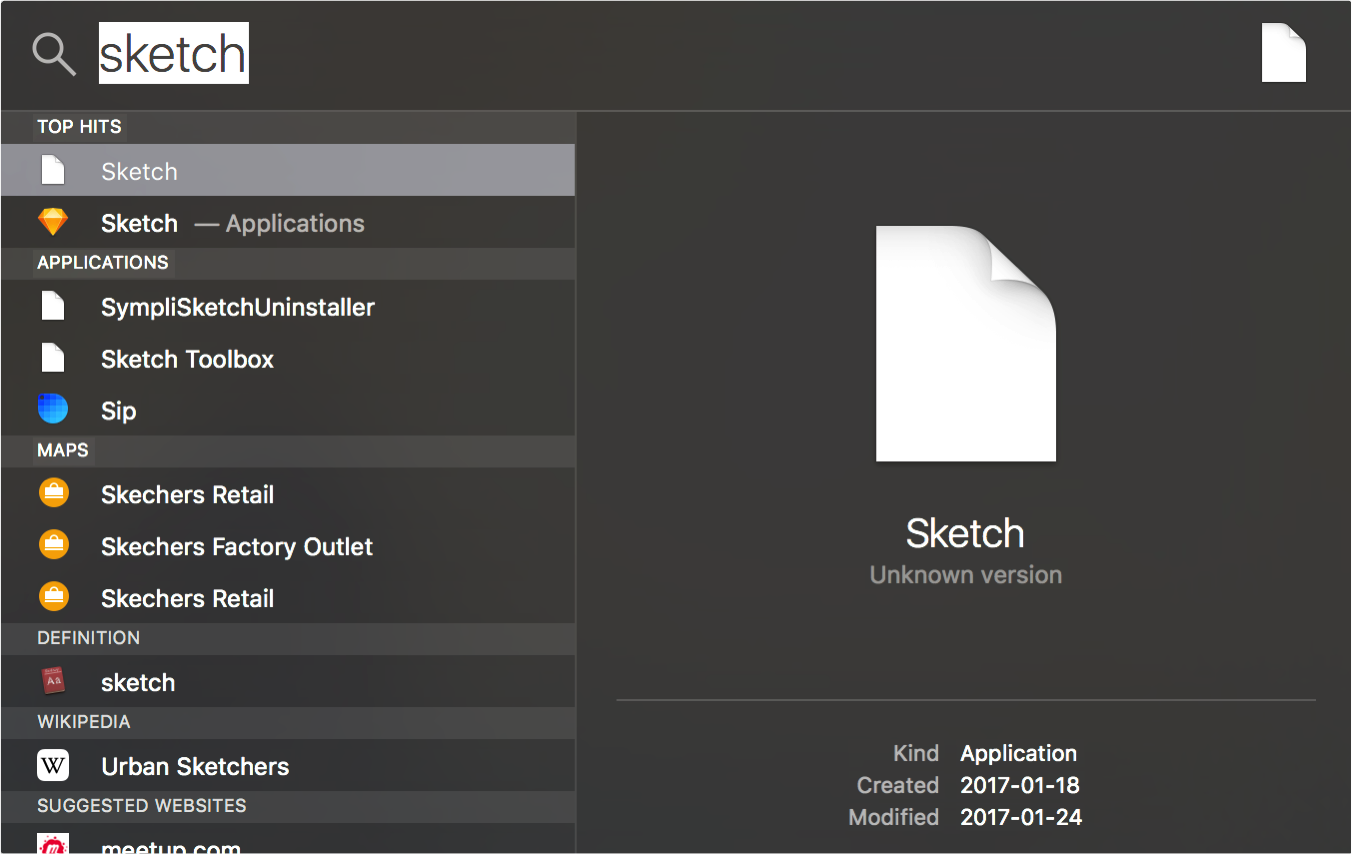 What's going on here? Can I fix this? I've tried reindexing Spotlight both through the GUI exceptions and via Terminal and scutil, but to no avail. I've also tried searching "This Mac" for the files, but they don't appear in Finder search results anywhere. The plot also thickens when you compare the created/modified dates of the duplicate to it's proper original: they're always the same.

Go to /Library and do a search for whatever junk you're trying to get rid off. This happened to me for Cisco WebEx where I had 7 versions (most of them junk). Re-creating the index etc won't help.

Not the answer you're looking for? Browse other questions tagged spotlight .