What to do when macbook pro's battery starts to spurt out flame?

I am not sure whether this is the right place to ask about hardware incident, but I am not sure where else to ask. If you know a better place, please kindly share with me.

I failed to dismantle my macbook pro's battery. It's currently lying on the ground outside my house.

I bought a new battery for my Macbook Pro 15' Retina early 2013 and started to remove the old one today. I made several mistakes along the way: 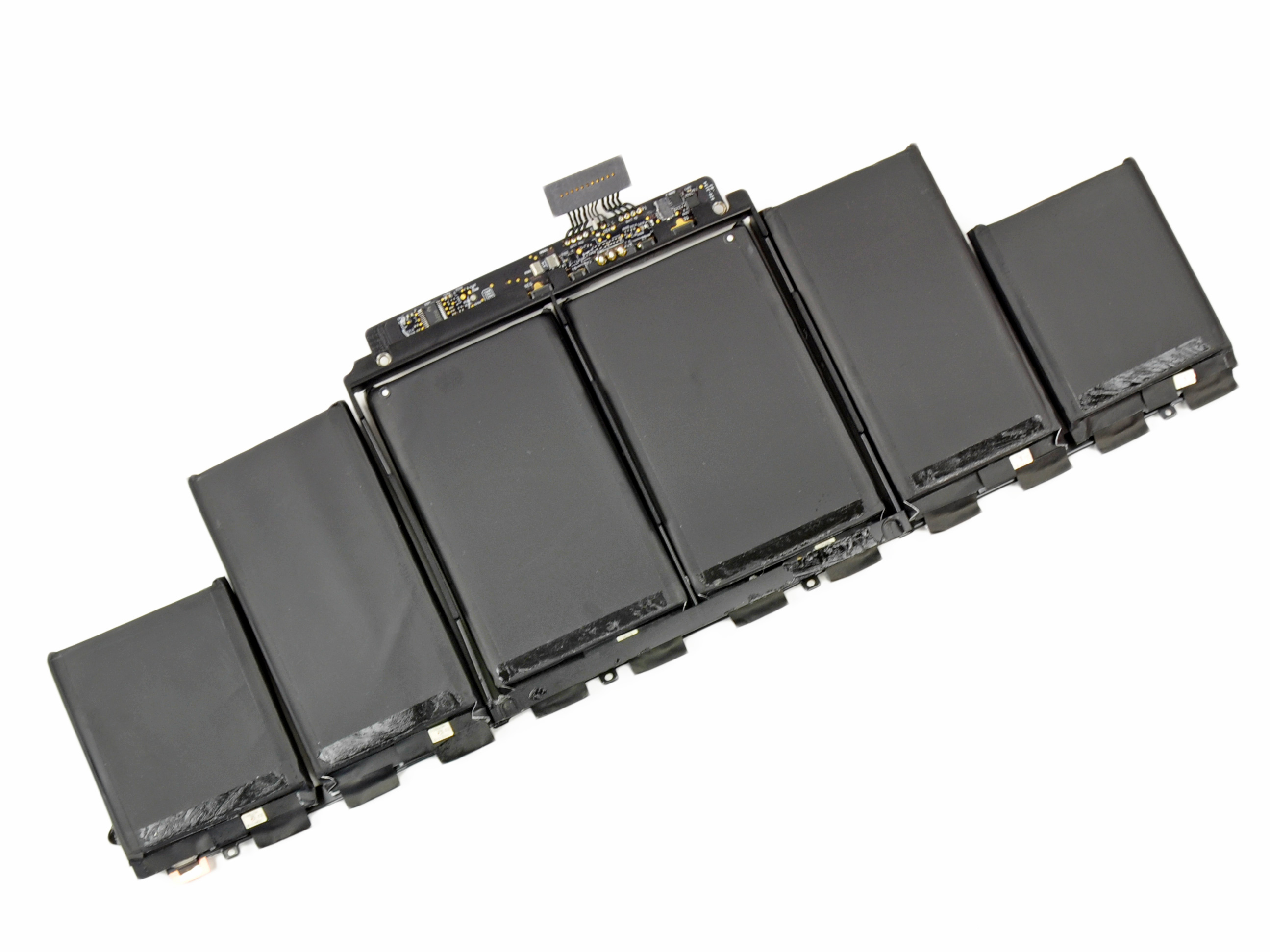 In case it exploded, I dropped it outside of my house and put warning signs around it. I even called the fireman asking what to do, but he just told me to be cautious..??

The worst part is, the chisel is still stuck between the battery and the base! I tried to remove it, but instantly the flame showed up again.

I am considering ask for some help from local computer repairment shops. But in case they are not able to help (since it's rather dangerous), should I give up fixing it or not?

If so, what is the safest way to dispose the battery, and the laptop?

You punctured the Lithium Ion Battery. Basically, you created a small "short" somewhere between the electrodes inside the cell.

A mild short will only cause elevated self-discharge and the heat buildup is minimal because the discharging power is very low. If enough microscopic metallic particles converge on one spot, a sizable current begins to flow between the electrodes of the cell, and the spot heats up and weakens. As a small water leak in a faulty hydro dam can develop into a torrent and take a structure down, so too can heat buildup damage the insulation layer in a cell and cause an electrical short. The temperature can quickly reach 500C (932F), at which point the cell catches fire or it explodes. This thermal runaway that occurs is known as “venting with flame.” “Rapid disassembly” is the preferred term by the battery industry. 1

There is an excellent video on YouTube that shows exactly what happens when you puncture one.

So, how do you dispose?

An electronics recycling center. A simple Internet Search will bring up centers in your area.

Given your lack of experience and the high likelihood of a dangerous situation, your best bet is to let someone with skills in this sort of disassembly handle the procedure.

am considering ask for some help from local computer repairment shops. But in case they are not able to help (since it's rather dangerous), should I give up fixing it or not?

You shorted out the contacts of the battery that connects it to the main board, used a chisel to pry off the adhesive from a paper thin aluminum housing and proceed to puncture the battery which caused a fire.

If you can get the chisel out without setting it ablaze and your logic board is still functional, you still have the top case assembly to replace. Is it worth fixing?

As for your chisel...it's a good opportunity for a trip to Home Depot.

Not the answer you're looking for? Browse other questions tagged macbook-pro hardware battery .