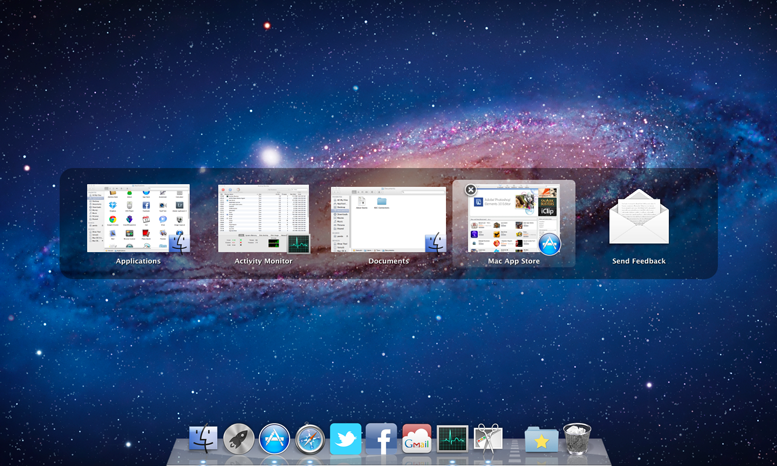 13
How can I use command+tab to switch between windows of the same app in addition to all the other apps?
4
Is there an app other than Witch that allows windows switching (not app switching) with cmd+tab?
5
Keyboard shortcut for switching between open windows
3
How to change Cmd+Tab on OS X to make it behave like on Windows or Linux?
2
Switching between windows with cmd-tab
135
Restricting Command+tab options to only apps that are in the current space
24
Switching from Ubuntu to OS X and I'm lost
29
Prevent macOS from bringing all windows to front when switching to an app?
25
How can I reprogram OSX to use Windows-style shortcuts for all operations?
19
Switch between windows (not applications) in both directions
See more linked questions