First, I found sometimes my Mac wouldn't wake after sleep and I have to force it to restart. Then after sometime, I found it even couldn't start: black screen with 3 alarms. Sometimes it could start after I tried again, but sometimes it wouldn't.

I have tried to change the RAM back to the original but the problem still appeared. The Genius Bar couldn't found the problem, neither.

This problem usually happened after I put it in my backpack and travel to a different place. So could it be caused by vibration? Actually, when it wouldn't start, pulling the RAM out and reinstalling it could help.

Does anyone have met similar problems? What may be the problem of my Mac? Thank you!! 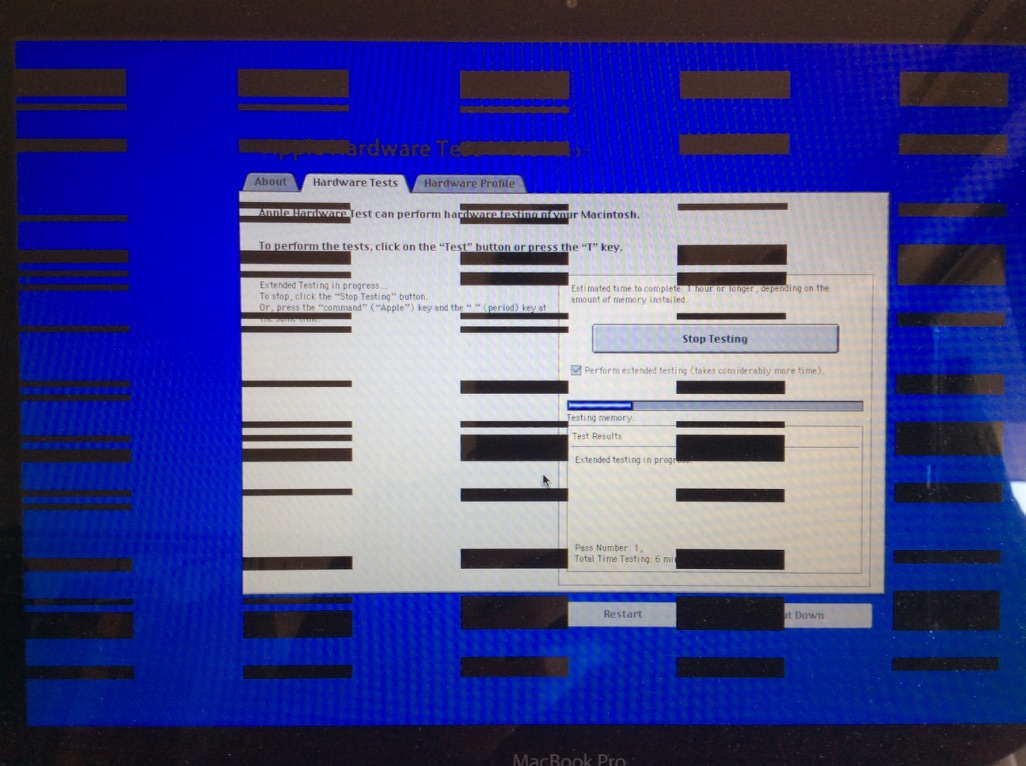 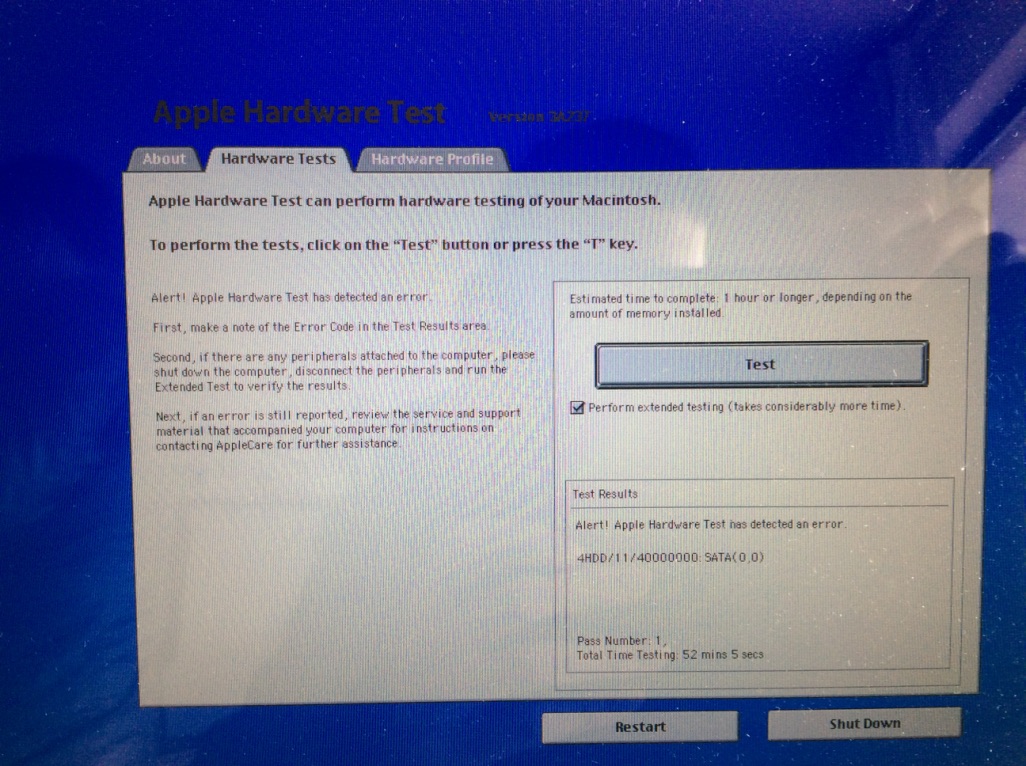 3 beeps upon startup definitely signals a RAM issue. The problem is that most people assume that only the actual RAM itself can trigger the beeps when in fact there's a chance that it could be the RAM slots causing the issue.

What you're describing to me sounds a lot like a possible solder point issue between the RAM slots and the logic board itself, unfortunately. What leads me to believe this is 1) you've tested multiple sticks of RAM and the issue still occurs, 2) you believe it's happening after transport so things could be shaking loose temporarily, 3) the genius bar couldn't find an issue when running tests meaning maybe when they were testing it the weary solder points just happened to have settled and were making sufficient contact at the time.

Since the genius bar proved to be of no help I would strongly recommend something called an Apple Authorized Service Provider for a second opinion. You can find one using this link (click on the 'Service' block):

Not to bash Apple Stores but they're busy places. I would try a non-Apple Store location this time as they aren't as busy and aren't trying to shuffle you out in a set period of time to get to their next appointment. They'll likely spend more time with your machine hands-on to get to the bottom of it.

The first step would be to check out About Mac computer startup tones and identify which one of these startup tones is the one you're experiencing with your Mid-2012 MBP.

Near enough is not good enough! If your startup tone does not match exactly one of the ones listed, please comment back and say so and describe which one it is closest to and what the difference is. Unfortunately, not all of the possible startup tones are listed on that page, but identifying the correct tone helps narrow down your problem!

There was a common problem with some MBP models, but this predominantly affected 13" pre-2012 models. Regardless, there was an issue with logic boards not being able to address the RAM. In many cases it was caused by pressure, over time, on the bottom of the MBP which in turn placed pressure on the logic board.

If it's slight physical damage such as this, then you'd need a new logic board. However, you could try and manage the situation by always using the MBP on an even surface (such as on a desk). Also, transporting it in your backpack sounds like some sort of trigger, so you may want to pack it in well so that the bottom case is not being 'bumped' by other items in your backpack, as this may affect how well the RAM is sitting in the slots. Finally, you may want to handle your MBP carefully (e.g. don't pick it up / carry it with only one hand).

Now that we've established it's definitely an issue concerning your RAM in some way, we need to try and get to the bottom of what's causing it. Please be patient as troubleshooting is often a process of elimination and can take some time. The next step is to do a general test of your hardware.

Note 1: These tests will take some time. At completion you should have run the Apple Hardware Test six times. Make sure you record the results clearly so you know what they were for each of the six memory configurations.

Note 2: If pressing and holding the D key at Step 4 doesn't work, start again at Step 3 and, at Step 4 press and hold both the OptionD keys instead. This will try and run Apple Hardware Test from the internet instead, so you will need to allow more time for it to complete.