I am on Sierra (10.12.2) and my 2TB time capsule just died. I took out the drive and to my surprise was able to mount it via USB through a SATA docking station. I was thinking I could just continue (at least temporarily) to use it as my Time Machine drive, but I am having an impossible time getting Time Machine to recognise the drive. I always get an error saying "Can't connect to a current Time Machine backup disk"

I can see the backups and can select the disk to be my time machine disk, but Time Machine does not recognise the backups.

However, I can open the sparsebundle with diskimagemounter and browse the backups, so everything seems to be in order. 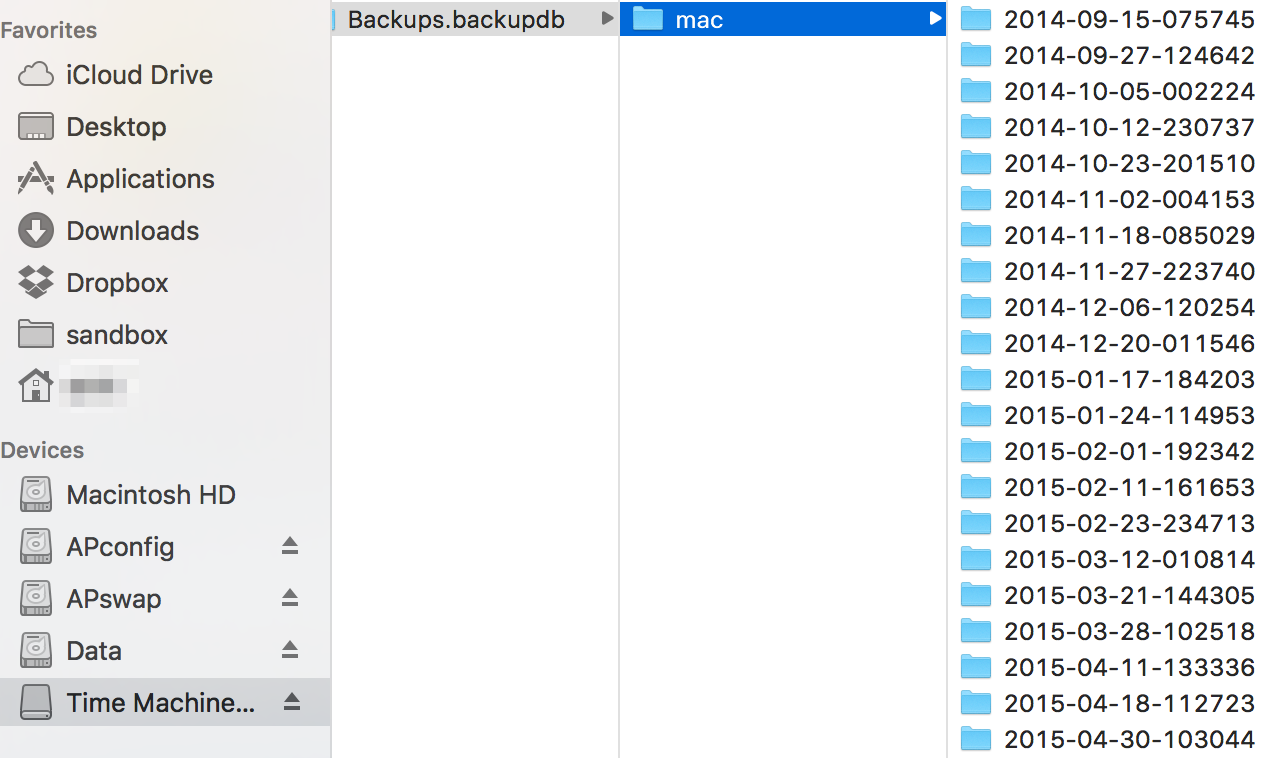 But I cannot figure out how to get Time Machine to recognise this drive and continue backing up where I left off. Any ideas?

As noted in some comments, I would not rely completely on that disk since it was part of a failed system.

However, since it seems like the time machine files are stored inside a disk image, it should be possible to use Disk Utility to restore that image to a new empty harddisk, as long as it is at least the same size (like 2 TB in your case). When that is done, I would expect the new disk to be recognizable for Time Machine as as a backup disk, and continue your backups from there.

Be aware though, if the file system is corrupted on your old disk, it would mean that continuing backing up on top of that file system would continue to be corrupted, and therefore you are at risk of having an unusable or incomplete backup, even after several incremental backups.

Not the answer you're looking for? Browse other questions tagged backup time-machine time-capsule .