I have a Mac-Book Pro on which i have windows 7 installed on Bootcamp partition, yesterday while working it suddenly crashed, I saw a blue screen for less than half a second and the system restarted and went on to boot windows again and it crashed again.

So i tried booting it to OS X, it booted but i couldn't see anything except for a black screen with a cursor. I searched for solutions to the black screen problem and tried some but none on them worked. So i shut it down to look for the problem in morning.

Now in morning it started misbehaving more, sometimes it would not show startup Manager even when Option key was pressed and would randomly boot into Windows or OS X. I tried booting in windows in safe mode but it would still crash 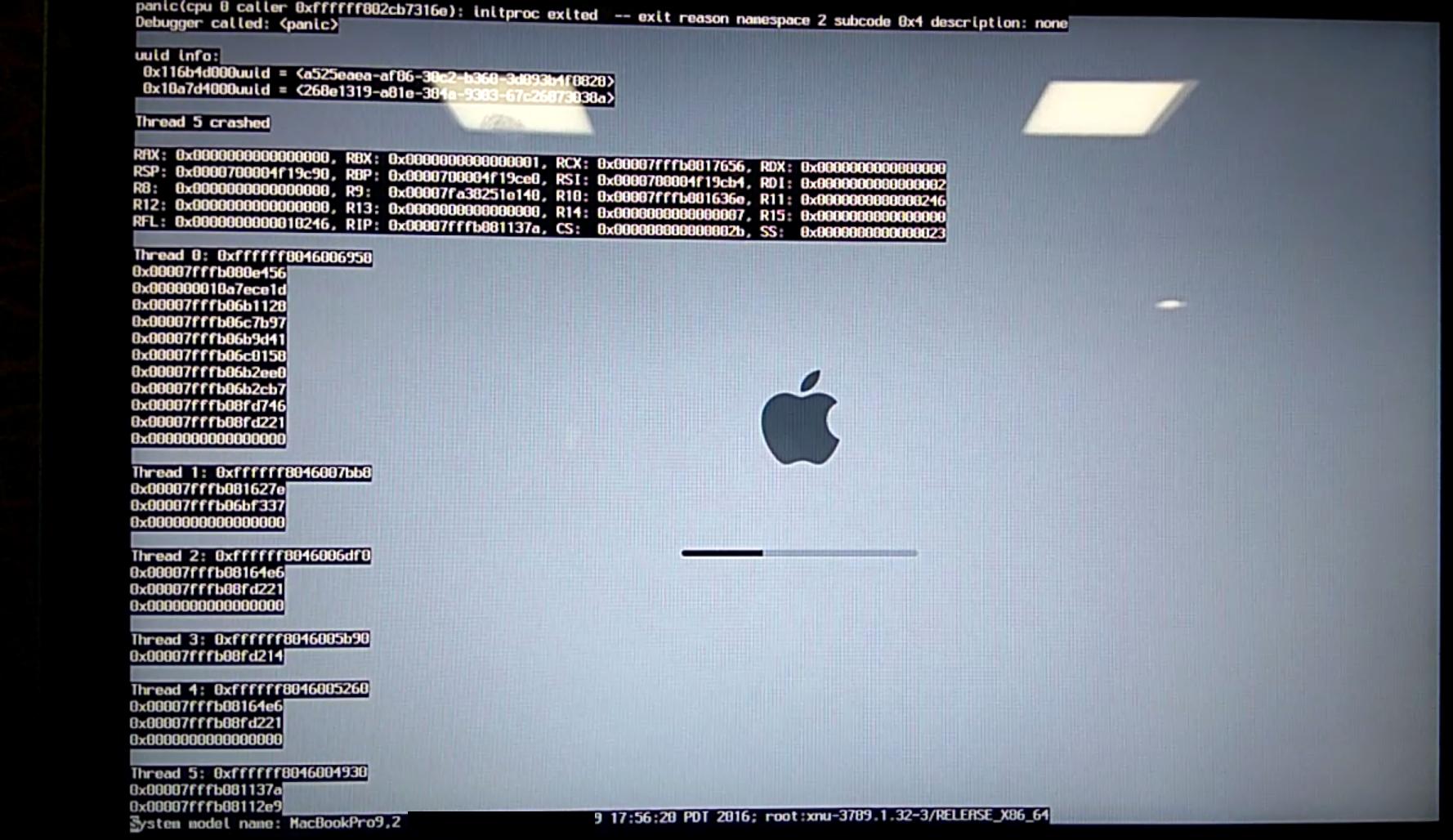 I tried running First Aid in Disk Utility in Recovery Mode (which opened sometimes only, sometimes Mac would ignore CMD+R and go on to boot os of its choice). When i ran First Aid it said 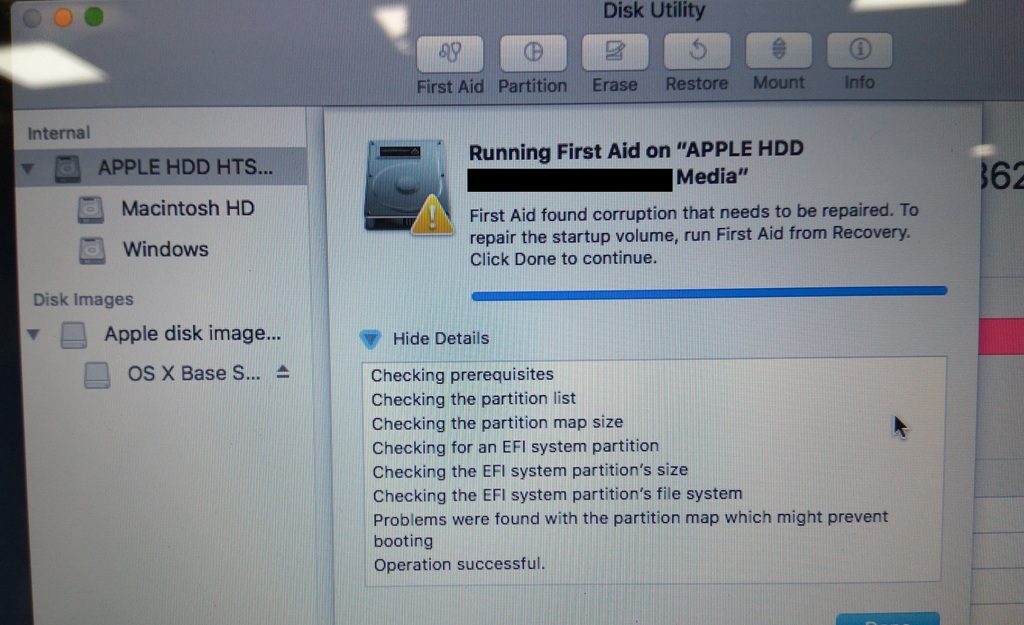 I also ran Windows repair and it said 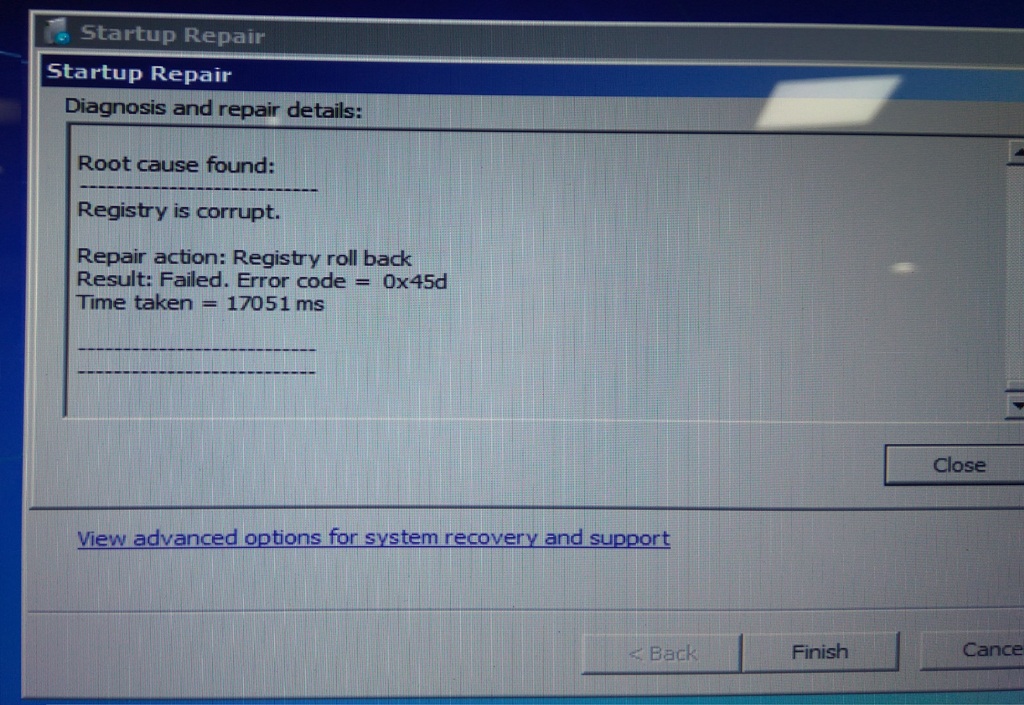 Now i can't understand what the Problem is with my System ?

ALSO A month earlier my hard drive cable had failed and got it replaced. I had updated OS X El Capitan to OSX Sierra. And i don't think there is a problem with my hard drive becasue i was able to see my windows data while exporting registery data in windows repair .

There was a problem with my Hard drive cable, got it replaced.

Not the answer you're looking for? Browse other questions tagged bootcamp macos crash windows kernel-panic .