Quicktime (and other related apple software) not reproducing some avi files

Well, basically the problem is that Quicktime and keynote are not reproducing some AVI files.

The first thing I noted was that some AVI files didn't had a screenshot of the video in the thumbnail. After this, when trying to reproduce the video, a blackscreen appeared in quicktime. But, as you can notice in the screenshot, the time bar and the time stamp were "moving" (the video is being played, but a black screen in shown): 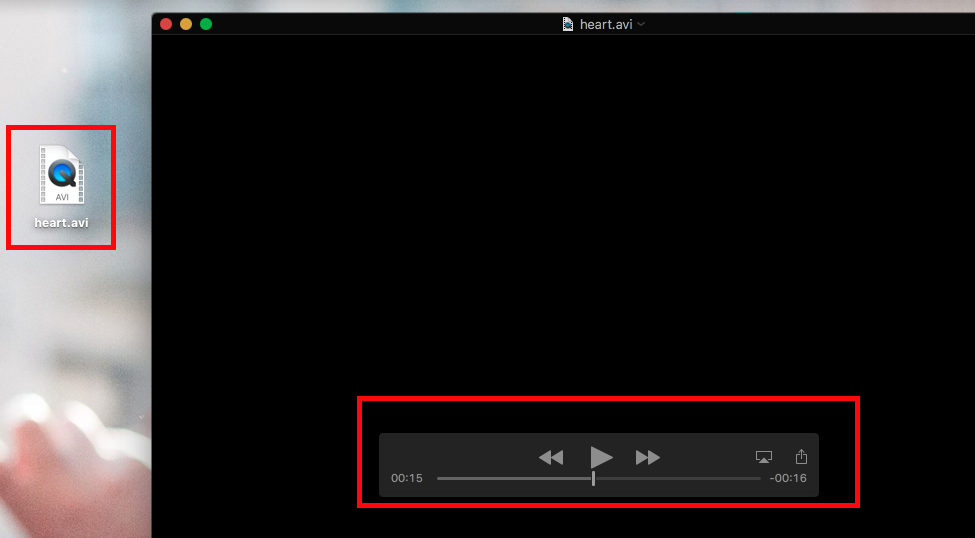 Of course, I can reproduce the video with some other program like VLC: 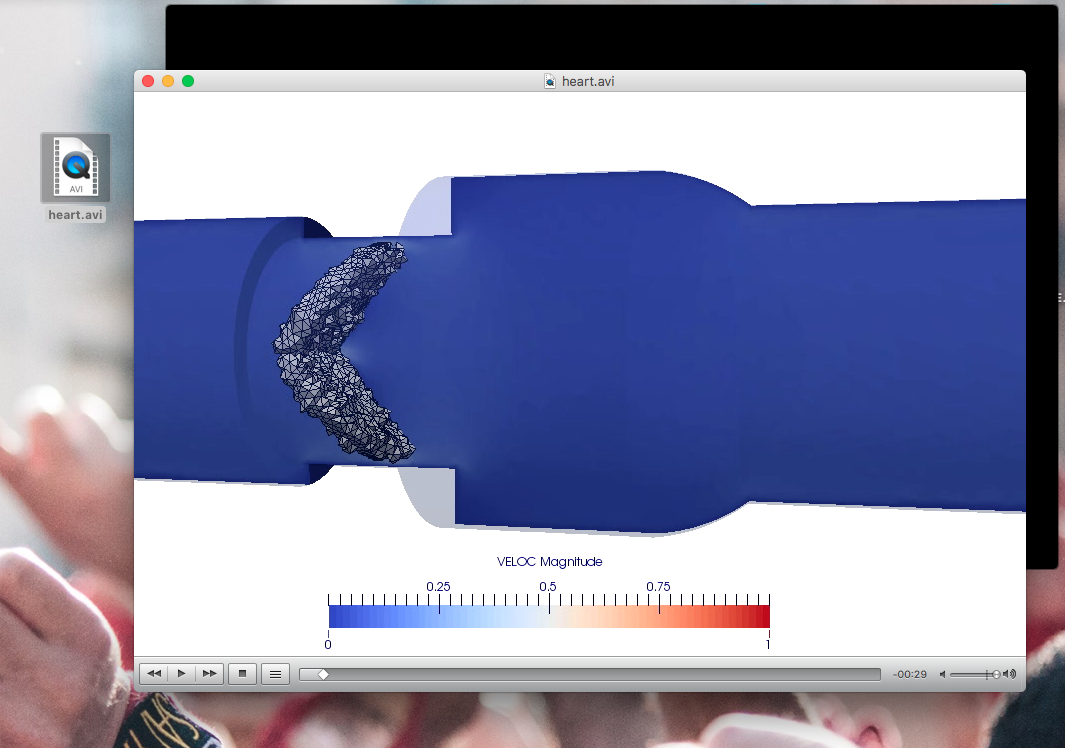 I can also reproduce the video if i convert the AVI file to an MP4 file (which of course, also shows the thumbnail): 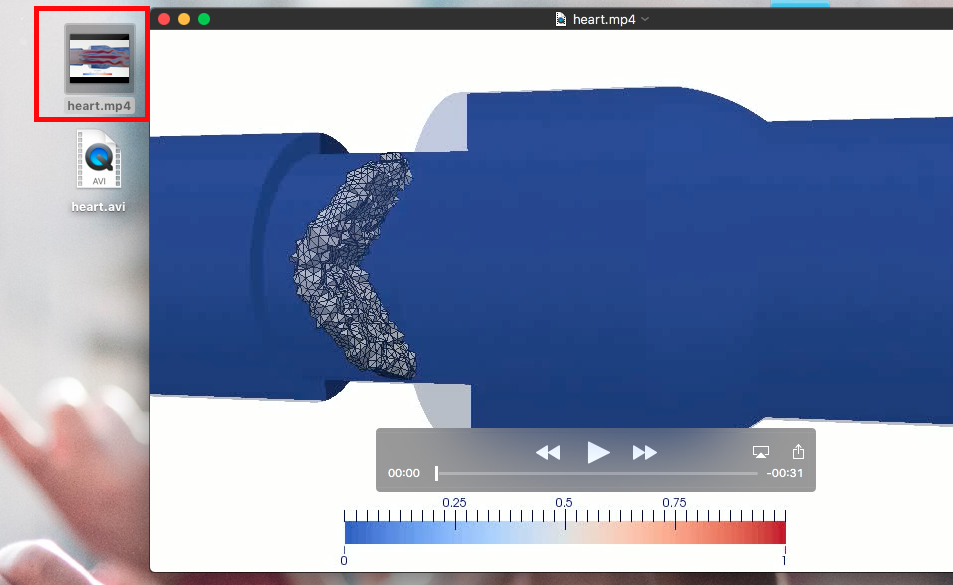 Up to this moment, this was not a problem, as I could reporduce the videos in VLC if Quicktime didn't worked.

But now I noticed that, this AVI files cannot be inserted in Keynotes files either: 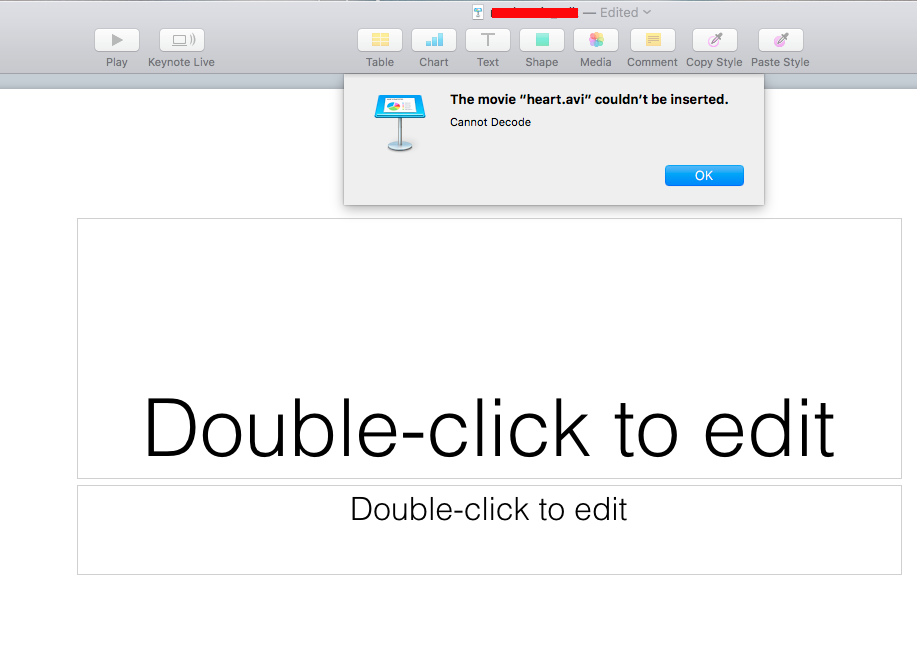 Which is a problem. Of course, this didn't happened before, and that's why I'm asking you if somebody had the same problem and how you fixed it.

I'm running Sierra 10.12.1. I'm not sure if a software update caused this problem, probably it was. I installed Perian but I had no luck with it.

Thank you for your time, hope you can help me.

Unfortunately this has a simple answer. Quicktime will not play any type of video file, some types it just fails on.

You used to be able to buy the MPEG-2 Codec from Apple as an add-on for Quicktime to allow you to play more kinds of video files but I don't believe they sell it any more.

You have already found the solution to playback though: VLC.

Flip4Mac used to be a Microsoft solution for playback of WMV video files but they don't support it anymore. Instead Telestream has the software, which you can purchase on their website.

And any video that Quicktime chokes on will likely also fail on any Apple apps like Keynote. You will have to convert it to another format before inserting it into a keynote presentation.

And if your wallet is feeling a little skinny these days FFMPEG is an open source video converter and iFFmpeg is a Mac front end for it.

Not the answer you're looking for? Browse other questions tagged keynote quicktime video .