How can a raid set be renamed

I wasn't paying attention, and now I have a raid with a name similar to that of the boot partition. I'd like to name rename the raid set to a name that reflects the partition name. E.g. If the file system is mounted as /Users I want to name the raid set User_Raid

Now in normal circumstances the only time I have to worry about this is either using Disk Utility or diskutil. But both commands are moderately complex, and the consequences of a mistake severe, so having a naming convention that makes it clear what disk is associated with what raid set and what file system helps a bunch. 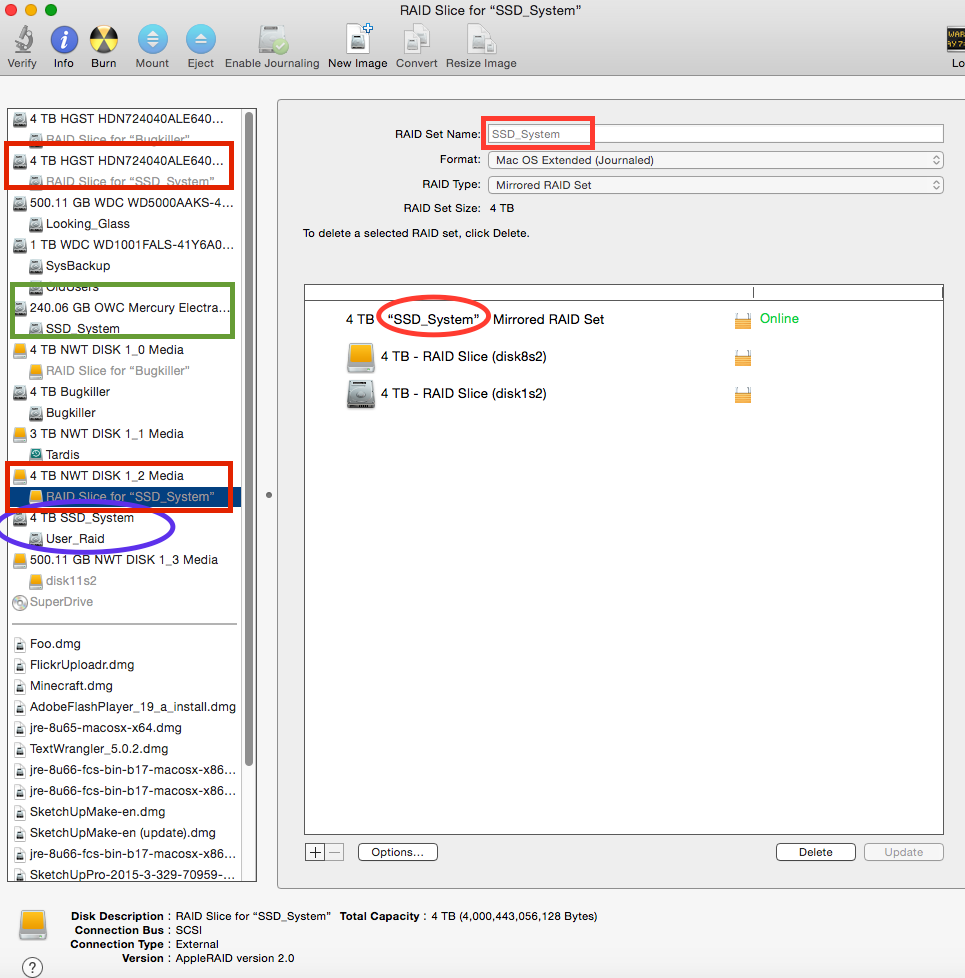 Is there a way to rename the raid set after creation? (Yes I can change the boot disk name. May do that yet.)

(Note to the purists. Raid is now a word like laser, and radar. It has passed from being an acronym to being a word in it's own right. Please do) not edit my post and convert raid to RAID.)

0
Can a file be copied to one hard drive in a RAID 1 mirror set (software RAID), and later have the 2 drives sync up?
0
Merge two disks to RAID 0 and keep my installation
2
Very strange partition table: Missing a sector between Main and Recovery partition
2
Disk Utility won't let me create or resize partitions
1
Linux Mint partition suddenly no longer recogized after having been with same settings
5
How can I fix my partition table?