Just bought a MacBook Pro from a friend but he told me the HD drive was corrupted and the battery is messed up so I replaced the HD drive with a Samsung 1 TB SSD, new 8 GB RAM and a new battery but I'm having problems installing OS X.

I made a bootable USB drive with OS X 10.11 but when I try to install the OS it says:

I've tried restoring from the internet with Opt+Cmd+r but it takes me nowhere and it shows me a grey folder with and ? mark. For some reason it won't let me access the disk utilities.

EDIT: it's basically this image pops up 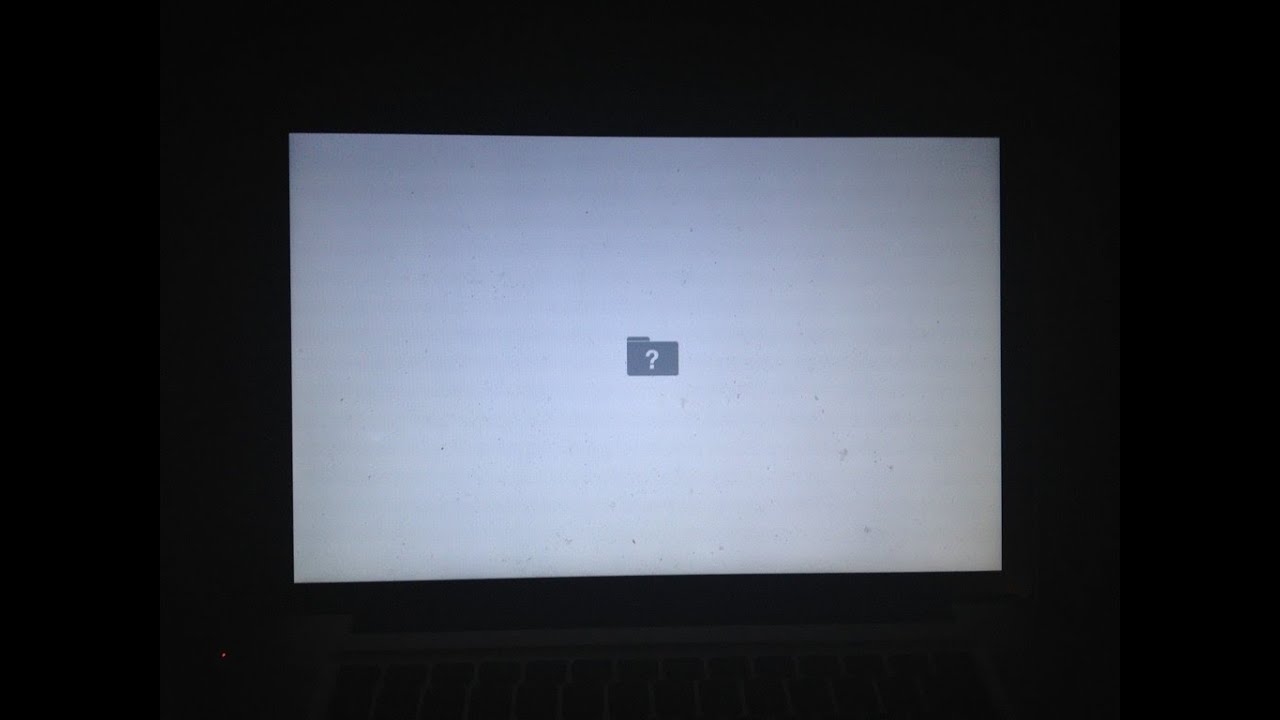 Coincidentally I had this exact problem on the same type of macbook yesterday.
As Tetsujin correctly states the mac is too old for internet recovery, and since the drive is probably empty, there is no recovery partition aswell

If you have the original grey install discs that came with the mac, you can boot from those by holding the "c" key during startup.

If you don't have them, you'll need an other mac and an external hdd case.
You can than connect the ssd via usb to the working mac, and then use internet recovery on that mac to install osx on the usb connected ssd.

Sources: did it myself yesterday

It seems that you are trying to install macOS into the USB bootable disk itself. Go to Disk Utility and format the SSD. Then Install macOS on that SSD. You should be able to install without any issues.

Not the answer you're looking for? Browse other questions tagged macbook-pro hard-drive ssd battery .