Why are my maximize and minimize buttons grey?

I have had my MacBook for a couple of months now, and the minimize and maximize buttons are all grey. They weren't like that when I got it. Does anyone know how to get the colors back? 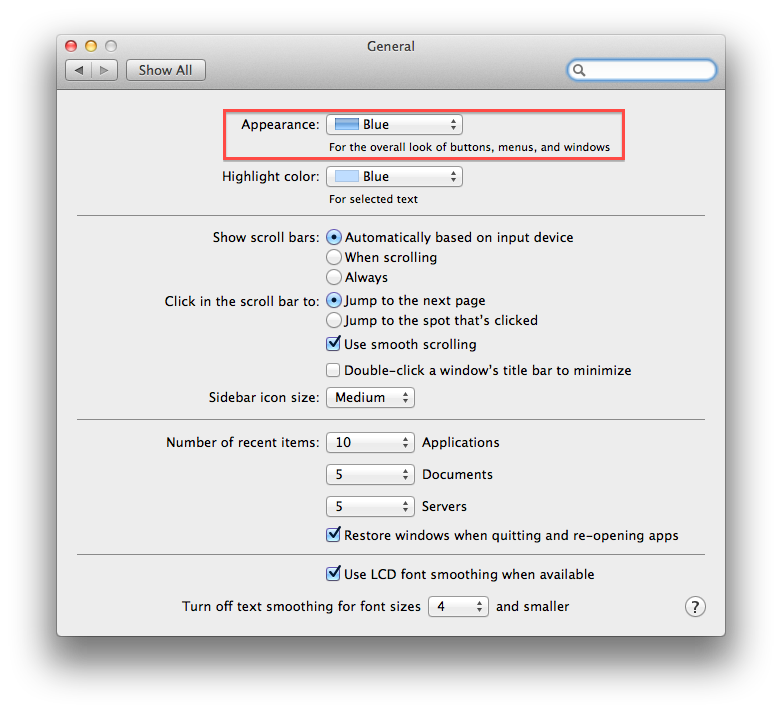 Not the answer you're looking for? Browse other questions tagged macos ui .

1
Are the little grey minimize header buttons gone?
2
How do I set the window minimize and maximize speed without using the shift-key
0
Mail in Mountain Lion does not search mail server
1
I can pair my PlayStation DualShock 3 Controller, but why are the buttons mixed up?
0
Cannot maximize a window by simply clicking on the Photoshop CC app icon
0
How can I get my apps back after deleting all data?
0
OS X browsers option maximize\zoom
0
Minimize buttons are disabled when I connect an external monitor