Why has Apple changed the default resolution to appear like 1440 × 900?

Scroll down to read the short answer. 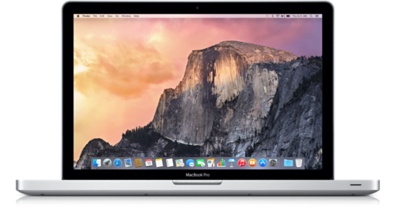 In 2008 Apple released the Unibody MacBook Pros with native display resolutions of 1280 × 800 and 1440 × 900 for the 13” and 15” inch models, respectively. The pixel density is about the same for both LCD panels. These resolutions and panel sizes were used in previous models as well. 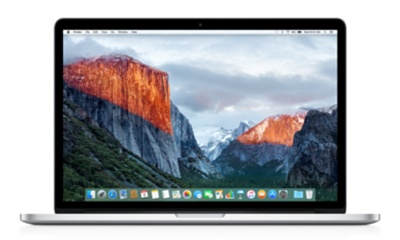 To remain a the same size of display elements at these resolutions Apple introduced HiDPI to macOS. An app icon of 100 × 100 on an old panel now has the size of 200 × 200. With double the pixel density it has the same size, but it’s much sharper. 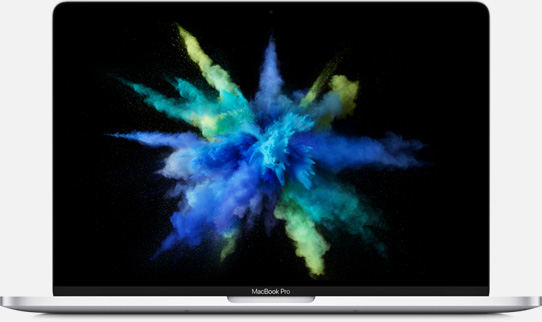 Fast forward to 2016 Apple released the MacBook Pro with a new design. The LCD panel’s resolutions remained the same for both models. Apple, however, increased the default resolution for the 13” model from looking like 1280 × 800 to 1440 × 900 **.

This results in smaller text elements, icons and windows which seems counterintuitive. Although Apple has not released a statement why it did so, the reason seems to be this one: With the release of the 2016 MBP Apple stopped displaying and selling the MacBook Air 11” and the old MacBook Pro 13” (2nd gen.) in their retail stores. The remaining laptops are

In order to make it easier to compare the MBA and the MBP Apple increased the display setting for the MBP to look like 1440 × 900 by default.

All the old Retina Pros used the 1280×800 mode as their default, but the new ones use 1440×900 mode by default; Apple does something similar with the Retina MacBook, which uses 1280×800 mode by default even though the 1152×720 mode actually reflects the panel’s native resolution. It’s a way to make the panels look higher-resolution than they are without increasing costs or wearing down the battery more quickly.

The screens in 2016 MacBook Pros are better structured to suit scaled resolutions, with smaller gaps between each pixel.

This allows scales to be used that are not a perfect multiple.

Not the answer you're looking for? Browse other questions tagged macos macbook-pro display resolution .