I'm trying to develop apps that use the new MacBook Pro's Touch Bar.

On Apple Developer's documentation, it states that at least Build 16B2657 is required.

I've tried to check for updates in the App Store but there doesn't show any.

I also tried downloading it from Apple Support. But it doesn't seem to install: 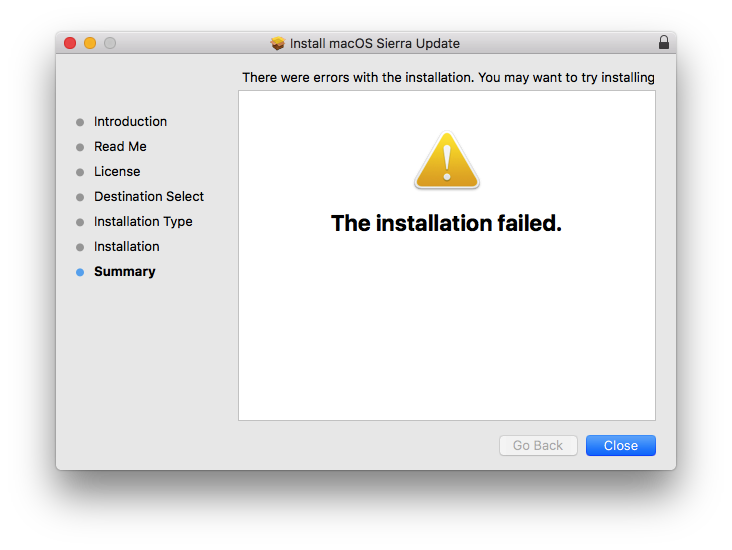 2
Unable to install iTunes 12.2
10
How to identify build number of a macOS installer?
0
How to remove adware on macOS Sierra 10.12.1?
0
Cannot install macOS update with error "cannot verify this update"
1
How to extract Software Update in macOS 10.14?
6
How can I confirm macOS received a silent update?
3
How can I update my macOS 10.14.6 to latest version?