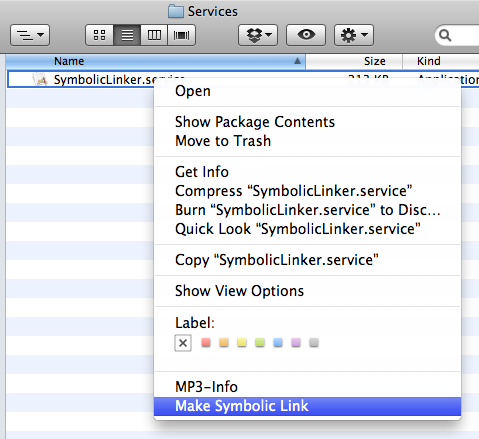 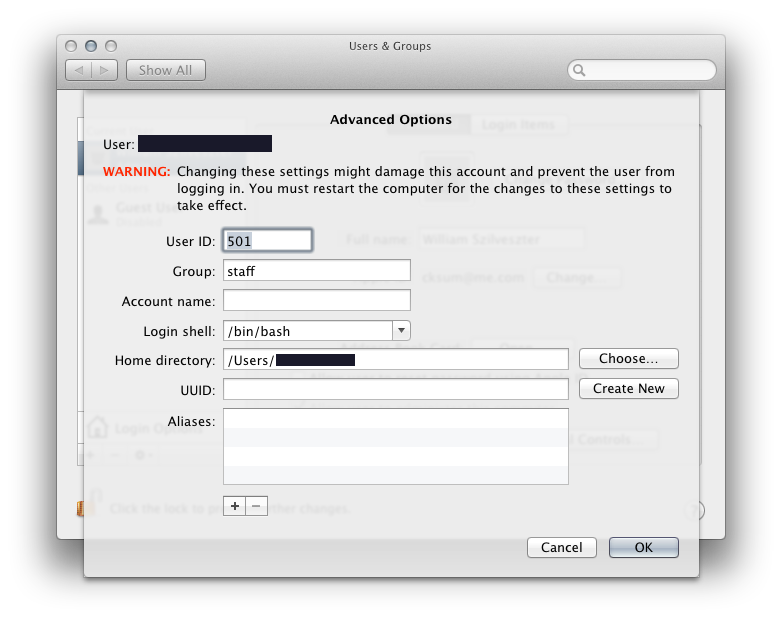 8
How do I rename the Downloads folder (in Lion)?
12
Is it possible to remove or delete the "Music" folder?
4
Can I remove user's home directory folders?
3
Is it safe to delete a user's "Downloads" and "Documents" folders in OS X?
1
Some information about an extra SSD drive in MacBook Pro
1
Upgrade from Fusion Drive to SSD without breaking fusion first
1
Cannot use my home folder (mac) as the Google Drive for Desktop root
0
Install OS X Applications and Library directories on external drive

2
Deleting home folders ~symbolic links in Mac OS X
0
Finder generic icons for music/movies on second drive
2
Shell script: Move folders + preserve structure
14
Home folder has 'everyone' Read-Only permissions
4
Hidden folders in home directory
2
Are there any good reasons to NOT symlink 'System Folders' like Photos or Music?
8
How to replace a folder that's name is a date i.e. YYYYMMDD with folder hierarchy of year, month, date?
0
How may I move the pre-installed applications (such as Chess) into a sub-folder?
0
How to permanently remove "Open" and "Closed" folders from my desktop in High Sierra?
1
Default folder icons missing after user account rename