I tried updating my system from El Capitan to Mac Sierra. This is my Macbook Pro configuration: 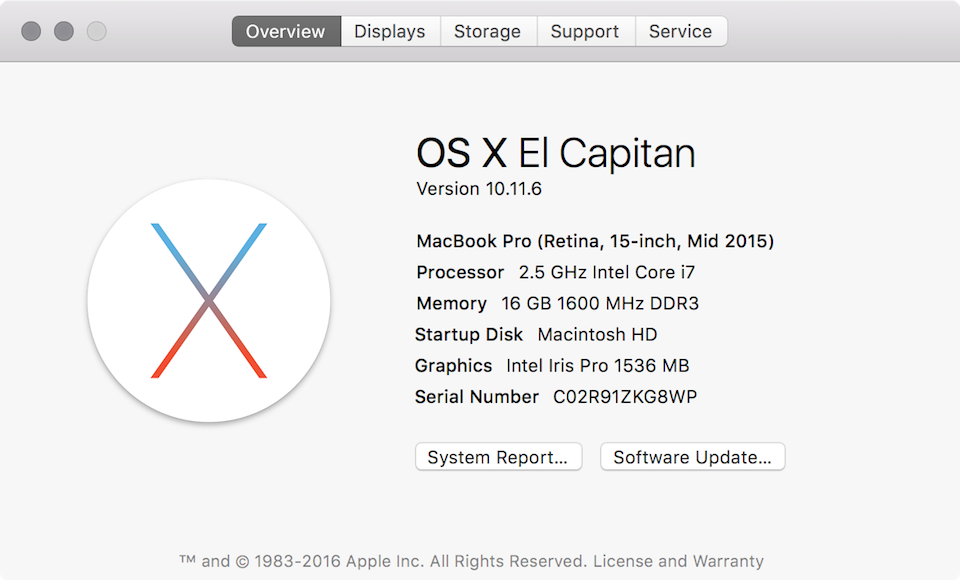 Somewhere around 90% of the installation... 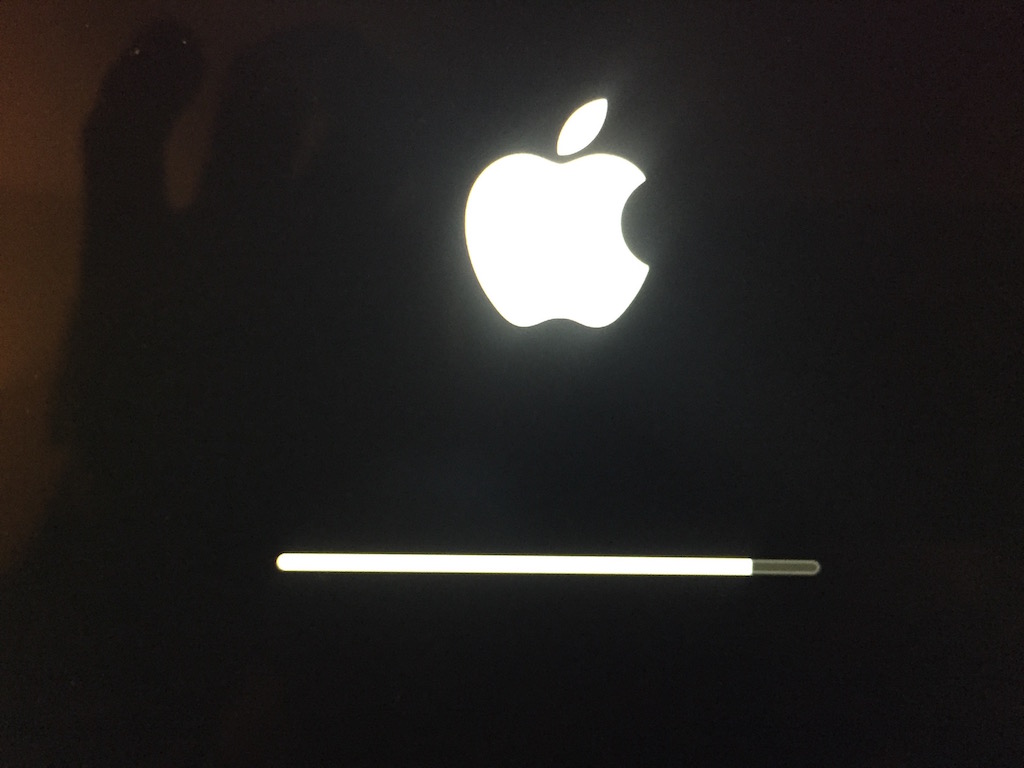 ...this message appeared on the screen: 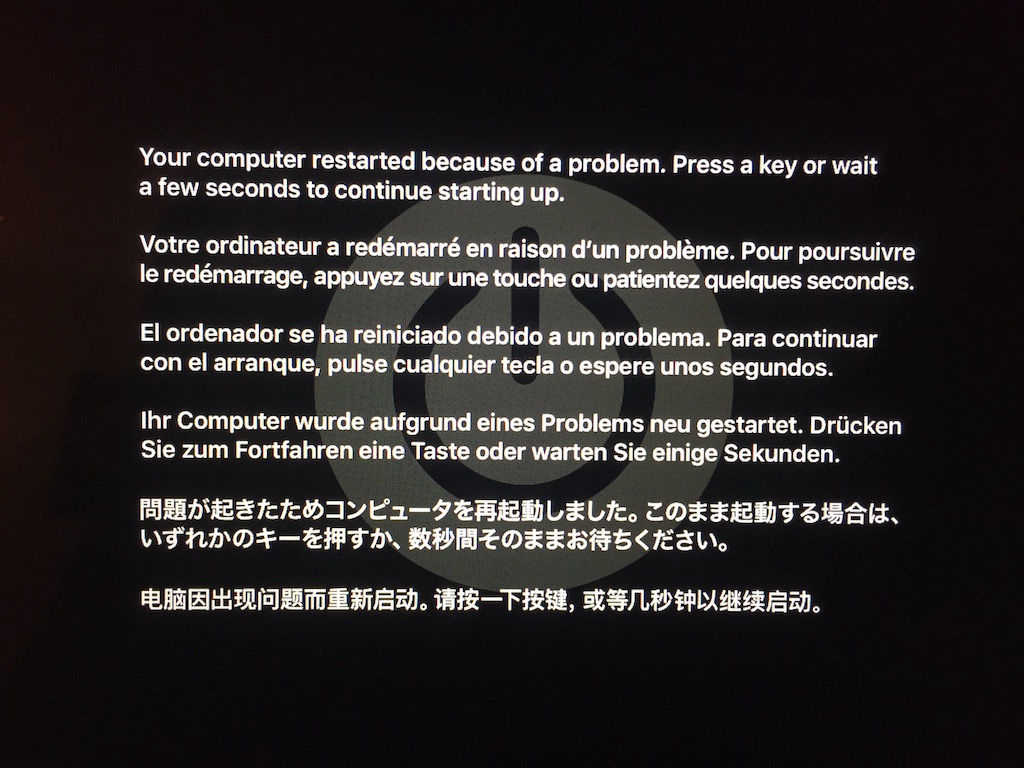 Then, the computer restarted and got back to the installation from around 50% quickly to 90% and got stuck again on the same message attached above. After 6-7 cycles of auto reboots this appeared on the screen... 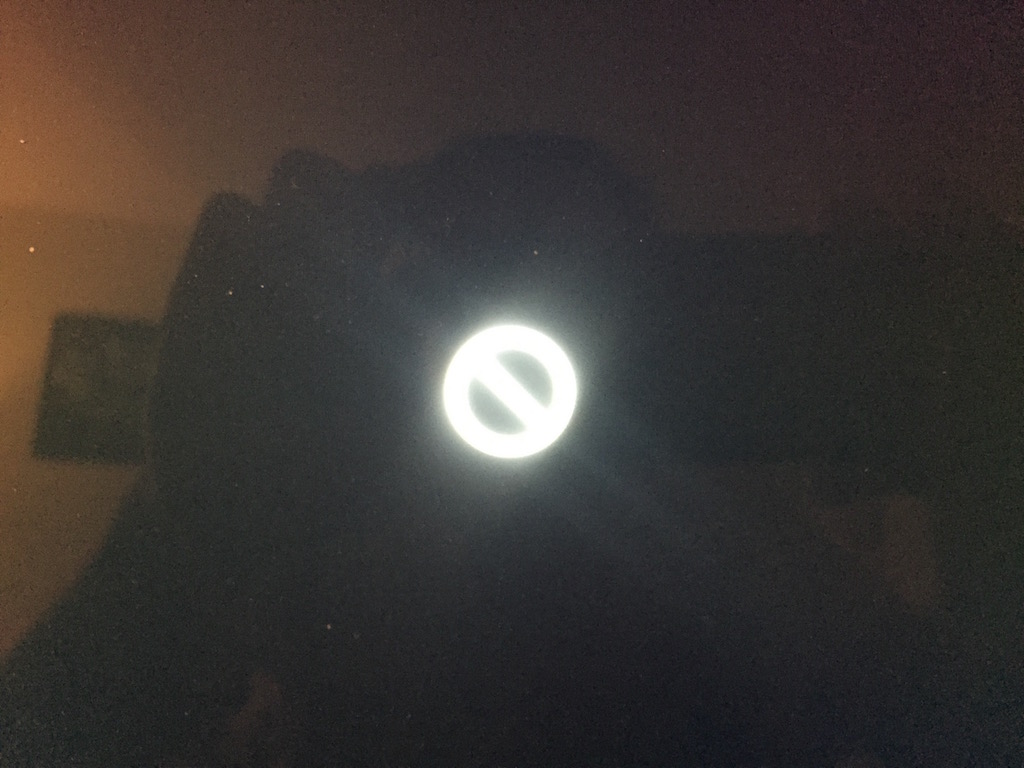 ...after which the computer shut itself down.

When I turned it back on, the same story went again all the way until it shuts down.

Since I couldn’t get Sierra to install I decided to restore my El Capitan from Time Machine. I turned the computer on, pressed and held the ALT key to enter boot menu, selected the Time Machine, but it didn’t start restoring but restarted and got to the same aforementioned loop until the shut down.

I tried resetting PRAM, holding CMD+R upon power on to enter the reinstall menu, but I still couldn’t reach/activate Time Machine to start with the restore.

Then, somewhere in between these loops, I forced the shut down by holding the power button and restarted and only then it offered me a different kind of menu with 3 options (Install Sierra, Restore from Time Machine, and Disk Utility) where I finally got Time Machine to starts restoring.

Now, I did this process of trying to install Sierra and restoring to the El Capitan TWICE to make sure it’s not some random stuff. It definitely isn’t.

What should I do to install Mac OS X Sierra? How can I avoid this being stuck in a reboot loop?