Add an up button to the Finder?

Is it possible to add a button to the Finder that goes up a directory? I looked at the buttons available under customize and didn't see one, but thought there might be a hack out there. 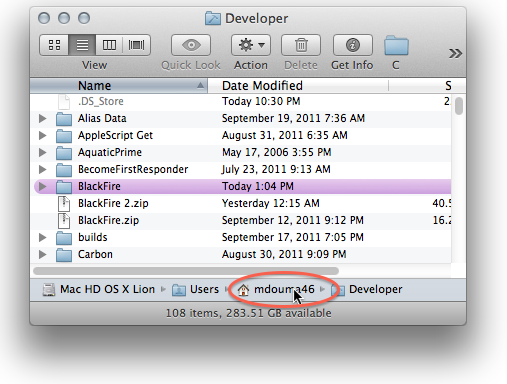 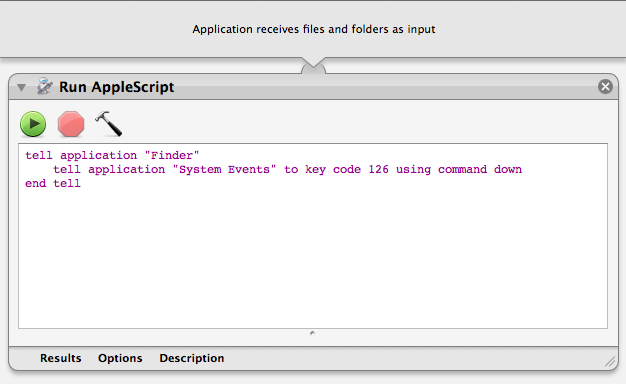 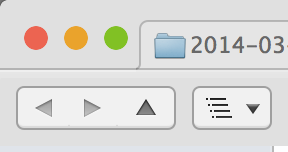 2
Customizing OS X Finder toolbar
2
Where and how are the extra columns available for list view in Finder defined?
4
How to create a 'New Email with Attachment' option in Finder?
1
Can I change an application's listed category in the Finder?
1
how to add button to Finder toolbar to call python script with current folder as argument?
2
Can not edit or add a user account on Mavericks Server App
7
Create Custom Drop Down Menus in the Finder Toolbar
1
Cannot add applications to favorites bar in Finder
4
Back button in Finder occasionally disabled; always go up one step in hierarchy?
11
How to make Finder search within the contents of files