When installing Windows, there is no need to partition the drive. This is done by the Boot Camp Assistant before the Windows installer starts. However, you do need to format the partition where Windows is to be installed. You need to tell the Windows installer to preform this task. So when you see the window shown below, you should select "Custom: Install Windows only (advanced)". Next, select the Boot Camp partition, then click on the "Format" button. 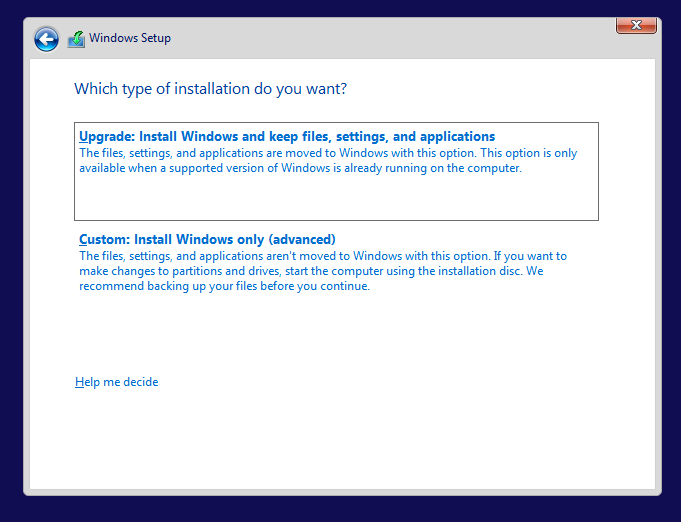 Not the answer you're looking for? Browse other questions tagged bootcamp windows partition .