Open an IPA file from the command line

I am using an OSX box to run a bash script to extract an iOS IPA file so that I can use otool and nm to extract details about the app for vulnerability analysis. The ipa files are already decrypted, because I am doing grey box analysis as part of scheduled testing.

The command line has no problem with the ipa file itself, using unzip, but then inside the Payload folder there is a compressed archive witht he same name as the ipa file without the extension that Windows and Linux can extrace with the unzip command, but OSX cannot. You can, in Finder, right click and show contents, but I do not want to perform this step. I am writing a script, so I want to do it from a Unix command.

How does one open this archive in iOS? I can script the extraction in Windows or Linux, but cannot run otool or nm there.

Never mind. The internal folder in question has a .ipa extension that I missed. 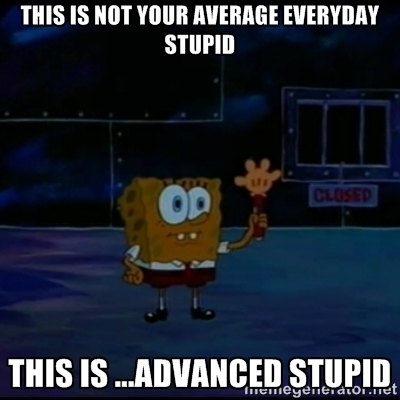 Not the answer you're looking for? Browse other questions tagged macos ios bash archive .

36
Is there any Mac software to handle archives (zip, rar, 7z, tar, etc.) that allows browsing?
33
Can I fix things so Archive Utility doesn't hang on all zip files?
11
Locating an app by its bundle identifier from the command line
4
Opening a CBR with Archive Utility; avoiding cpgz/zip loop
5
Can I launch the File (Save/Open) Dialog from the command line?
31
Why is extracting this tgz throwing an error on my Mac but not on Linux?
0
iPhone backup: extracting app vs copy?
0
How to create an IPA file (non-payload folder method)
0
Find the exact Build Number of a specific Mac OS X update from the command line