What's the fastest charging power adapter for an iPhone 7 Plus?

With my previous iPhone 6 Plus, it was recommended that I use a 12W adapter and I found that (or at least convinced myself that) the phone charged faster with the 12W than with the 5W. However my iPhone 7 Plus ships with a 5W adapter.

What's the fastest charging power adapter for an iPhone 7 Plus?

For some reason, Apple often chooses not to include the best charging option with its devices. This is particularly odd with 9.7” iPads, which ship with a 10W power adapter. Those haven’t been available for sale from Apple since 2013.

According to the Apple Online Store, the 12W USB Power Adapter is compatible with the iPhone 7 and 7+. 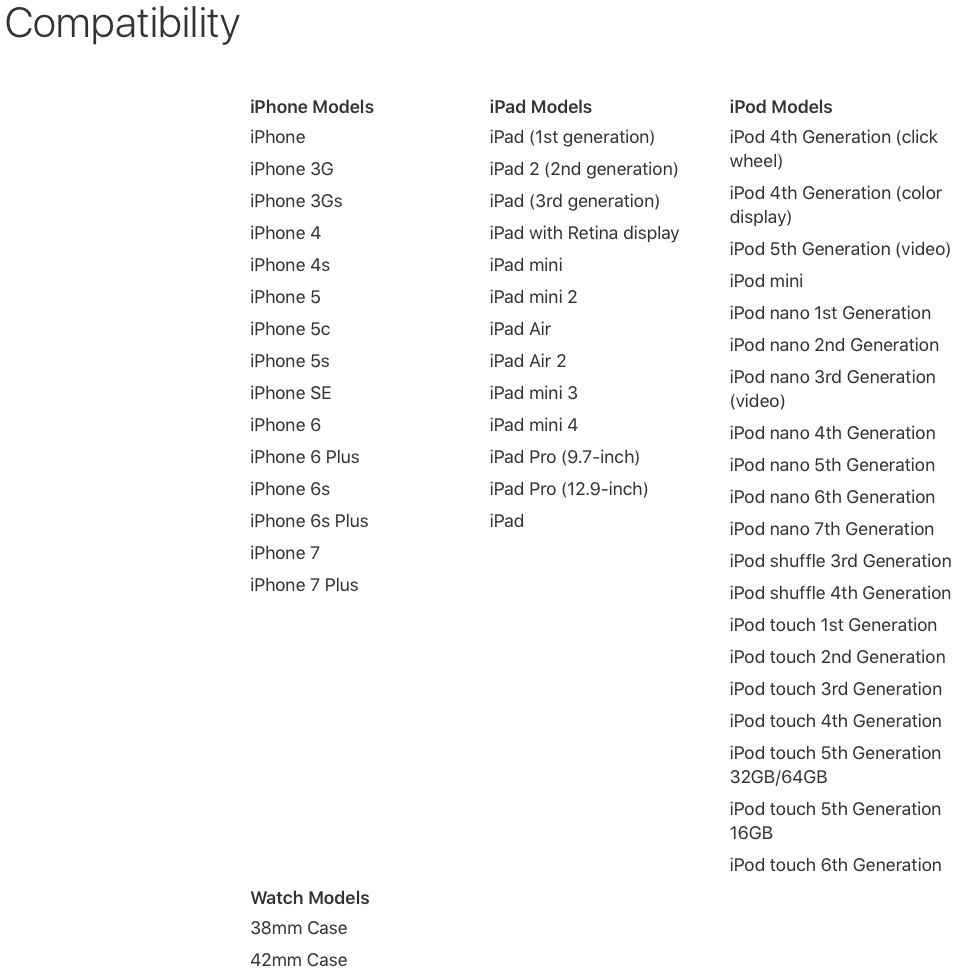 Both 4.7” and 5.5” iPhones can use up to 10W power adapters to charge faster, as measured by an ammeter and System Information.

Either way, power is drawn by the “receiving” device, so there is no risk in using an adapter that provides more power. If the charger can provide the requested wattage, it does; otherwise, the highest power output is negotiated.

If you plug into a Mac’s USB port, your Mac will deliver 2.1A (10W) to iPads and to the larger iPhones (6 and above). It will deliver 500mA to WATCH and 1A to smaller iPhones (SE and lower).

I have tested this with a 2013 iMac. It is possible that newer Macs are able to provide 2.4A to iPads.

Update 2017/03/22: iPad 5 and iPad mini 4 now ship with a 12W power adapter. According to the chosen verbiage, this may be the standard going forward.

Which power adapter should I use to charge my iPad?

I did a comparison of charging devices with my iPhone 7 Plus, see the review here: http://www.genesgreenmachine.com/comparing-usb-chargers-using-iphone-7-plus/

What I found was the iPad 12 watt charger delivered about 10 watts to the iPhone 7 Plus, and there were several other chargers that produced similar wattage delivered to the iPhone 7 Plus. I did this review more for personal reasons, as I use a pedal generator to charge my phone and wanted to know which charger put the most watts into my phone, making the most of my pedal charging time.

You can use the 12W charger with iPhone 7 Plus. It will charge it much faster than a stock 5W charger. I have iPhone 7 Plus myself and using 12W charger all the time. I measured many chargers and stopped on original Apple 12W iPad charger. Works the best for me.

You can measure the charge on your own phone with a free app - Amperes Lite.

iPhone 7 circuitry is able to handle the use of Qualcomm or other 2.4 amp chargers with a Lightning MFi Certified cable to charge quickly :)

Differences in how long it takes to charge are negligible when compared to the genuine charger and cable it ships with.