Hi my macbook is a late 2013 15inch model. I just did a clean installation of Windows 10 ver 1607 (anniversary edition). It is the only partition on my macbook. So I don't have any access to OSX. Now I need to install the driver package, but I couldn't find it anywhere on apple support page. Is there a direct download link for the drivers? Thanks!

found it on discussions apple forum
look for the LonerT's post Aug 25, 2015 7:24 PM in response to dioshy (quoting everything from there even though 2012 model is not your case but the solution still stands)

"1. Please see BootCamp 6 update not available on MacBook Pro mid 2012 with Windows 10 for the two methods supported by Apple to get BC6 drivers.

If you are running El Capitan (OS X 10.11), you can download the Boot Camp Support Software by following the steps given below.

Apple officially supports Windows 10 on the newer Macs. Generally these are the 2012 and later models. The originally released version of Windows 10 was number 1511. The Windows version can be determined by opening a Command Prompt window and entering the command winver. Below is example. 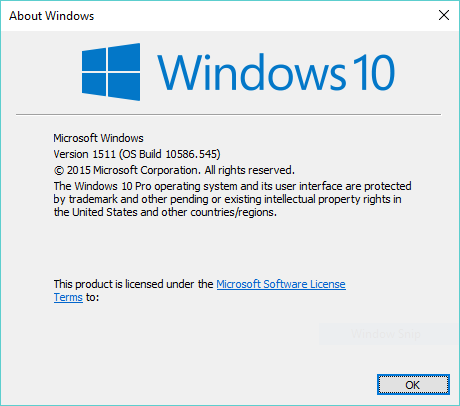 For version 1511, read only access to HFS+ formatted partitions can be enabled by installing the Boot Camp Support Software.

Recently, Microsoft has released a new version numbered 1607. This is referred to as the Windows 10 Anniversary Update. This version has a bug that can prevent read only access to HFS formatted volumes. Here is a link to an Apple Communities web site that also confirms this bug exists. Therefore, if you using version 1601 of Windows 10, you many not be able to access HFS formatted volumes even if you have installed the Boot Camp Support Software. Until this bug is fixed, users will have to use version 1511 or find another way copy data from HFS formatted volumes.

Well I have got an alternate fix, with the use of Brigadier, that downloads BootCamp 6.0 for my MacBookPro9,1 [mid-2012], and 6.1 supports the APFS-boot-to-mac-functionality.

First install the version that won't support all keys on ancient macbooks, with Brigadier -m iMac19,1 Then you will have in your Download folder a BootCamp 6.1 install directory,

Then follow the next steps, after removing that installation and KEEP the install directory.

This took me a while to reproduce again, after I got it working a few months ago, that enabled that non-holding-keys reboot from windows [gaming] to normal Mac Catalina.

Therefore, also for my future reference ;-]

Not the answer you're looking for? Browse other questions tagged bootcamp windows driver .

10
How do I pass the following error message in the Boot Camp Assistant: "Please format the USB drive as single FAT partition."?
2
How to make Windows 10 recognize an Apple Super Drive A1379?