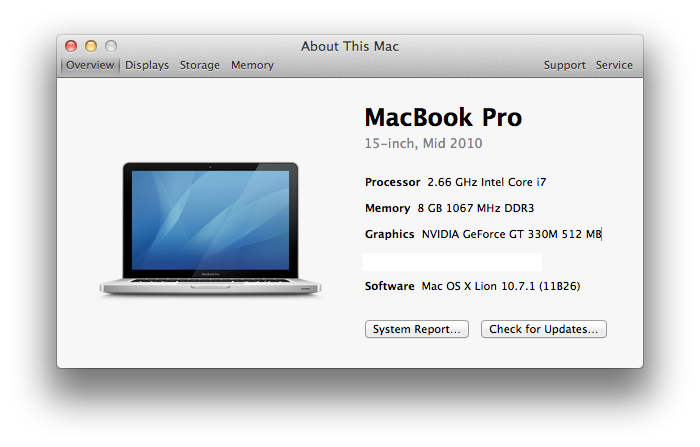 As for the swap file, there seems to be a good deal of debate both for and against on the subject such as on Super User and official Windows 7 support docs. My thought is to enable TRIM on the drive (using the handy TRIM Enabler) and keep the swap on the SSD. TRIM will help to minimize the read/writes, and everything I read implies that even considering the worst case for swap degradation, the drive will long outlast the computer it's in.

21
One mac, Two or more storage devices - how to divide things?
8
OS X lion and SSD
6
Does moving my home folder to an non-boot drive decrease performance?
5
Are there any SSD drives not from Apple for which you can enable TRIM without hacking OS X's kernel?
4
can i use migration assistant to migrate files to a secondary drive?
4
Does OS X sometimes run a lesser-known TRIM routine with drives that are not explicitly supported?
3
How to know if a SSD will work on OS X?
1
Moving home folder or large folders to HDD
1
Main partition on original Apple SSD or new Samsung PRO SSD in 2011 Macbook Pro?

4
What are the consequences of upgrading to OS X 10.7 Lion if I have a separate Boot Drive and Home folder drive in my MacBook Pro?
0
Fresh install or Cloning when migrating from HDD to smaller SSD (considering fragmentation, mostly)?
3
Is there a way to change order of physical disks in Corestorage
2
Upgrading to SSD on 2010 MBP
0
2nd SSD as main boot disk, what do I do with old filesystem?
4
Macbook Pro 15" Late 2011 - Swap HDD with SSD - Fan always 2000 rpm
8
Is it possible to manually TRIM the unused blocks (free space) for an existing APFS volume?