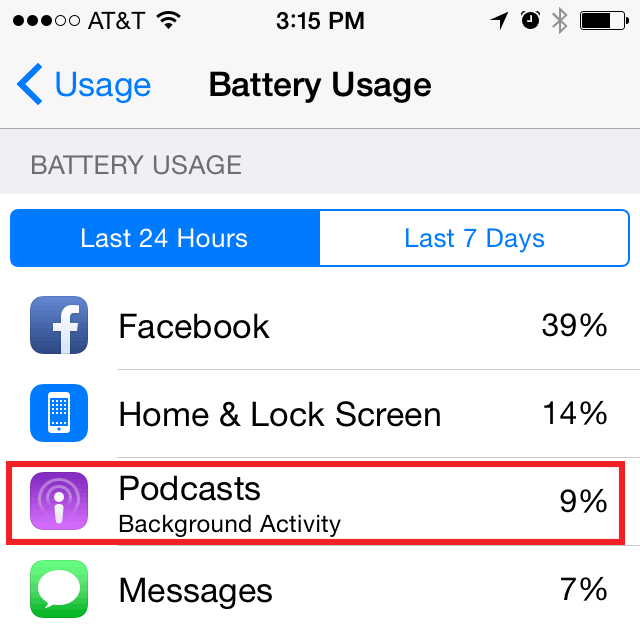 1
Why iPhone apps gets pushed to background after sometime?
4
iOS 7 seems to be killing apps too often
0
Free space on my jailbroken iOS device is rapidly declining -- how do I figure out why?
2
how to stop background app refreshing in iOS9
0
Force apps to not suspend, auto restart apps
1
Apps not working properly in background
0
iOS: Bluetooth LE background app
1
Prevent iOS 11 from closing background apps?
2
Why can´t I transfer app scores from an iPod to an iPhone?