I have an early 2009 Mac Pro(4,1). Firmware upgraded to a '10(5,1), 24GB RAM, upgraded processors to two quad core 3.46 GHz Xeons', NVIDIA GeForce GTX 760 2GB. I'm looking at the next upgrade options and an SSD comes to mind. As you probably know, the '09 and '10 have SATA II, not III. What I want to know is the performance gain from a HDD to a SSD running at SATA II, as opposed to III, worth the upgrade? Can SATA II SSDs be found at a lower price than SATA III drives, if they can be found at all?

I know I can either get a SATA III card or a PCI SSD and not have the performance hit, but that adds enough to the cost of the upgrade to not fit in the budget at this time.

Empirically, the answer is 'Yes'.

Both now have an SATA III 840 EVO 1TB as boot drive [best available at the time of purchase] in the first optical drive bay [leaving room for your usual 4 HDs in the regular bays. Adapter bracket a few quid/dollars/shekels from eBay.
On the 4,1 it connects directly to the cabling in the bay, the 3,1 needs a longer SATA cable down into the main body, under the cooling fans, where the two 'secret' SATA ports are.

No, they don't run at SATA III speeds, but boy do they make the entire machine more responsive. Boot time down from a couple of minutes to 15 seconds. iTunes [the slowest to launch that I know of] now launches in about 5 seconds. Finder is zippy & responsive, no more waiting for it to fill a window.

You get so used to the speed you don't notice it until you have to use a machine with a spinning HD again. 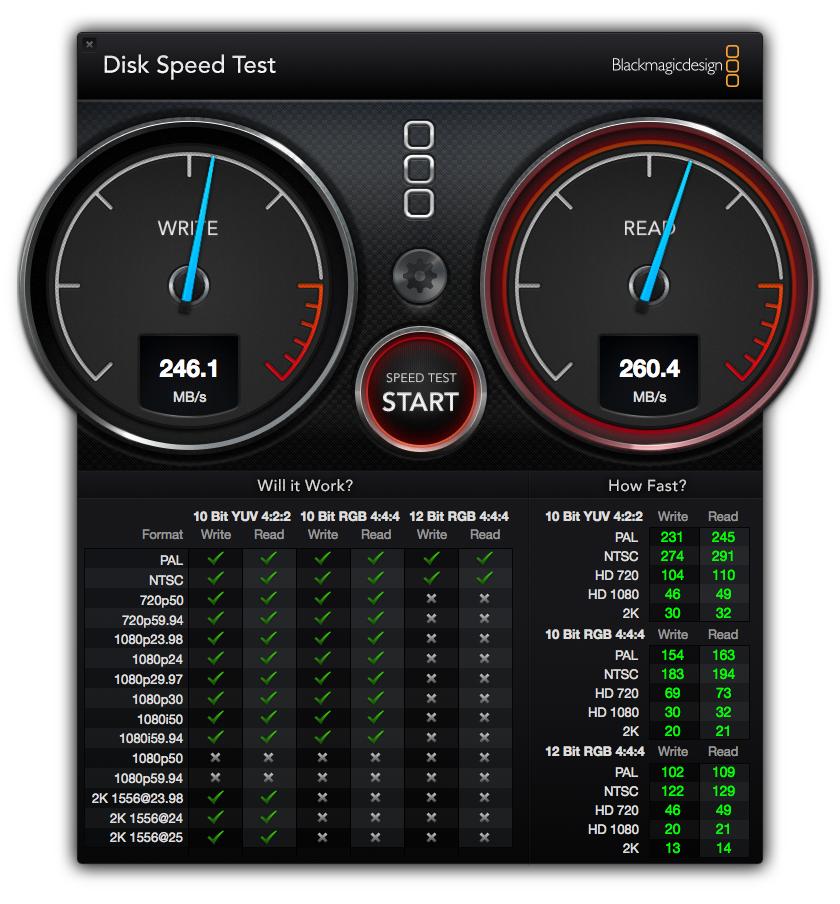 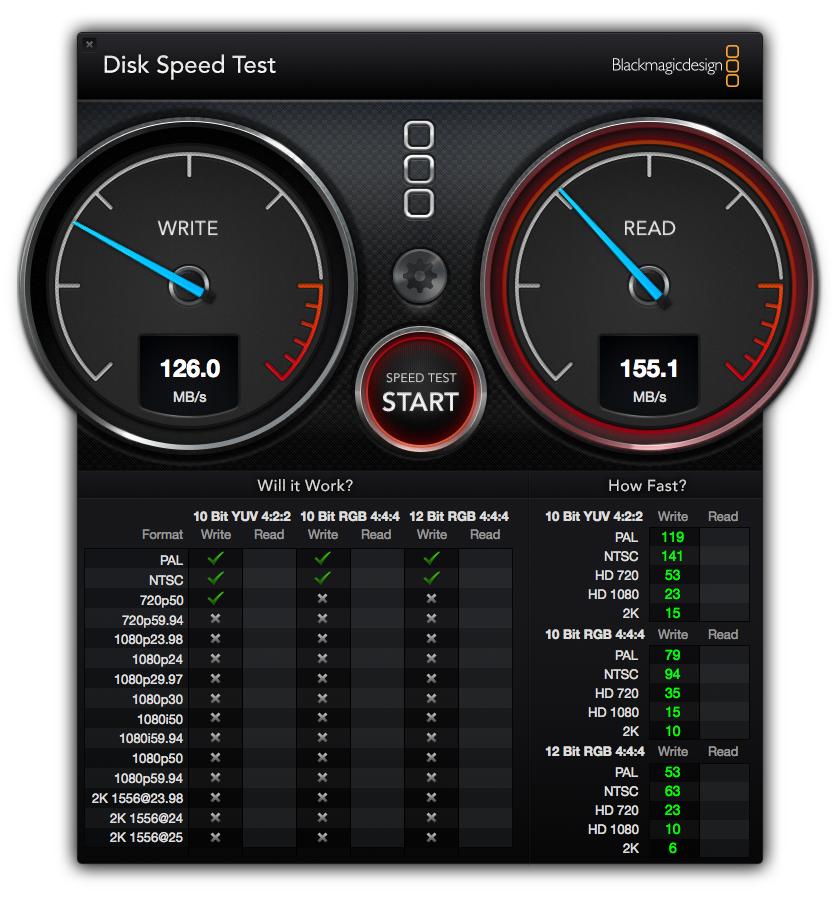 Yes it’s worth the upgrade. Even over a SATA II bus, the performance boost will be immediately noticeable with a SSD: 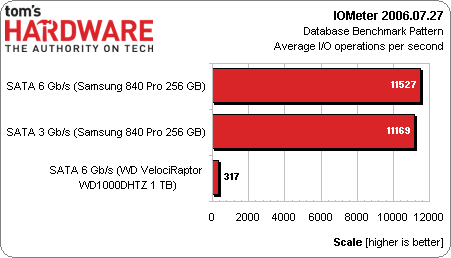 From Is A SATA 3Gb/s Platform Still Worth Upgrading With An SSD?:

"The real key is getting an SSD into your machine. Just have a look at what happens when our 840 Pro goes up against the fastest desktop hard drive we've ever benchmarked, Western Digital's ValociRaptor. The disk didn't stand a chance in any of our synthetic or real-world tests."

I’d also recommend purchasing a SATA III SSD as they are backwards compatible. You’ll find a much wider selection at pretty much the same price point (in some cases, cheaper). Additionally, you’ll be able to use it in your next machine ;)

The performance gain with an SSD comes from the zero seek latency/time, all data is instantly accessible. That's where an SSD in consumer computers is beneficial. Massive IOPS or extreme bandwidth and NAND speeds won't help a user that much, but has a real impact in server applications and large data transfers (i.e. to and from RAM).

Not the answer you're looking for? Browse other questions tagged macos ssd mac-pro .

4
Is it worth it to upgrade a mid-2007 MacBook (MB061LL/A) to use an SSD?
1
SSD causes freezes and beach balls
0
New iMac (mid 2013) storage options
0
How to get SATA III on Mac Pro 5.1
1
On Macbook Pro, how to tell if my hard drive access speed is a bottleneck to my current computer performance?
3
Mac Pro CPU temperature discrepancy
3
how to prepare two SSDs after upgrade (merge to fusion drive or not, terminal commands)
1
Why does my Mac Pro crash (or log out) almost everyday. Can anybody help?