It's been a couple of days since my Macbook Pro (Late 2011) started to freeze its screen on startup.

The first time it happened I was just using my Mac for some Matlab simulations (which I do really often) while listening to music on Spotify. The screen froze, the mouse cursor disappeared, no commands seem to get any answer, but the song kept playing (even advancing to the next one as soon as they finish). I decided to shutdown the Mac by pressing and holding the power button. After that, I tried to turn it on again, but I got the following screen: 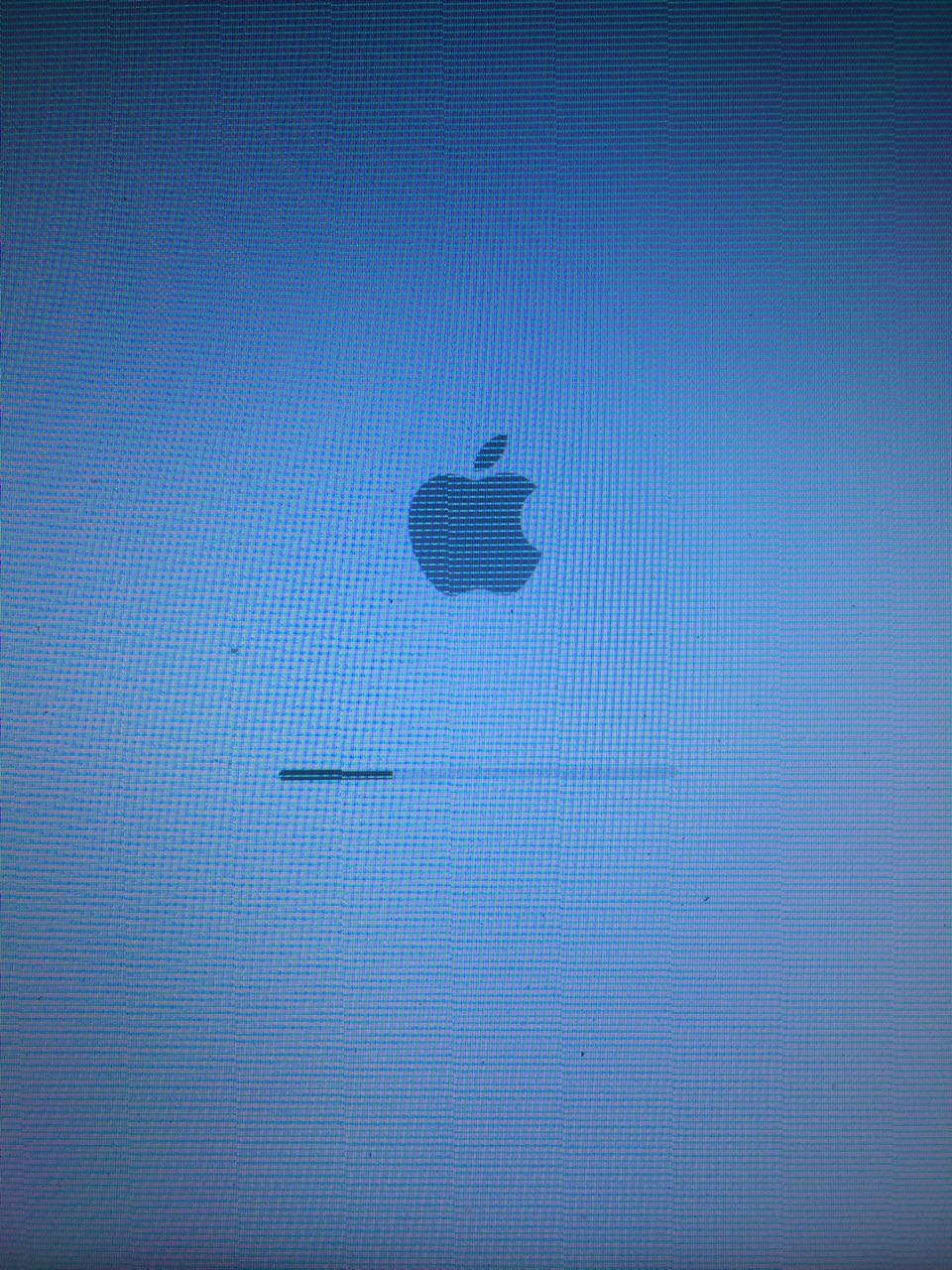 (For those who cannot notice any difference between this and the "regular" screen, this one has some dashes and dots, and the loading bar started to get "thinner").

and as soon as the Apple Logo disappear, nothing happens: the Mac get stuck on a gray screen. I waited for hours to see if something happens but nothing changed.

After a couple of hours, I tried to turn it on again, and it worked just fine: I've done everything I usually do, which includes all the activity I was doing before the Mac had the problem for the first time (mainly Matlab simulations, spotify, programming, etc), and turn it off like I usually do.

After some days, I've got the same problem again - this time on startup, and as soon as I managed to turn the Mac on again I decided to reinstall everything, thinking it could be an OS problem. I didn't change the OS version (still on El Captain), just made a clean install.

The Mac was working just fine for the past few days, but today it started all over again, and right now I can't even turn it on.

What I've done so far: - I changed my SSD (a 240gb Kingston SSD) with a spare Hard Disk that I have: nothing changed. - Like I said, I've reinstalled the OS, and the only applications I've installed so far are: Spotify, Matlab, Google Chrome, and MacTeX. I've been using all of these applications for a long time, and I never had any kind of problem. - I ran all disk utility tools before and after reinstalling the OS

Do you notice any colorful graphics glitches? The startup screen would be filled with dots. The Late 2011 MacBook Pros are known for defective AMD GPU. The symptoms point to GPU issue. Apple has a free logicboard replace program. The program is available till Dec 31, 2016. Better you visit your nearest Apple Store or Authorized Apple Service Center for diagnostic. for more info about the replacement program, visit the link below.

Not the answer you're looking for? Browse other questions tagged macbook-pro macos screen hang .