A while ago, I lost the "Move to Dropbox" option in my Finder's contextual menu, and, originally, I didn't make much of it since I read that it was an issue/bug in OS X, which Dropbox reported to Apple. I recently installed Dropbox on my work Mac and noticed that the option displays as expected, so I'm trying to restore it on my home Mac. 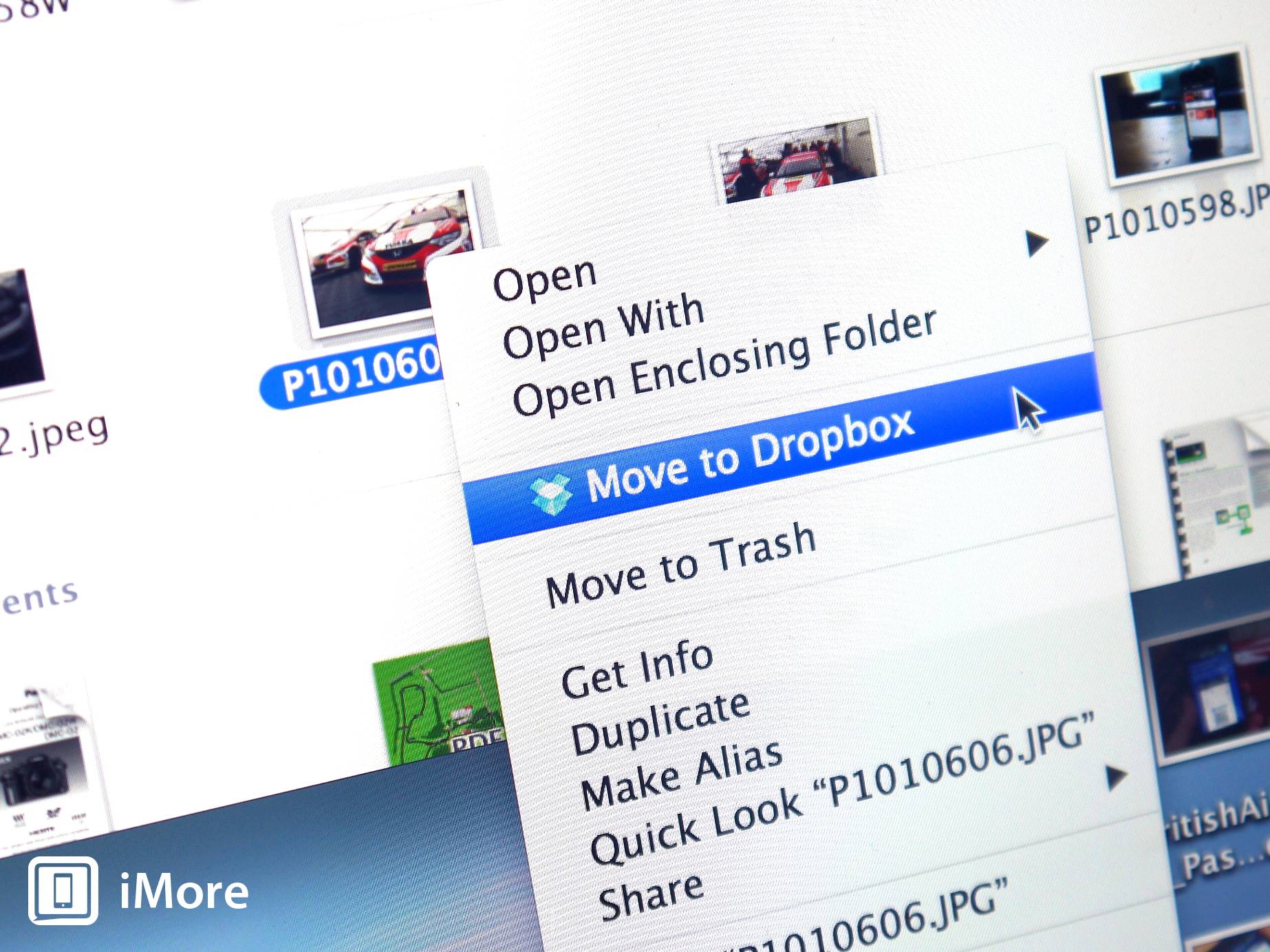 The latest version of Dropbox doesn't have the "Fix Permissions" option anymore, so I can't try that, but I have in the past. What I find strange is that the contextual menu options within the Dropbox folder display as expected, while not in my local folders.

As you can tell, I've done my research to no avail, so any help would be appreciated!

I discovered that the contextual menu option only displays within folders on the primary drive. Since my Documents, Downloads, etc. folders are on a secondary drive, it doesn't display, despite the fact that my Dropbox folder is also on this secondary drive.

Not the answer you're looking for? Browse other questions tagged macos finder dropbox .

4
How to use Dropbox to share files in Finder by right click on Mac OS 10.8?
1
AppleScript for Dropbox on External HD
1
Dropbox files are syncing but Finder is not displaying them
6
Dropbox Public Folder Alternative - so I can copy public links from the Finder?
6
Unknown “Icon?” file in Dropbox Stack
0
AppleScript to Option-click on the Dropbox Menu Bar Icon
3
On Mac, is it possible to generate a folder structure in Finder's contextual menu?
0
Unable to delete Dropbox folder from my local hard disk