Immediately after updating my Early 2009 24" iMac 9,1 to OS X 10.11.6 from 10.11.5, it no longer boots properly. Partway through the loading bar completion, the screen goes black (but remains on) and flashes occasionally very briefly with the normal boot screen. Booting in Verbose Mode shows the iMac appearing to post. Everything goes fine initially before returning to the Apple screen, then once again the command line where upon it begins the same flashing behavior, with the following displayed on the screen. 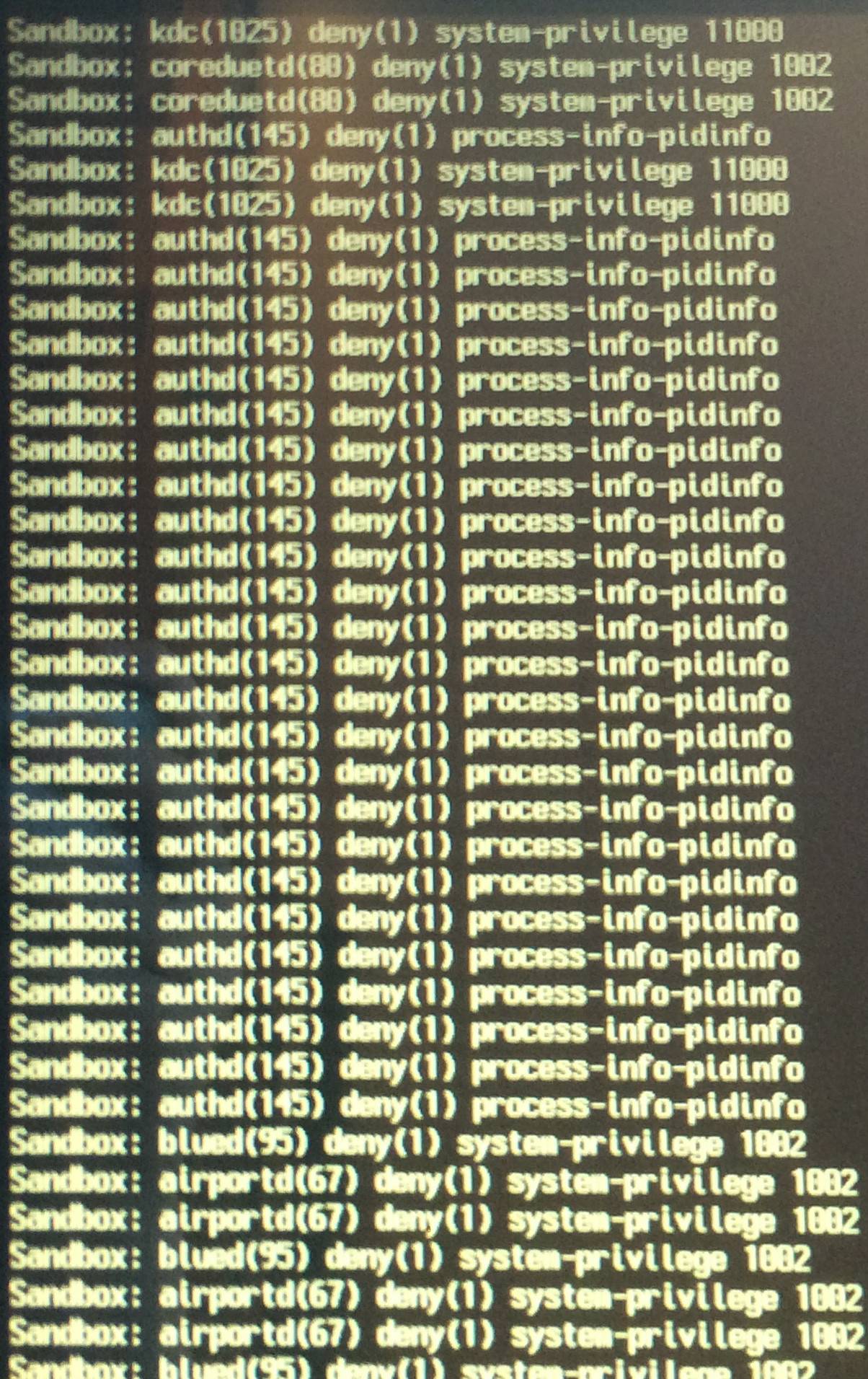 Booting into Safe Mode fails to solve the issue, though a spinning wheel (such as the one on the boot screen from old OS X versions) is overlayed on top of the loading bar. Booting into the recovery partition works fine (though the name is strangely “Recovery-10.11.2”.) Booting onto a clean installation on an external drive works as well.

Due to a series of issues, I can’t run Apple Hardware Test. My iMac cannot boot to it from the internet as it’s too old, my go-to third party GitHub repo of images lacks the one for my board model, the disc drive on my iMac is broken, and I lack the original disks.

I've run First Aid on the boot volume which repaired broken hard links, but didn't cure the issue, and no longer returns any issues.

Resetting PRAM and SMC did nothing.

I have recent backups of all data, though I would prefer not to restore such a massive volume of data. Booting from the Time Machine backup also fails.

What steps can I take to diagnose/fix the issue?