I have some bills from my electricity and gas provider and all the bills are printed out with squares being displayed instead of text. I already restored the Font Book to default fonts. I have no problems with viewing any of those bills on my computer. I have other PDFs and they are all printed out correctly. If I open up the PDF which is printed out badly and export it to PDF within PREVIEW app, the output is same as on my printer.

What else can I do to restore the normal printing? 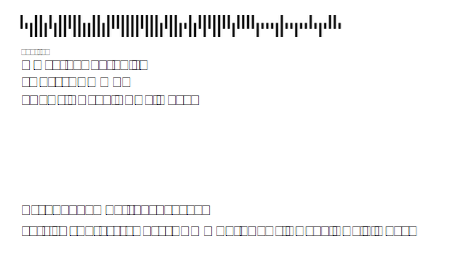 I have seen this issue before, and it appears to be a bug in Preview on 10.11. It does something weird with specific TrueType fonts (including some previously supplied by Apple) that causes this effect. The documents in question view perfectly fine, but when you try to save or print from Preview, it re-encodes them incorrectly in some way, resulting in the squares.

The same documents view, save and print fine in all 10 previous versions of OS X, and also work perfectly fine on every other platform.

I've seen some suggestions that replacing / fixing your system fonts will fix it - however, that won't help in a lot of cases - particularly not with third party PDFs, since the fonts will be subsetted and embedded in the document.

Your best option is to attempt to report it to Apple. It's a real problem, because there's millions of PDFs out there already created that can't just change because Apple decides they're not going to fix their product.

You should also report it to your energy provider - their print supplier may be able to work around the issue by changing fonts or rendering the text as an image.

Of course, that won't help the unknown number of future PDFs you may encounter with the problem, so definitely do report it to Apple. The more people that report it, the more they'll come to see it's a problem that needs fixing.

Not the answer you're looking for? Browse other questions tagged pdf preview printing font .