Magsafe's indicator light goes off, battery gets not charged further

Yesterday, all of a sudden, my macbook pro (15 inch early-2016) started to forget how to charge its battery.

According to the battery icon, almost everything looks great but one thing. It doesn't charge the battery. (I made some pictures so you can get a visual about the issue)
Whats really interesting about this, is that my charger does work with other macbook pros. Some of my colleagues have the very same macbook as I do and the magsafe goes on, starts with green, then changes to amber; the battery status says says charging.
Another interesting habit is, that when the battery charge drops below a certain percentage, it starts to charge itself, but only with other dhargers. Yesterday I discharged the battery until the laptop didn't boot anymore but said there's no charge. I connected the charger of my MBA, nothing happened. I plugged it into my MBA the indicator light started with green, then I plugged it back into the MBP and it started charging. Im sitting now on a charge of 85% but after I disconnected at that point it didn't charge anymore.

The following pictures describe everything I could put into words. 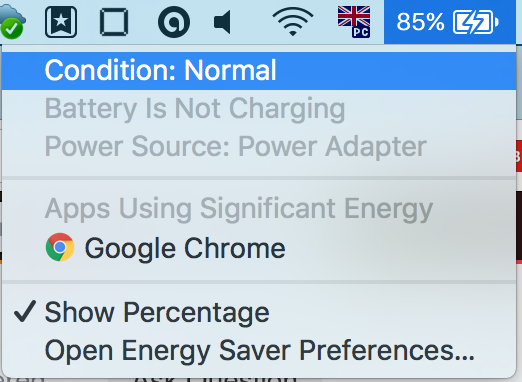 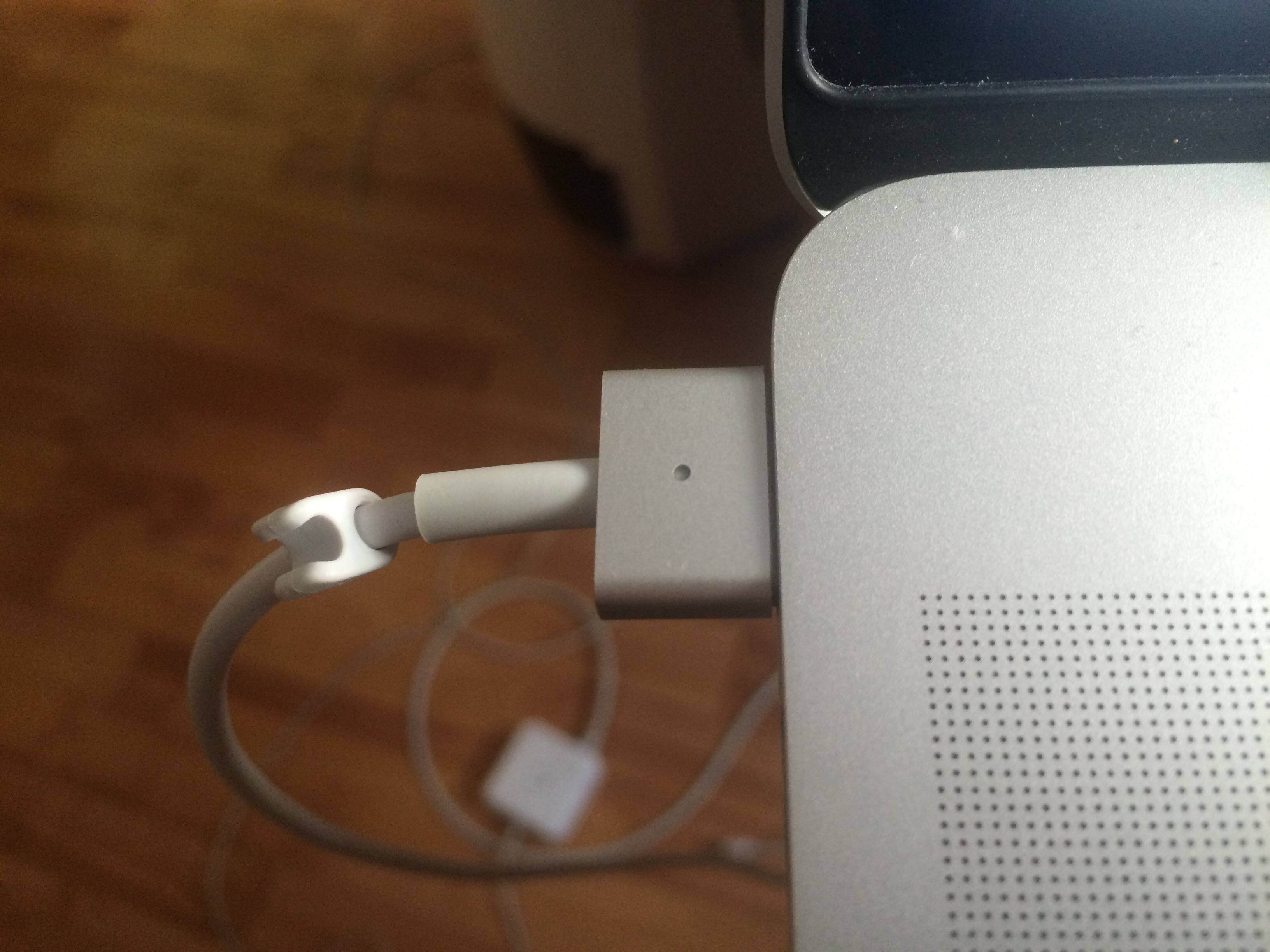 Happened to my brother with a brand new original Apple charger. What he did was to remove the charging extension (thicker cable) and plugged the square power box directly into the sliding plug, and it worked. See below:

This worked for him, but might not work for you, let us know! :)

Dont have the rep to comment, trying to answer anyhow.

You need to make sure you have the correct wattage on your magsafe adapter. A 15 inch computer requires a 85w magsafe adapter. If you use a 60w adapter it will run the computer but not charge it. It will however run and charge a MacBook Air that only requires a 60w or 45w adapter.

Otherwise i would recommend replacing the Magsafe adapter.

Not the answer you're looking for? Browse other questions tagged macbook-pro battery charging power magsafe .

2
Indicates fully charged when not 100%
4
MacBook's battery "Not Charging"?
1
MacBook Pro battery not fully charged sometimes. Need tips
2
Macbook Pro Mid-2010 15" is not charging with dim green light
1
Trying to restart a MacBook Pro that went off by itself with a battery that indicated "Service Battery"?
3
Battery is not charging despite SMC reset
1
Magsafe charger behaving strange
0
2011 13" Macbook Pro shows a green charging light but battery was draining and now it won't respond to SMC Reset