How do I send C-/ (that is, control-slash) to the terminal?

I'm trying to run Emacs in a terminal. I've turned on the "use option as meta" in terminal preferences and so it's about 95% working right.

The key sequence ctrl-/ (or in Emacs notation C-/) is "undo". This key sequence just causes the terminal to ring a bell. How do I fix this?

Control-/ is not a part of the set of standard control codes. It is not directly representable as a keystroke in many terminal emulations. Such a keystroke is only properly detectable in certain platform-specific “scancode modes” or “GUI mode” (where the API tells you exactly which keys and modifiers are being used). Your terminal emulator is beeping because it is effectively an invalid keystroke.

The standard control codes only cover “Control” versions of

In most terminal emulator programs running with most US key layouts you may need to press Shift to generate some of the “Control codes”:

In tty-based Emacs, you can usually use C-_ for undo instead of C-/.

Ctrl-/ sends 0x1f which is equivalent of Ctrl-_ since the days of VT102. There are many VT100 emulators but they are actually VT102 emulators. iTerm2 works because it's following this behavior.

Only emulators that strictly conform to VT100 specification can't send Ctrl-/. I believe the Terminal app is one of them.

FYI, my problem is to know how to keymap Ctrl+\ and it turns out this is helpful: https://www.physics.udel.edu/~watson/scen103/ascii.html. 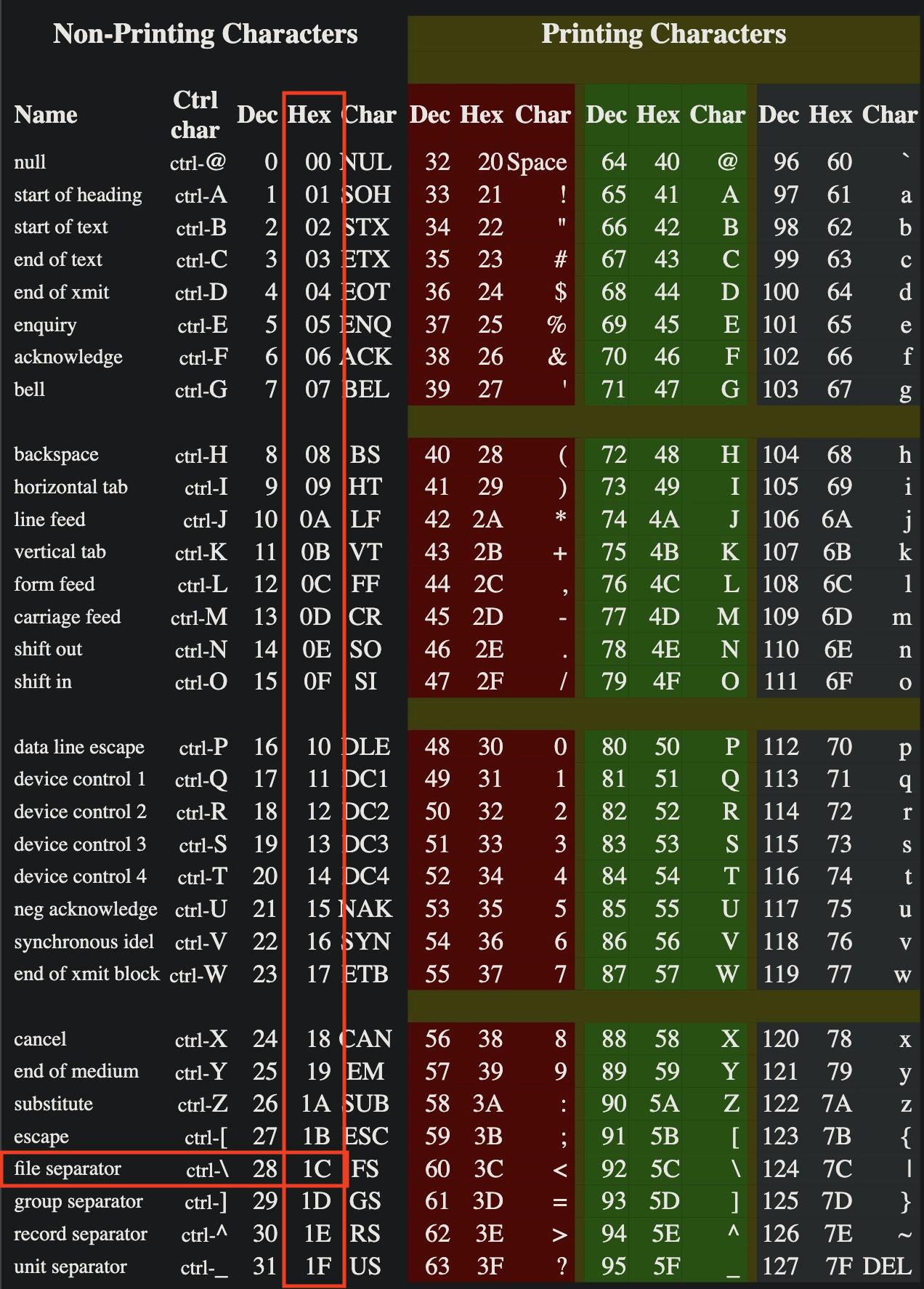 Not the answer you're looking for? Browse other questions tagged keyboard terminal emacs .

1
Weird keybindings in Mac OS X Terminal.app
3
On OS X Lion 10.7.4 in Terminal.app I cannot type `C-M-@` or `C-M-%`, why?
3
How to get Ctrl+return key binding for emacs in iTerm2 working?
5
changing the meta key in emacs
6
running emacs on a terminal: problem with meta-key
6
How to disable lock-screen hotkey (Command-ctr-Q) in High Sierra?
2
Why do certain command key combinations not make it to remote screen sharing server?