headset plugged in via Y-adapter and extension cable stopped working

I own a late 2013 iMac 27". The following setup worked for months until yesterday:

The 3.5mm port is connected to a Y-Adapter, the adapter let me use two headsets at once. I use my headset and my stereo (which as new mic and only is for output) on the ends. In-between headset and y-adapter I use a 5 meter extension cable. That worked very fine the last few months.

Yesterday my friends reported my mic sound is bad and they hear my keyboard while talking. I checked and saw that the mic from my headset was no longer recognized within the audio settings. Sound itself works fine on the headset, as well as on my stereo. I rebooted, nothing changed.

The (bad) solution was plugging in my headset directly to the build in 3.5mm port. External microphone shows up in the settings. Testing the long extension cable and the Y-adapter I came to the conclusion both work fine. It is very unlikely that on both cables the mic channel broke at the same time.

I tried my (never touched before) headsets from my iPhone and my HTC, both only work when directly plugged in, but not over one or both cables.

Directly plugged in headset sound far worse then over the previous setup. According to my friends, which hear me everyday via TeamSpeak.

The only thing I did with audio was to have a Skype session in the night (I usually don't use Skype). I read now that skype + OS X sometimes lead to missing microphones, but only within the Skype App, not affecting the system input. So I assume that this is not related to my issue.

The setup is sadly pretty unique.

Anyone experienced similar issues or have any suggestion on how I can fix?

If it matters, here is the extension cable and the y-adapter on (German) Amazon.

Based on this statement in your question:

The (bad) solution was plugging in my headset directly to the build in 3.5mm port.

This tells me you didn't have good results going directly from headset to iMac audio plug.

Directly plugged in headset sound far worse then over the previous setup. According to my friends, which here me everyday via TeamSpeak.

Which is confirmed by this statement.

Testing the long extension cable and the Y-adapter I came to the conclusion both work fine. It is very unlikely that on both cables the mic channel broke at the same time.

This is absolutely correct. Cables will last a long time if you don't abuse them. You would know if your cable was giving you trouble and you didn't indicate it here.

Unfortunately, your iMac audio port may be bad.

Your audio cable plugging into the back of your iMac looks something similar to the image below. Each one of the contacts is a "spring loaded" contact that pushes against the plug. In effect, it is a mechanical component and prone to failure at some point. Alternatively, you may have a bad solder joint on the audio jack's connection to the logic board. It's impossible to know unless you have it diagnosed by a technician. 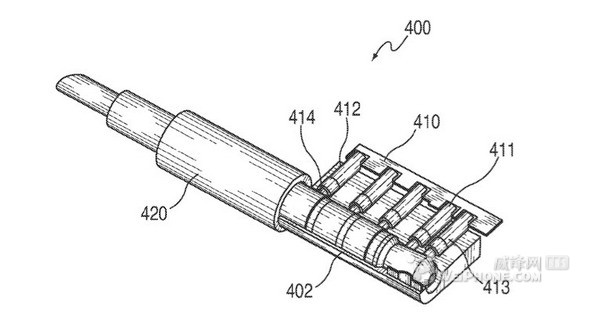 After doing some searches around the Internet, it seems the the audio port for the iMac 27 (2013) is still separate from the logic board, but for whatever reason it's not availabe in the aftermarket yet.

Looking at the the back of the iMac, we see it's to the left of the SD card reader. 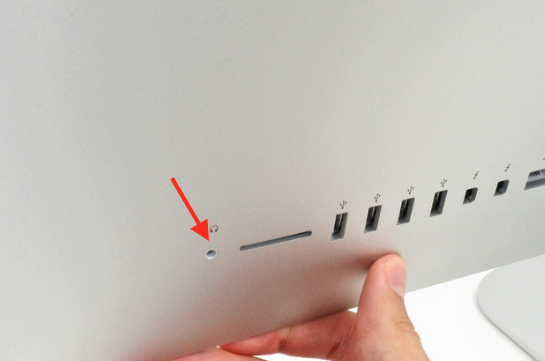 However, looking at the logic board, it's not physically attached: 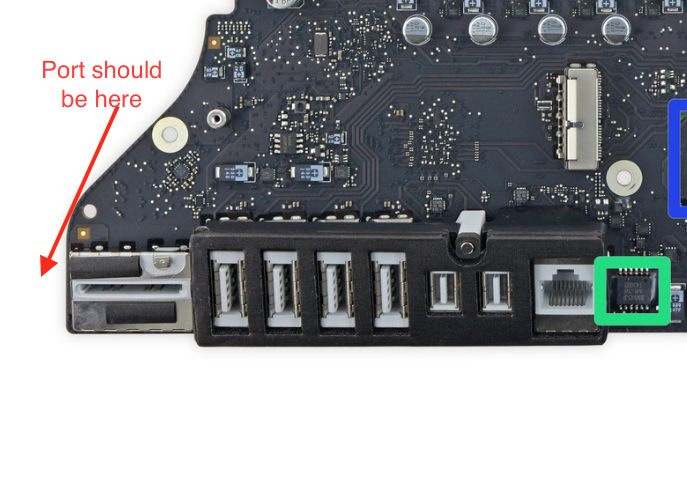 This gives me hope that you can have it replaced by Apple or an Authorized Service Center. Hopefully, soon, it will be available for order on the secondary market because this is a very easy DIY project.

The other options is that you could switch over to USB and/or Bluetooth headsets. Going USB would probably be the easiest way to go.

You mentioned that you have it connected to a stereo. I am personally using Behringer UCA202 Audio Interface to hook my iMac up to my Bose Wave Radio. 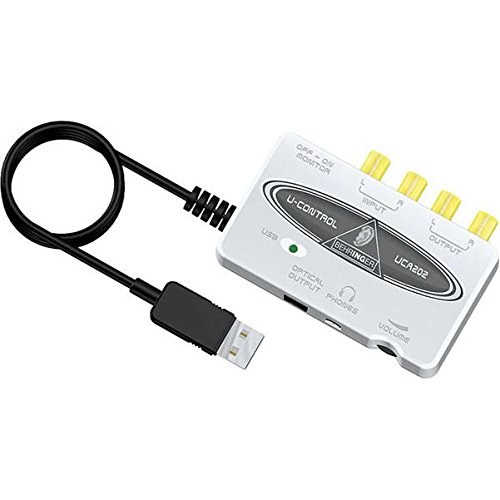 Not the answer you're looking for? Browse other questions tagged audio imac headphones microphone .

-1
Macbook Internal Speakers works only when headphones are plugged In

6
Recommendations for headset (+ mic ) for macbook in 2012
2
How to use a wired headphone AND a mic at the same time on the Macbook Pro Retina?
3
USB Audio Adapter for Bluetooth Headset
1
How can i aggregate two pairs of headphones/microphones into one audio stream using Audio MIDI Setup?
7
Can I force external microphone detection after mic is plugged in