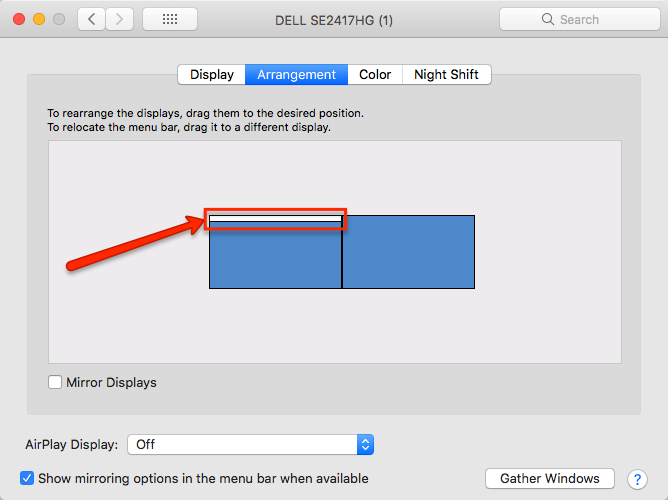 59
How to retrieve windows that have moved 'off-screen'