How to Uninstall System Apps by AppCleaner?

I know there is the graphical method by which you can individually remove each system app such as Chess, Safari, Mail, Game Center, Photo Booth, FaceTime, iBooks, iTunes, Maps, Dictionary, Automator, Notes, Messages, and ImageCapture.

However, this is taking too much time and I would like to control their removal better because my SSDs are only 120 GB and I need more space. I am considering the application AppCleaner enough smart capable of doing the process because it can well decide which is a system app and what is not. So the thing what remains is to make the system apps look like normal apps, probably.

A terminal approach would probably be most appropriate if not possible otherwise. I would like leave the removal of those applications for AppCleaner in the end.

where you see that I close more than 300 Mb because of them. That is too much with my 128 GB SSD.

How can you remove system apps by AppCleaner?

I just cleaned up garageband from macOS Sierra 10.12.5 which was shown as locked (system protected app) as shown in your image.

EDIT: As @leo said, please be warned that removing some system app like messages might break/ crash a whole set of applications or even the entire OS. SO please be careful about trying this 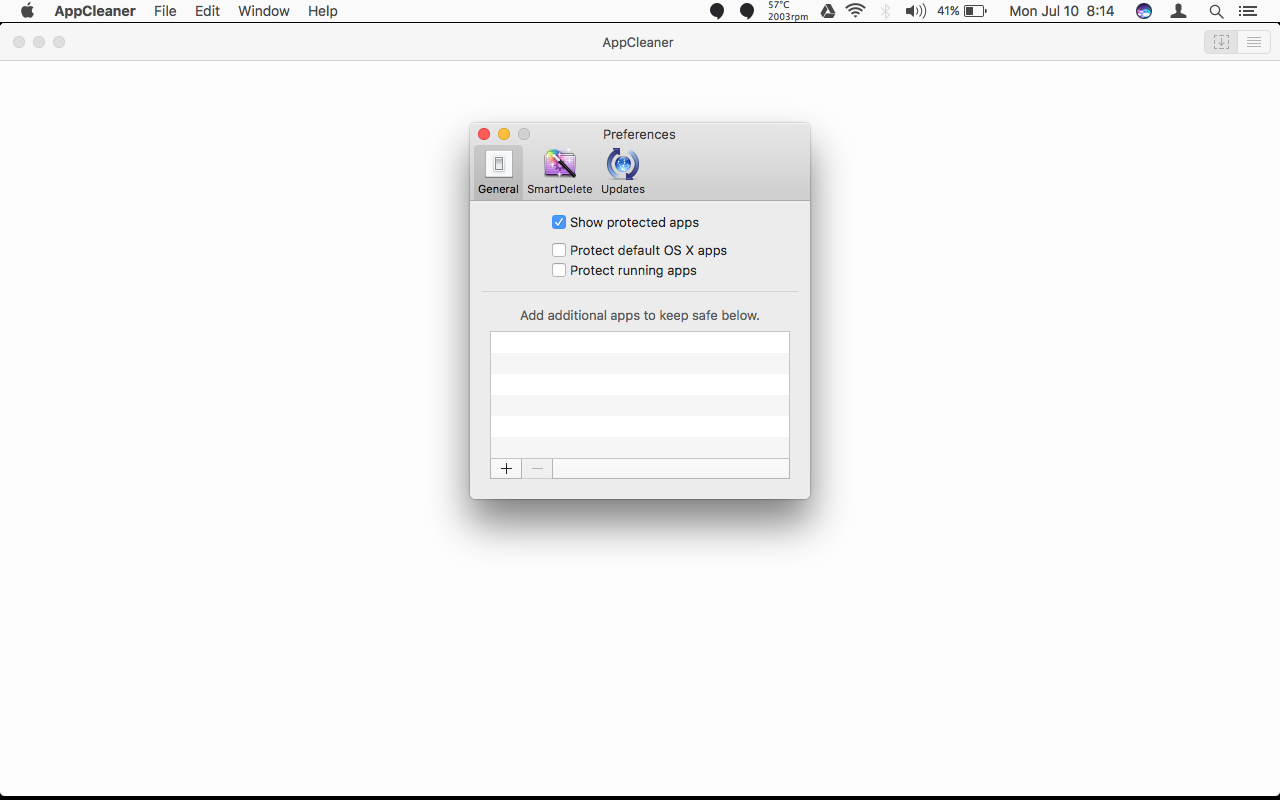 0
Which 'system' apps can be safely removed
0
How to reinstall system apps
3
Can't uninstall Mac App Store apps
2
How can I close apps properly/shutdown the system via ssh?
3
How do I add System Apps to menu items toolbar?
2
How to uninstall "Installations" under System Report?
0
How can I identify and uninstall all apps installed by a certain user?
2
Ignore apps on clone system disk
16
How do I completely uninstall Setapp and it's helpers manually?