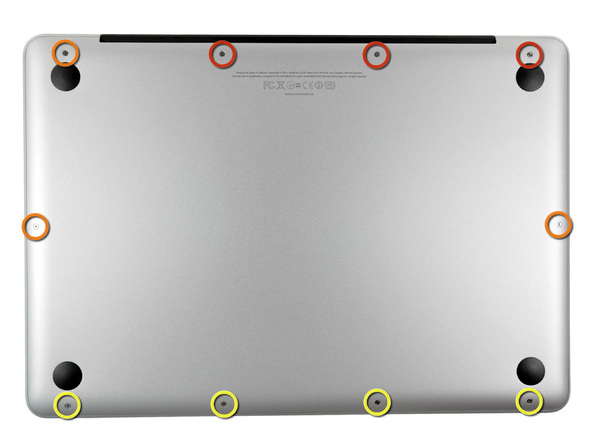 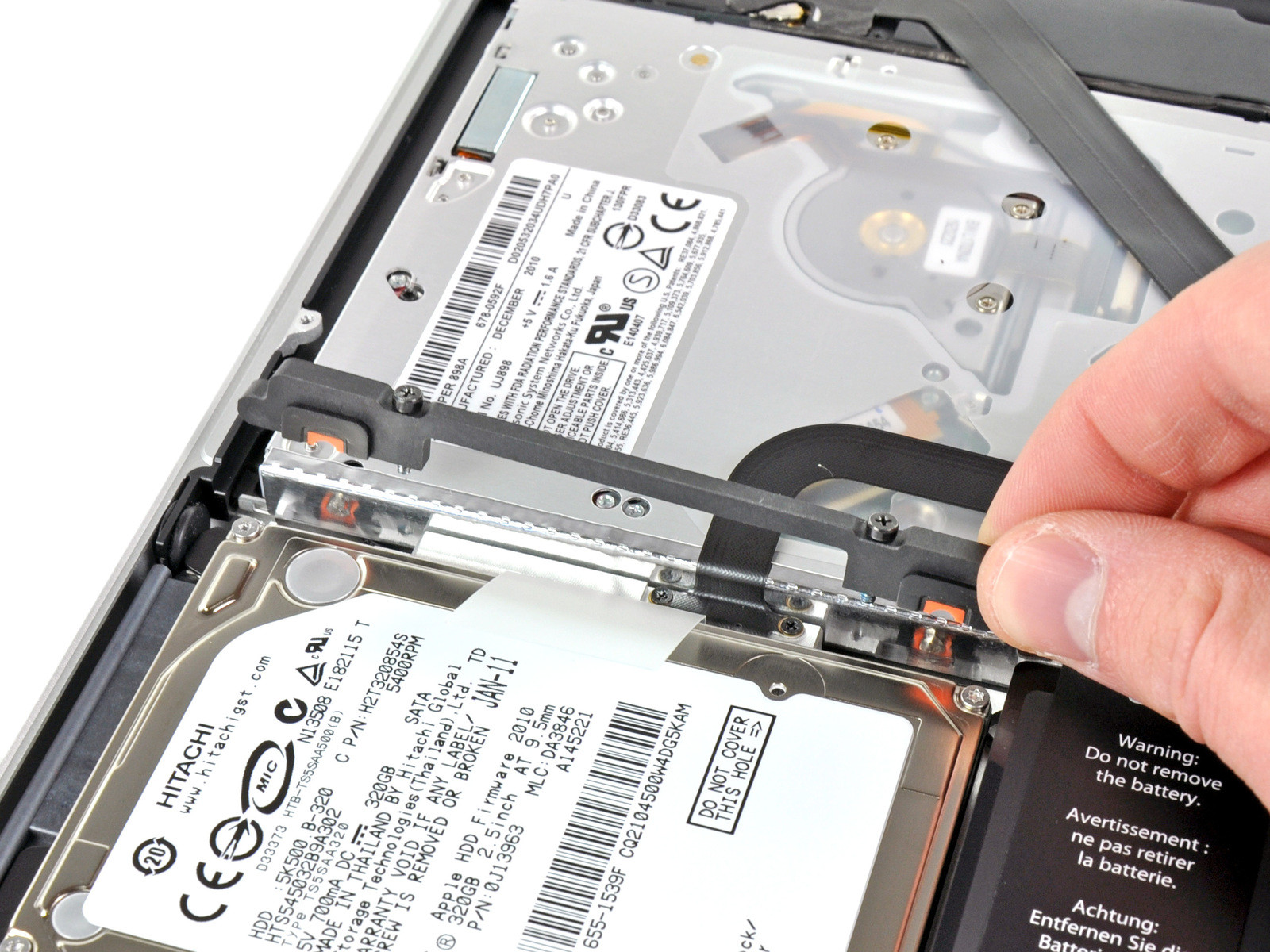 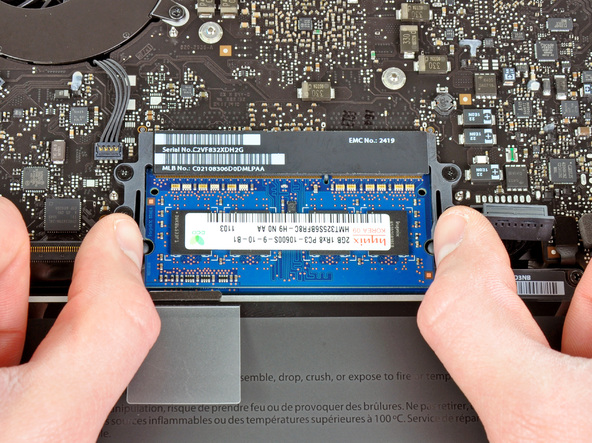 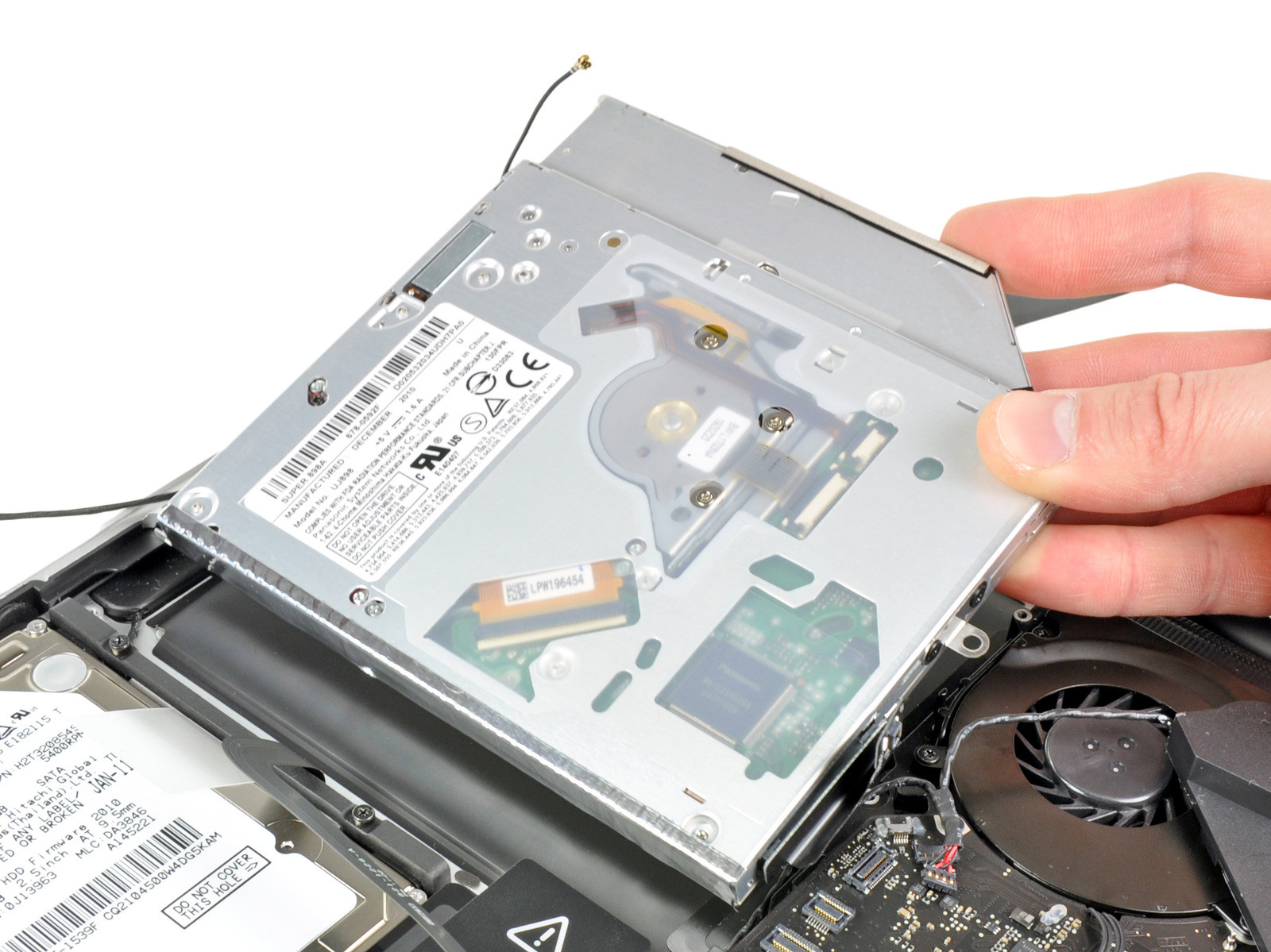 3
How can I improve the performance of an older iMac?
0
RAM upgrade for a macbook pro late 2011
1
Macbook Pro is Excruciatingly Slow
2
Ridiculously slow MacBook Pro 15'' 2011 with low battery and El Capitan
1
iMac beachballing for no reason — I suspect it might be faulty hardware. What can I do to work around it?
0
My MacBook Pro slows down
0
RAM - Improving performance on MacBook 13Inch Early 2011
1
Macbook pro mid 2012 slow down
12
Disk Utility (recovery mode) stuck at loading
7
How do I know if I need a new hard drive?
See more linked questions

2
What hardware upgrade would be most beneficial for a Mac?
0
xD card is really slow to read in Mac OS 10.6.4
2
iPhoto '11 is really slow to launch
1
SSD causes freezes and beach balls
4
Macbook Pro really slow since Mavericks
6
Yosemite upgrade frozen, what should I do?
5
Magsafe charger getting really hot