MacBookPro8,2 early 2011 boots into safe mode but not to recovery mode (even with USB)

I have a MacBook Pro early 2011 that will only boot into safe mode, trying anything besides single user results in a crash or hangs with a white screen, can't even boot from an El Capitan USB, current OS is 10.6.8. There is also a pink tinge to the screen and in safe mode there are red vertical lines an inch thick every inch (inch tinted red inch normal.) I have verbose here before a white screen hang. 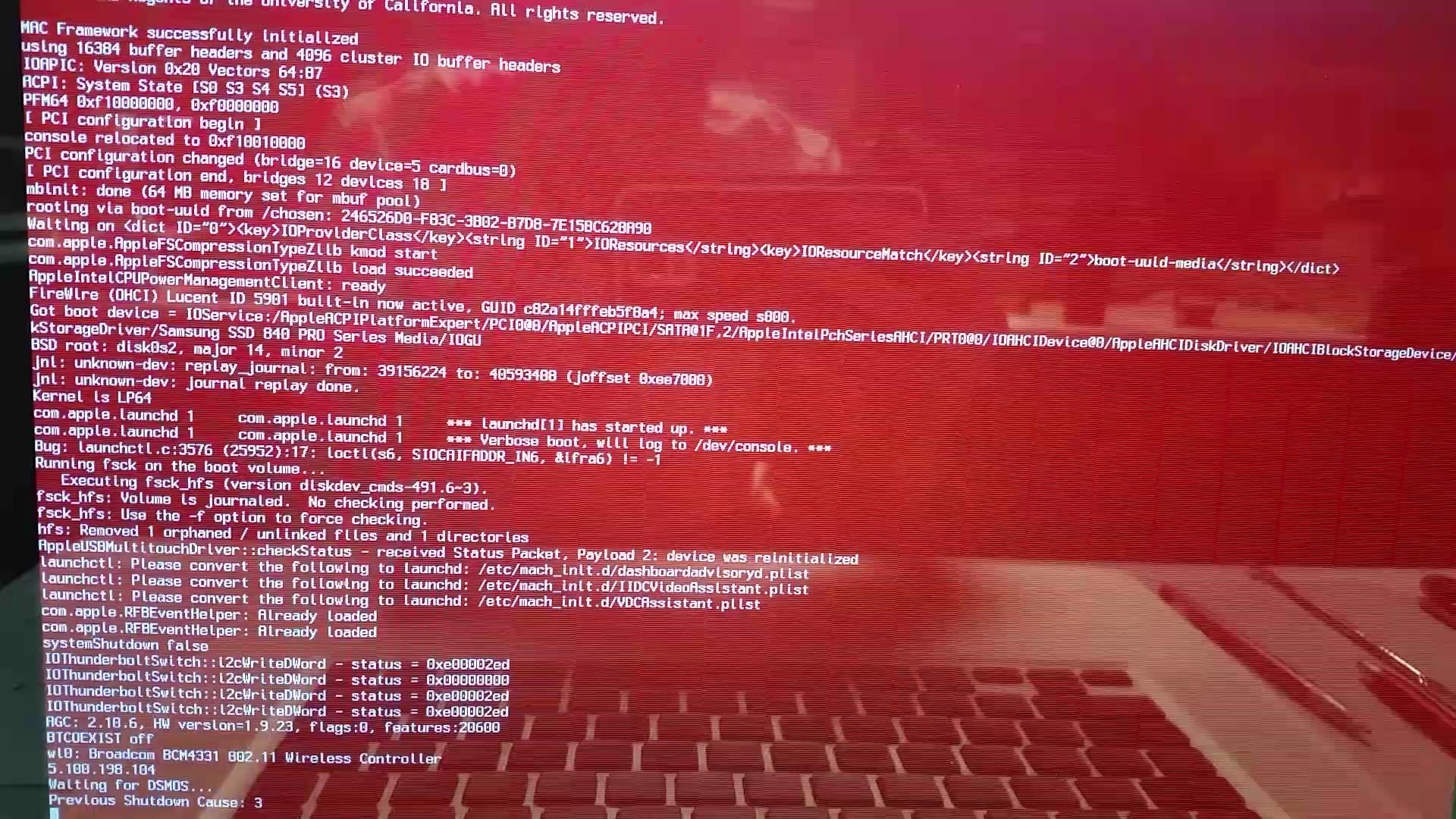 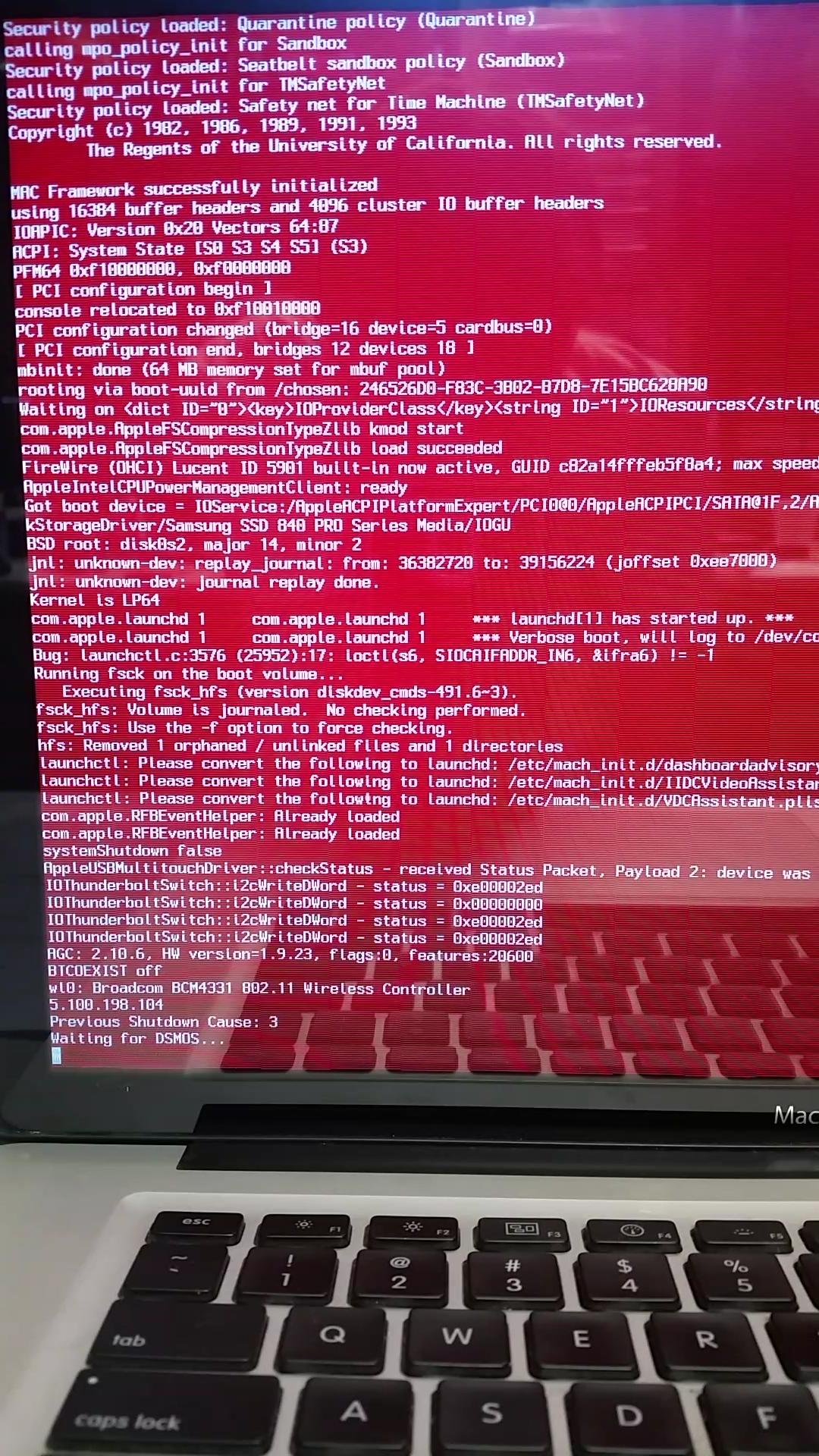 I would say that you have a dying/dead discreet GPU, as that's a known problem with your model of MacBook Pro. Booting into safe mode may be doing something to help your GPU (I have an Xserve with a confirmed dying GPU that boots in safe mode but not without it) so it boots properly. I would highly recommend getting your MacBook Pro replaced as soon as possible via the Apple program. I would suggest you run Apple Hardware Test and verify that your GPU is dead/dying, but this may not be possible given your current state. Similarly, you can run a GPU stress test program like Unigine Heaven and see if your GPU quits.

The only thing I find interesting is your previous shutdown reason: overheating. According to this post, shutdown code -3 is temperature based. That's strange, but not impossible.

In any case, seeing if you can get your computer replaced probably isn't a bad idea since it's pretty likely your GPU is dying. Go to an Apple store, explain the issue, and they'll probably give you a new computer.

Not the answer you're looking for? Browse other questions tagged boot bootable-disk .

30
Are OS X shutdown cause and sleep cause numbers listed/explained anywhere?
22
How to disable discrete graphics card and use only integrated graphics MacBook Pro Early 2011?