I have a late 2013 retina macbook pro that came up with OS X mavericks.

I have tried to restore my macintosh hard drive from timemachine backup, I followed these steps: rebooted mac holding cmd+R, this shows up os x utilities, then I've chosen "restore from timemachine backup", selected the TM volume and then the date from which I wish to restore the entire mac from, after this I selected the Macintosh HD as destination and clicked on restore, a warning message appears to tell me that this would erase the whole Macintosh HD, I clicked continue. The recovery loads and "erasing destination disk" is displayed, after 20 seconds I get this message: "an error occurred while adding a recovery system to the destination disk". I clicked on restart but the mac didn't load (only the apple shows up). I held the power button and then restarted the mac holding cmd+R, internet recovery started and when it finished downloading, I had the os x utilities menu. I clicked on disk utilities and found out that Macintosh HD was completely erased. I tried to restore from timemachine backup again but still had the the same problem. I even tried the "reinstall os x" option, I waited 6 hours for the download (os x mavericks) and when it finished downloading, I got "an error occurred while preparing the install" message.

I'm totally lost and stressed out, I would really appreciate your help. Thanks a lot. 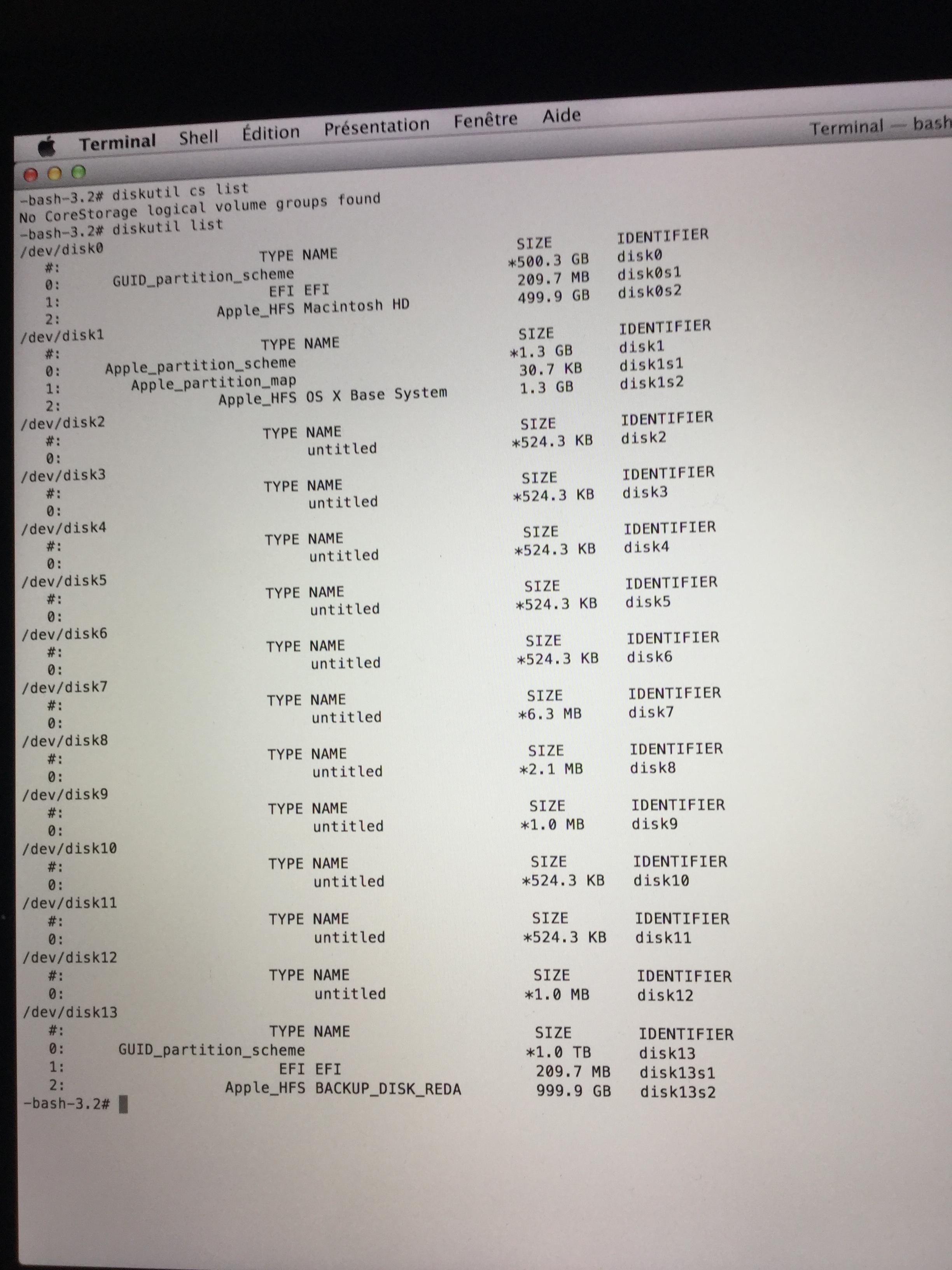 PS: before this issue, I had os x el capitan running.

In my case I experienced exactly the same issue and noticed that recovery user interface was pretty old one when accessed using apple+r.

When I used option+apple+r, I got another recovery downloaded, which looked newer based on layout ant this was finally solved.

Not the answer you're looking for? Browse other questions tagged macos mac time-machine disk-utility restore .