I've had a problem with my Mac Pro since I first bought it. I have a setup with six 1920x1080 screens (3 screens wide, 2 screens high). I've processed some nice (large) photos, so I could set them on these screens and still make it look like one big photo. I've calculated and cut out the bezels from the photos and it looked very nice. The problem though: my Mac can't seem to remember which one goes where. An example:

Looks nice, doesn't it? Yet, I regularly boot my Mac and see this:

The photos that are actually part of my background have been moved to a different screen and then there are two parts from older desktop background that have been reintroduced (bottom left and right).

I've tried removing every single folder from the background selection dialog window, and just adding the one I want (if that helped, I could live with it), but it doesn't seem to help. Every single OSX update (I've just updated tot 10.11.3) gives me a little hope that it's fixed, but it never is.

Do you guys have any idea how I can keep the backgrounds in place, or, stretch a single image between multiple monitors (preferably without third party software).

In case you wonder, the Mac does remember where the displays are relative to each other. I can move my cursor between screens without a problem.

I look forward to your response(s).

Try to do these things. 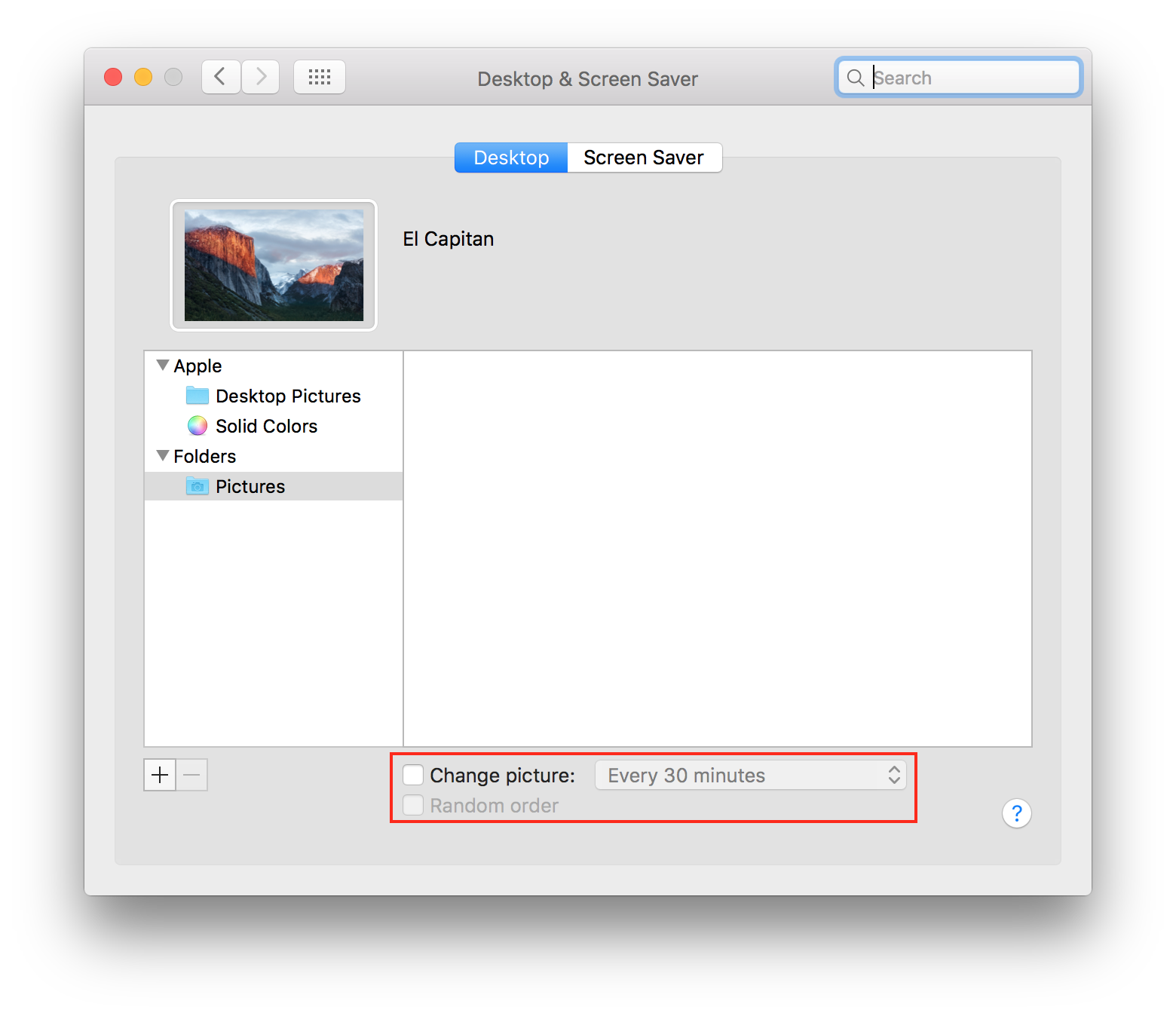 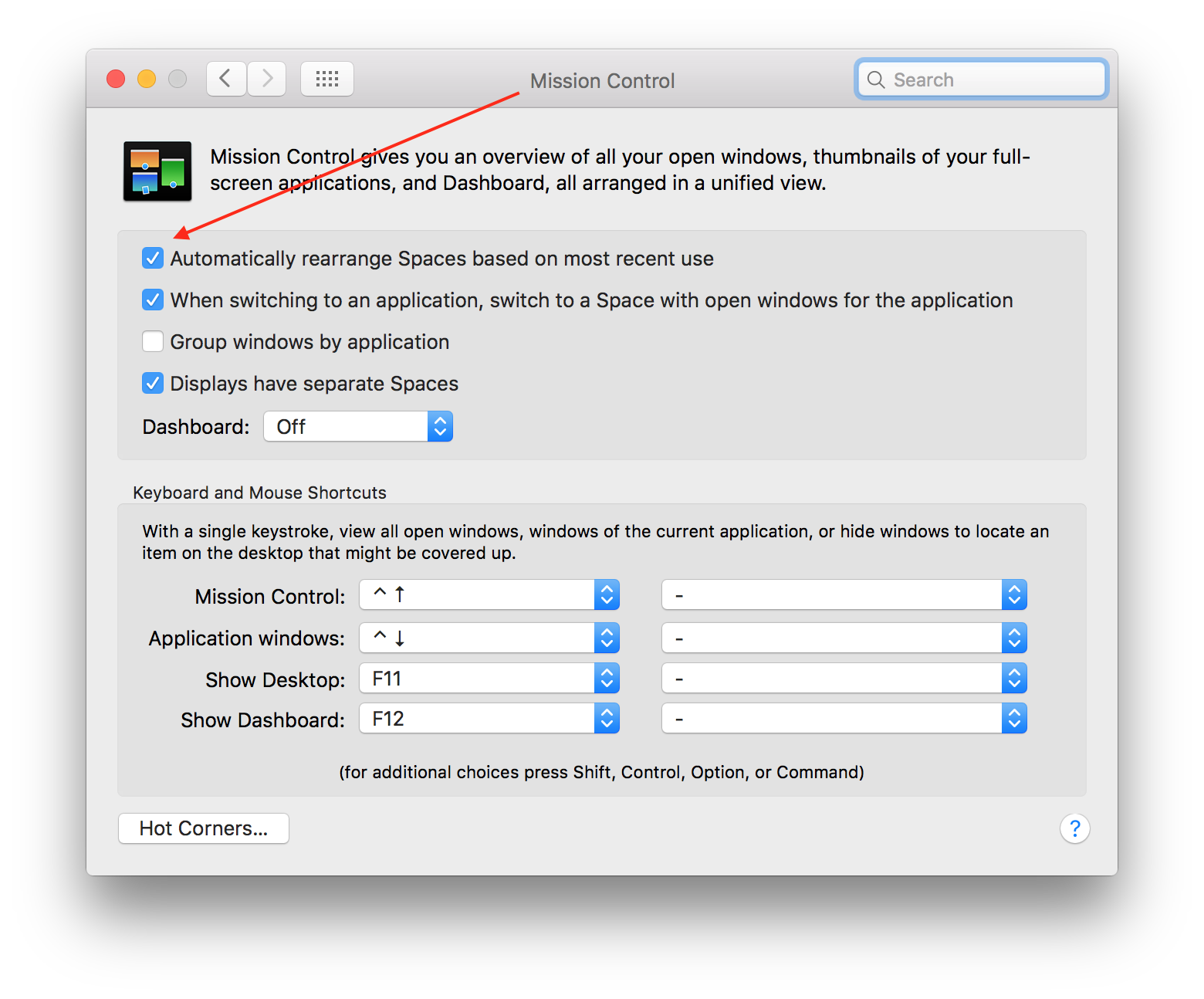 It's not actually resetting your backgrounds but creating a new desktop space on every boot. Check your spaces by pressing the mission control button (F3 on mac keyboard), it should show a bunch of desktops.

Anyway, let me know the result (via comment). Question is interesting.

Not the answer you're looking for? Browse other questions tagged mac display macos mac-pro .

2
Fast user switching affects color profile
2
Splitting a mac desktop into smaller portions
0
Why are two identical external monitors displaying at different resolutions?
5
Fullscreen on multiple displays and swiping moves all screens
2
How exactly is PATH calculated?
16
What are the required conditions for Photos to start a facial scan?
1
Connect 4k display to the 2013 Mac Pro?