OS X El Cap shows that the camera is attached and registered properly in the About This Mac - System Report.

What steps can I take to get the camera to capture and display video properly? 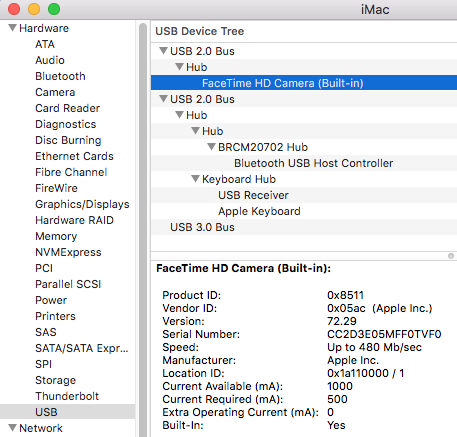 I recently opened this iMac to install an SSD. All cables were re-attached properly. 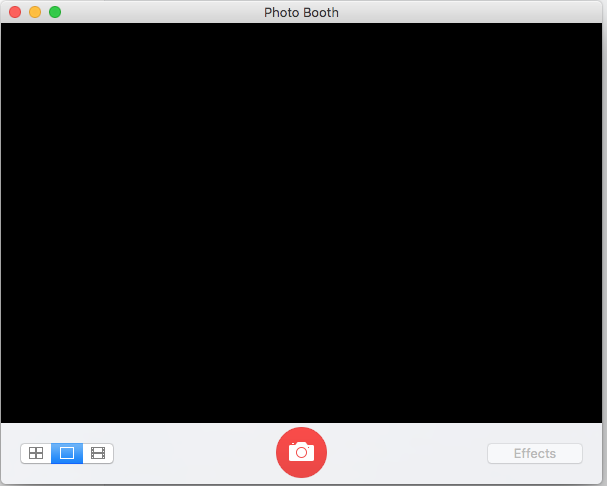 I have had this problem in the past. I found my answer here. http://osxdaily.com/2013/12/27/fix-there-is-no-connected-camera-error-mac/

Open terminal from the utilities folder in the applications folder. Type sudo killall VDCAssistant into terminal and click enter. Then, enter sudo killall AppleCameraAssistant (may say "No matching processes were found", this should be fine). That should do the trick.

Resetting the SMC solved the camera issue. It's now working as per normal.

All that involves is shutting down the machine, removing all power from the computer for 15 seconds, and restoring power.

I was having this problem with my Mac - the screen was completely black when trying to use the camera for Skype etc. Simply rebooting and unplugging my computer, closing all apps, empty the cache, fixed the problem instantly!

works for me after i remove icloud drive.

Not the answer you're looking for? Browse other questions tagged mac imac camera .