So according to this Apple support article, Siri doesn't make that bell sound after holding the Home button to launch it on iPhones with iOS 9 or later. Instead, it vibrates.

That's really unfortunate because I really liked that ding.

Does anyone know if there's a way to make Siri play the "ding" sound again without headphones or Hey Siri? (Aside from jailbreaking)

The only solution I have found with ios 9 is to go to Settings > Accessibility, and turn Vibration off. Extra caveats can be found in the source link. Source: apple.com discussion

it was irritating but after I realized when you push button than say Siri it activates her and the sounds are there during the session you use her. 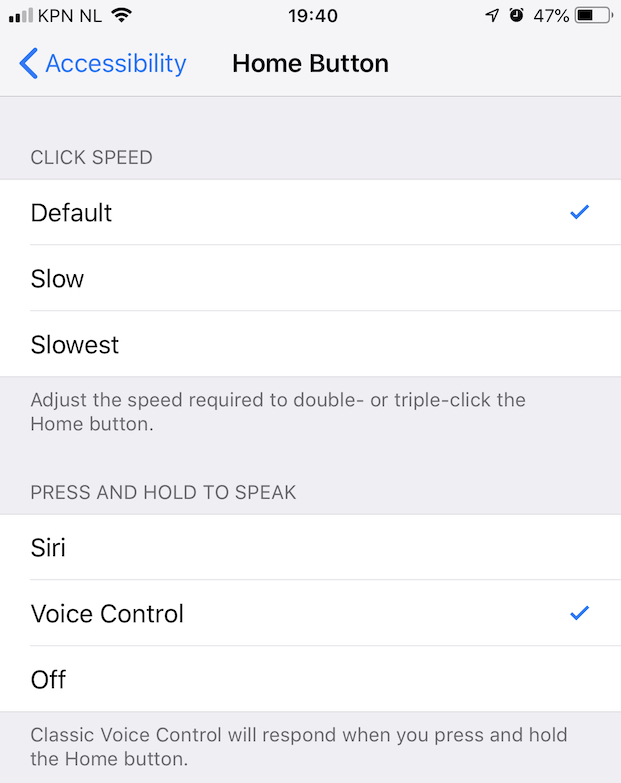 Not the answer you're looking for? Browse other questions tagged ios siri iphone .

13
iPhone vibrates in spite of “Do Not Disturb”
1
Siri on Volkswagen RCD 310 using Bluetooth
0
iPhone builtin speaker partly not working
1
How do I make Siri send text messages to a specific number?
0
My iPhone 5s won't make any sound at all
0
Pressing Siri button disables fans