Has Apple hidden any tributes to Steve Jobs?

In Apple's software, are there any hidden tributes or memorials to Steve Jobs?

Someone told me you can find his glasses in an app but I can't find them.

The Reading List icon in Safari is a tribute to the glasses.

Didn't know the story behind the iconic glasses - see this Wall Street Journal article talking about it. 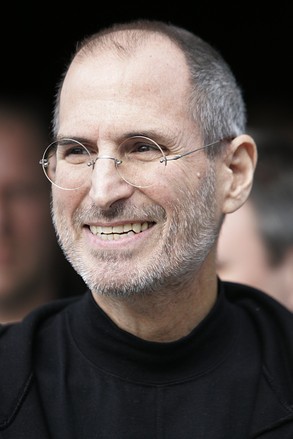 I don't know about glasses, but you have this one : 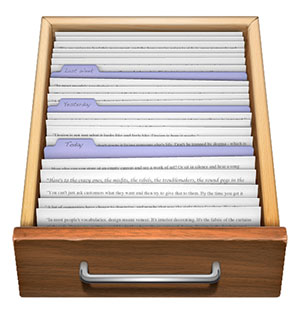 Apple's latest version of OS X Lion contains a plethora of new features that are being uncovered piece by piece now that the preview version is in the hands of developers. One little gem recently discovered is a new section in the Finder called "All My Files." This feature helps you organize your files by criteria, such as file type, file creation date and last opened date.

The icon for this new section is an image of a filing drawer stuffed with documents and dividers. Zooming in on the documents within this icon, one can see writing that is taken from notable quotes delivered by Steve Jobs and Apple. 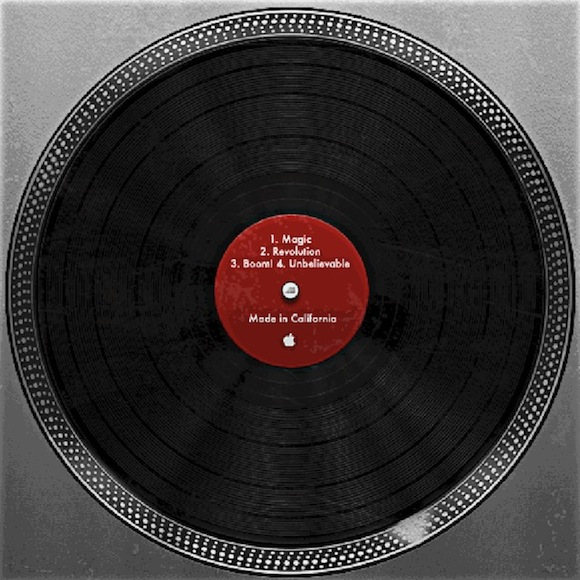 If you’re a fan of Steve Jobs’ keynotes, excitable personality, and unique marketing catchphrases, you’re sure to get some amusement out of this. As you can see, the tracks on the album label are names after Jobs’ famous catchphrases: “Magic”, “Revolution”, “Boom!”, and “Unbelievable.” Now that’s an album I’d love to hear! Yup, the track titles on the record label are all Steve-isms: “Magic”, “Revolution”, “Boom!” and “Unbelievable.” Now that sounds like an album I’d like to listen to.

Here's one more: the TextEdit icon contains the text of Apple's iconic commercial Here's to the crazy ones: 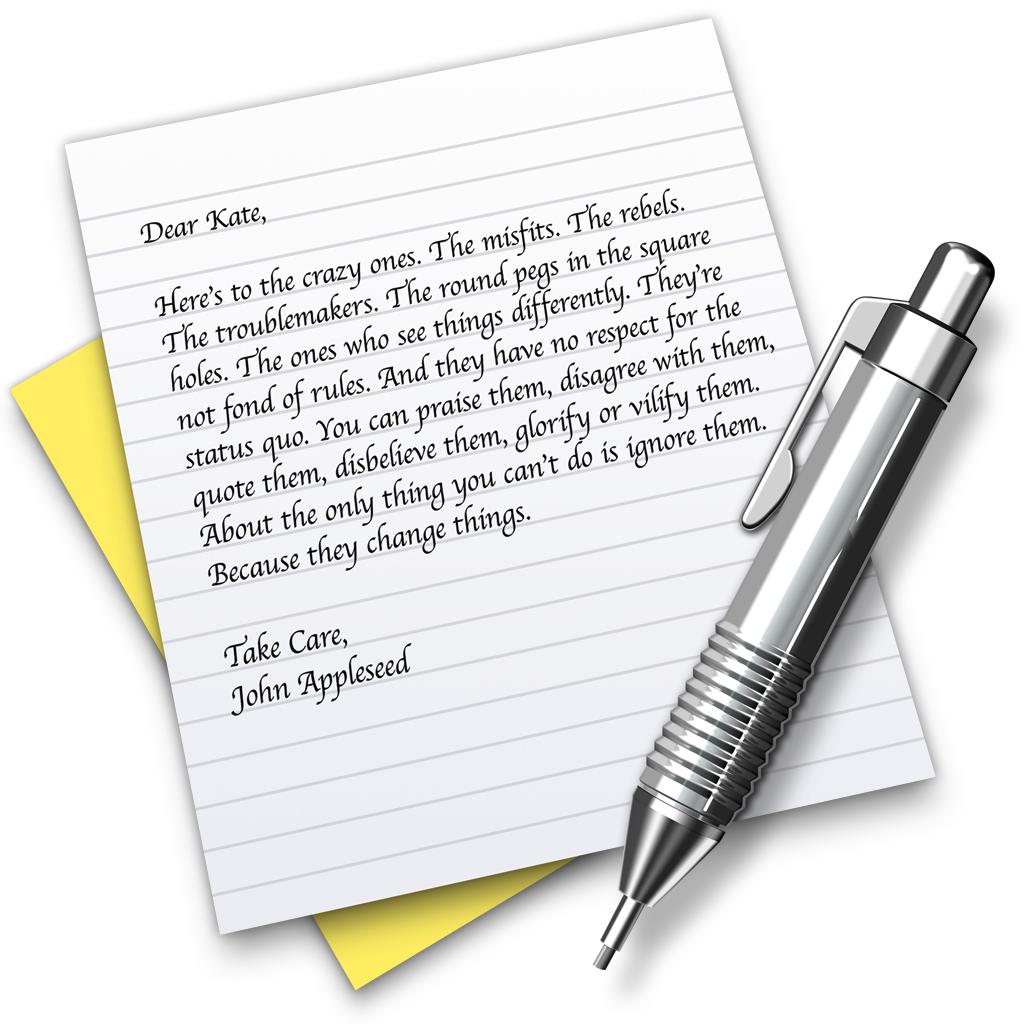 If you ask Siri "Who is Steve Jobs?" it replies:

Thanks for asking about Steve. Here's Apple's web page about him: 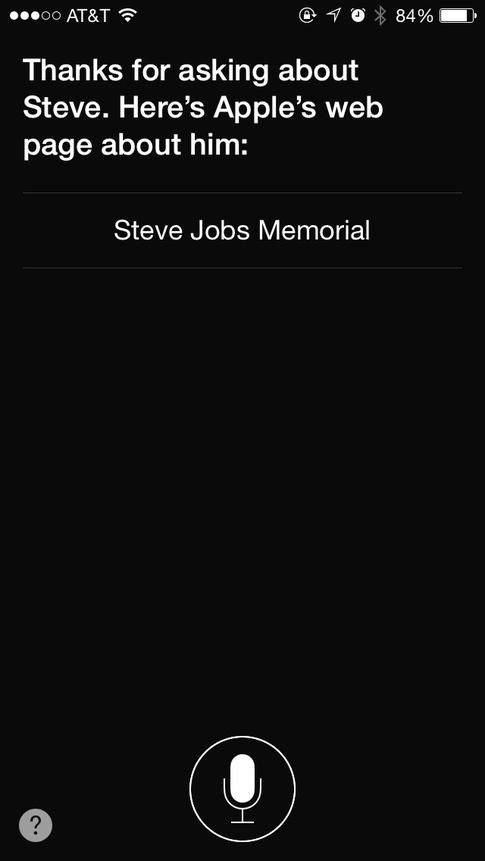 Simply press "Shift + Command + G" in Finder and paste in "/Applications/Pages.app/Contents/Resources/" and then open the Apple.txt file.

I was told many years ago when I was in school that the NeXT had easter eggs that would show up only if your user name was stevejobs, but I never attempted to confirm or deny that rumour.

3
Is there any iPhone app that will sync .txt files locally or be able to decrypt files stored in dropbox
2
How do I share purchased iOS apps without my Mac?
1
What prevents iOS and iPhone/iPad/iPod Touch from having an official screen recorder?
0
Is there any way to show the hidden files at the end of Finder's file list?
3
How to keep a file hidden in Finder, but readable, writable and visible to an app?
1
See all Apple Hidden Files
22
Save file to hidden directory with standard OS X save dialog
1
Can't find installed software
6
How to install Git Extension on MacOS?
4
What are all of the URI Schemes Available on macOS