Can't rip CD into my Son's iPod because of Apple Music

I'm a simple man. I want to take the CD my son got in kindergarten. Rip it into mp3/aac using my iTunes 11.3 El Capitan based Mac. Plug in my Son's 5th gen iOS 9,2 based iPod Touch. Put the ripped music into his on device's Media Library. Plug the device back into the stereo in his room. Play the good vibes and see him go crazy the toy drums once more.

This in itself is wrong, as I did enable the family package of Apple Music and added my Son's device into my Apple Music account (streaming of music works on his device).

So now I have the newly ripped music claimed by Apple Music and uploaded to iCloud (fine, whatever). The problem is can't move the files to my Son's device AND I can't share my own uploaded media using something I would imagine be called "Shared Family iCloud Music Library".

The music itself is merely uploaded, not matched and not DRM protected. 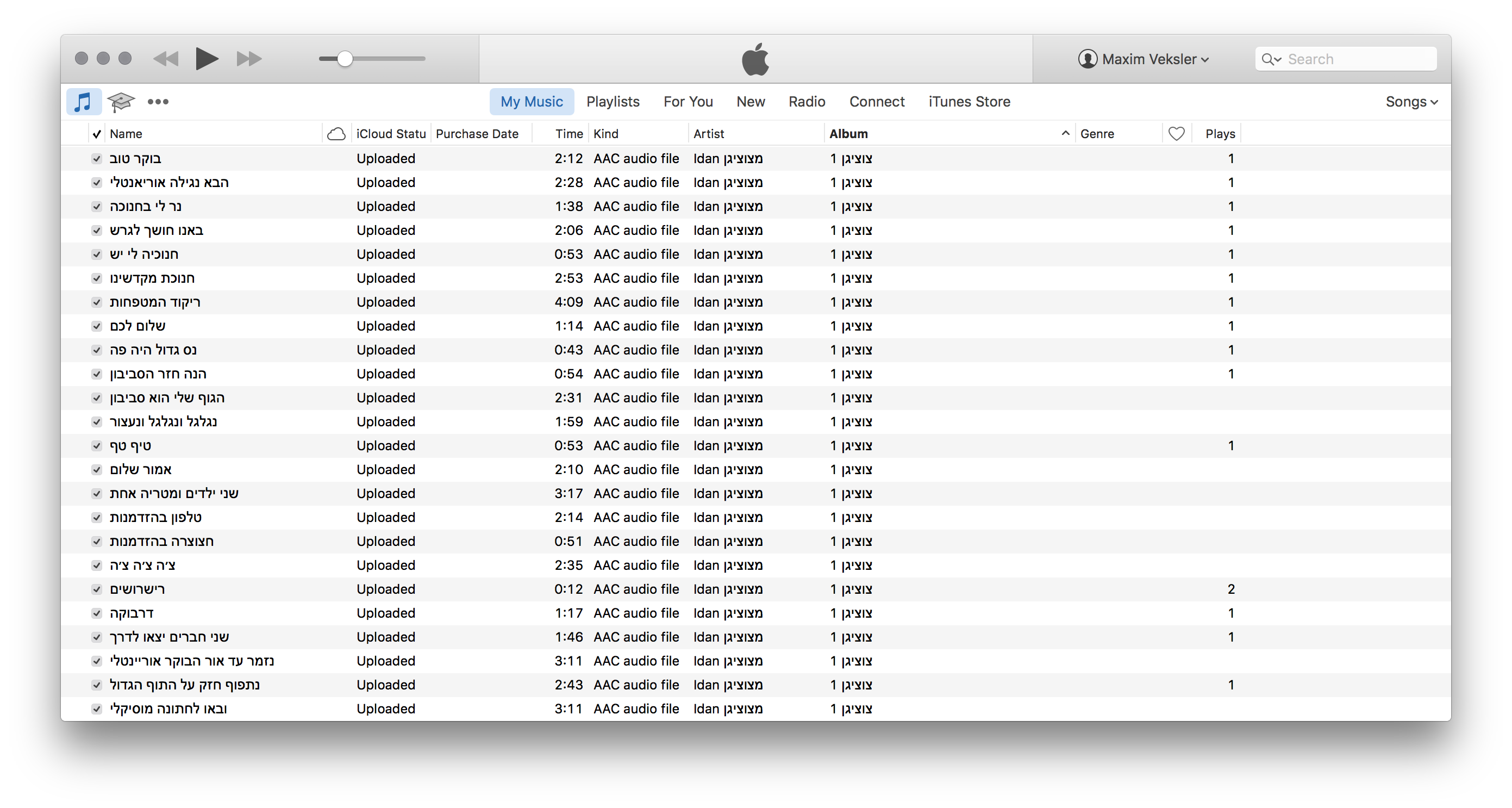 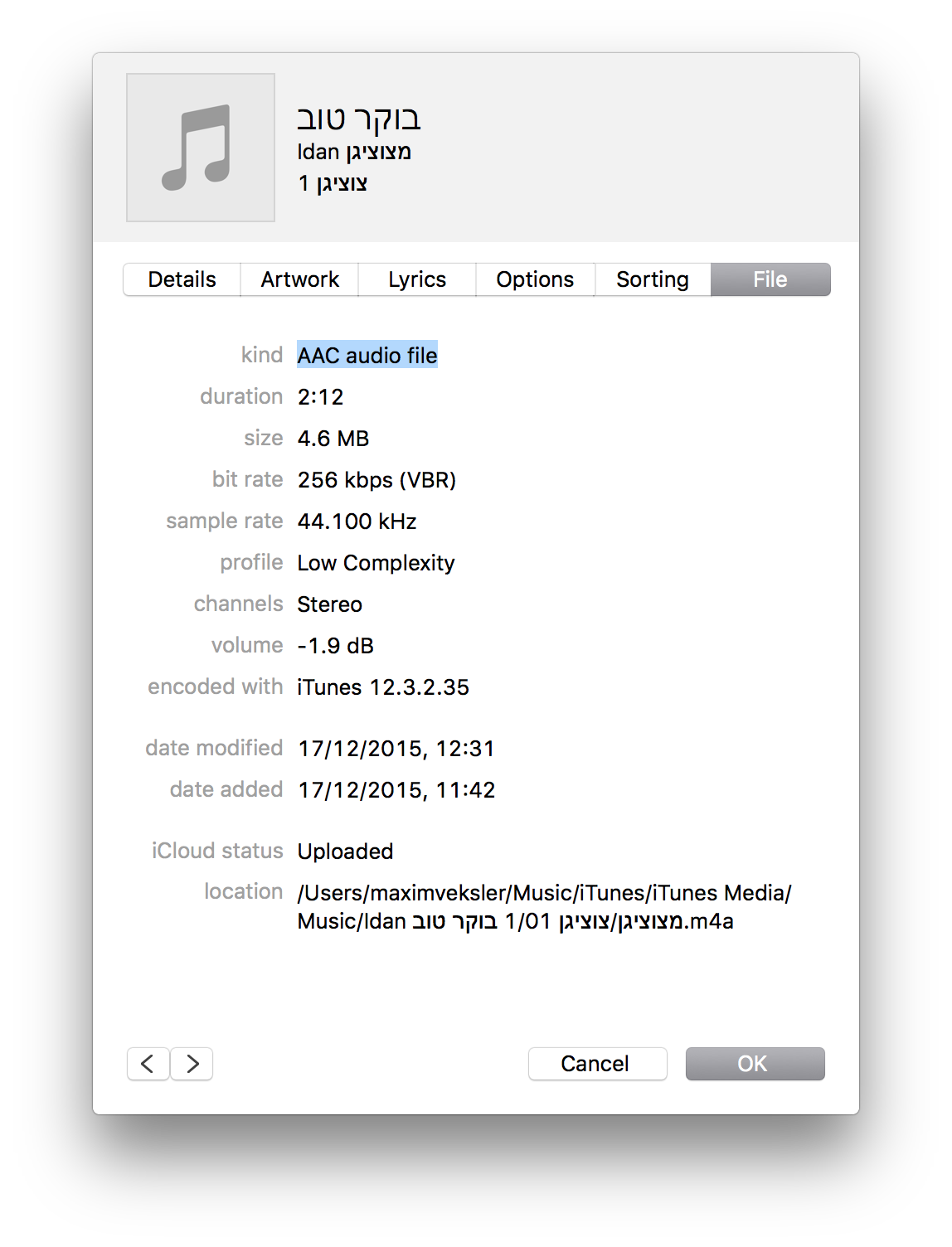 This all comes down to me not knowing of a method in which I can put my ripped music on my son's iPod. Which makes it NOT OK any more.

As I suspected, once you turn iCloud library on, it is reluctant to allow you to add music using iTunes alone, as there could be file duplicates and a storage war.

Per Apple's forums, turning off iCloud musing will allow you to sync music manually, then you can turn it back on. Note this will delete all the 'iClouded' music and then re-download it, you you'll probably want to do this when you have a spare hour or so and a stable wifi connection.

Not the answer you're looking for? Browse other questions tagged itunes icloud music ipod apple-music .

0
Updating iPod Touch from iOS 3 to 4 - have lost all apps and music
7
Music disappears from iPod Classic after disconnecting from computer
6
How can I get my entire iTunes Match-based music library to appear on my iPhone?
4
What will I lose if I let iTunes Match expire, and instead subscribe to Apple Music?
1
iPod touch reset and new Apple ID
2
Two iPhones, one computer, one music collection
1
Can't log in to Music/iTunes store on MacBook