How to remove Linux from my Mac?

I have installed Ubuntu on my Mac. But then after a few times, neither can I boot to Ubuntu nor can I find where it actually is. Total a mystery. Now I actually try to erase this part in my computer. But I don't know where to start. Even in Disk Utility I do not see the space it takes. Here is a screenshot: 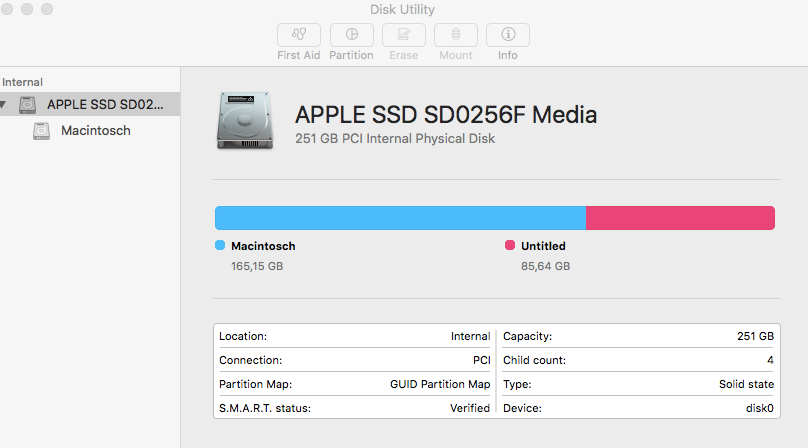 Please advise me how to erase Ubuntu and release the space. My internal SSD has a total size of 251 GB. But now I can only see 165 GB of it.

Thank PSN for his advice.But something weird just happened again.. This is what happened in my terminal when I tried to install the rEFInd:

dhcp-10-176-3-41:~ anthony$ /Users/anthony/Downloads/refind-bin-0.10.0/refind-install Not running as root; attempting to elevate privileges via sudo.... ShimSource is none Installing rEFInd on OS X.... Installing rEFInd to the partition mounted at /Volumes/ESP Found rEFInd installation in /Volumes/ESP/EFI/refind; upgrading it.

You are attempting to upgrade an existing installation, but it appears that System Integrity Protection (SIP) is enabled. If rEFInd is working now, then this is fine; you can upgrade your existing rEFInd. If rEFInd is not working, though, re-installing from this boot will not help. To re-enable rEFInd, you must re-install it from a Recovery system or from another OS. To enter the Recovery system and re-install rEFInd:

For more on this subject, see http://www.rodsbooks.com/refind/sip.html

WARNING: If you have an Advanced Format disk, DO NOT attempt to check the bless status with 'bless --info', since this is known to cause disk corruption on some systems!!

ALERT: Installation has completed, but problems were detected. Review the output for error messages and take corrective measures as necessary. You may need to re-run this script or install manually before rEFInd will work.

I think the easier solution for you is :

• Do a back of your Macintosh partition : (Use Time Machine is probably a good idea)

• From there Do a clean install within your time machine. 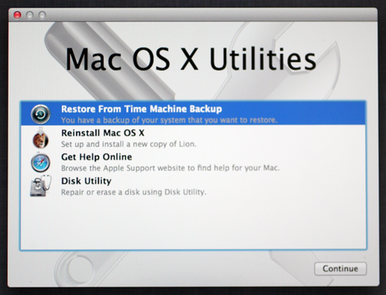 And there you should be done !

To use the Ubuntu installed in your Mac you have to install rEFInd which is used to manage boot loaders on a Mac(The rEFInd will auto-detect the installed boot loaders .

How to use rEFInd

Now for your next Question on how to uninstall Ubuntu from Mac the best solution I suggest is:

If you get some errors like mentioned above it is because System Integrity Protection is enabled on your Mac.You can disable it by following the steps below.

How to Disable SIP

Not the answer you're looking for? Browse other questions tagged mac unix .