Pencil by FiftyThree – Work with Apple Notes.app in iOS 9?

Does the Pencil by FiftyThree work with the new drawing features in Apple’s Notes app in iOS 9?

Apple Notes app is not listed on their list of compatible apps.

The vendor offers a software development kit (SDK) for apps to integrate Pencil functionality. That suggests apps not using that SDK will not work with Pencil. 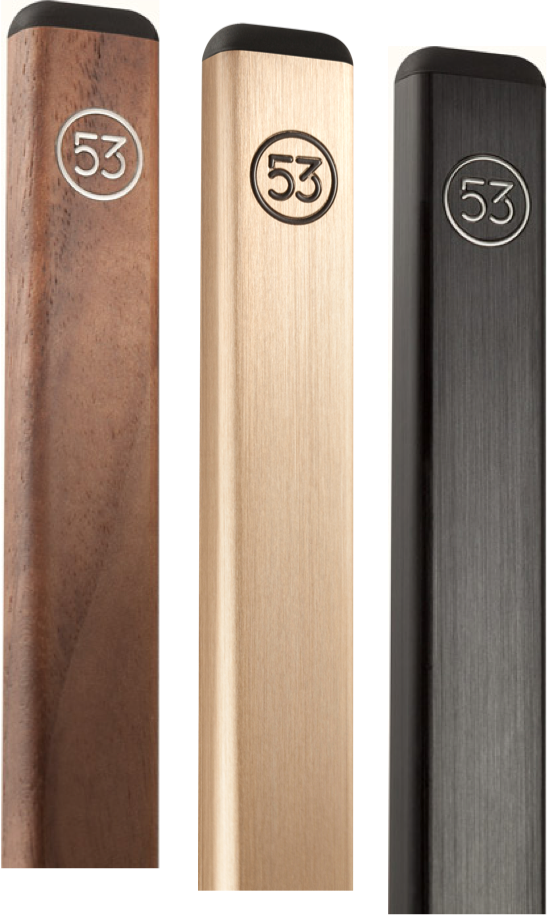 Yes - it works very well on all iOS devices up to and including the iPad Pro. The Pro does some special refresh rate enhancements with Apple's Pencil that you won't get full advantage of, but this stylus is very nice and I think some will prefer it's ergonomics over the faster response of the pencil.

From https://www.apple.com/apple-pencil/ this is explained as follows:

When iPad Pro senses Apple Pencil, the subsystem scans its signal at an astounding 240 times per second, giving it twice the data points it normally collects with your finger.

So, your finger, the Paper by 53 pencil hardware and other stylus will be scanned at 120 times per second.

The other important feature that the Paper stylus and Apple Pencil share is that they communicate angle data to the iPad via Bluetooth. Apple's notes read that information in the notes app, but Apple's notes app do not read angle data from the Pencil hardware, so it's more like your finger with no additional bluetooth data for the Paper SDK. I've tested this on several iPad pro in the stores.

Not the answer you're looking for? Browse other questions tagged notes.app ios .

2
iOS 9 features don't work in iPad mini
0
Note taking apps on macos that allow drawing (using the iPad pro as another monitor w/ duet (or similar))
1
Pencil Lag (iPad 2018 vs Pros, Notes vs OneNote, iOS 11 vs 12)
0
Starting from March 2019, is it necessary to build all existing apps using iOS 12 SDK and Xcode 10 for it to work on iOS 12 devices?
1
Apple Pencil app without any analytics or syncing or network use
1
Is there a possibility to run a custom Notes server for iOS?
0
iOS notes app - drawing tools disappear when using Pencil