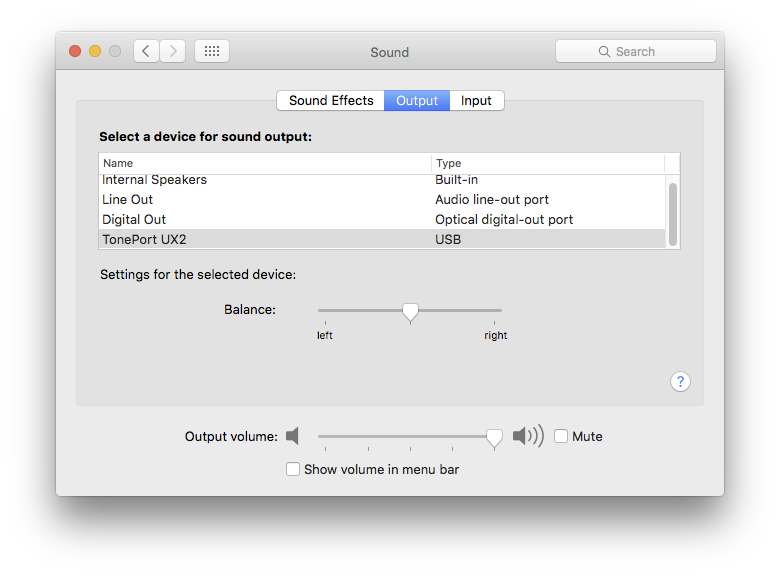 guys! That script below was prepared by me and it does not care about how many devices you actually have. It will work in any case: