Macbook Pro can't wake up (resume) after the battery dies 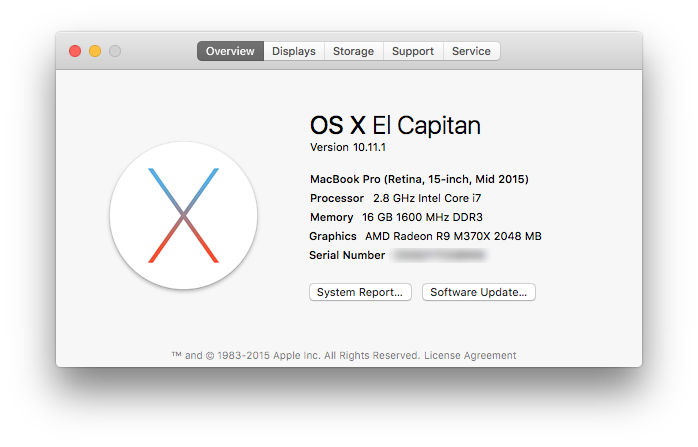 When the battery runs out and the macbook is reconnected to power, I press the power button and the screen turns on. It shows a corrupt, purple and green checkerboard pattern across the screen and does not respond to input. I have to hold the power button down to turn it off and then press again to turn it back on, which starts a fresh boot and obviously does not save the previous state (though previously opened windows get reopened as designed).

I also experience some occasional graphics flickering and screen shaking/tearing, both on battery and while connected to power, which could be related.

Are these known issues with the newer AMD Radeon-based Macbook Pros or is my graphics board dying?

Also - tearing is a performance issue, so without sitting in front of three of the same hardware, it's hard to know if yours is different than the pack. It could be your expectations are higher than the hardware can perform or it could be a really bad glitch and something that's clearly defective. I've seen both in the past, so I'd focus on getting the hardware power logs and the start up chain / logging / issue and the rest might be a moot point if the SMC isn't starting the hardware reliably. Assuming a problem there, whatever repairs that will replace the GPU/CPU/SMC in all likelihood.

Lastly, portable Macs do not have an automatic "power on" after electricity comes back on, so you could test that the Mac is still functional after a low battery event by letting it run down and schedule a start up or wake for a time when you know you will have it plugged in to power after it shuts itself off. If you're close to an Apple store, have them do the service, but if you really want to triage this yourself, that's how I might start figuring what's up with the SMC and power state after a low voltage shut down and reconnect to power. 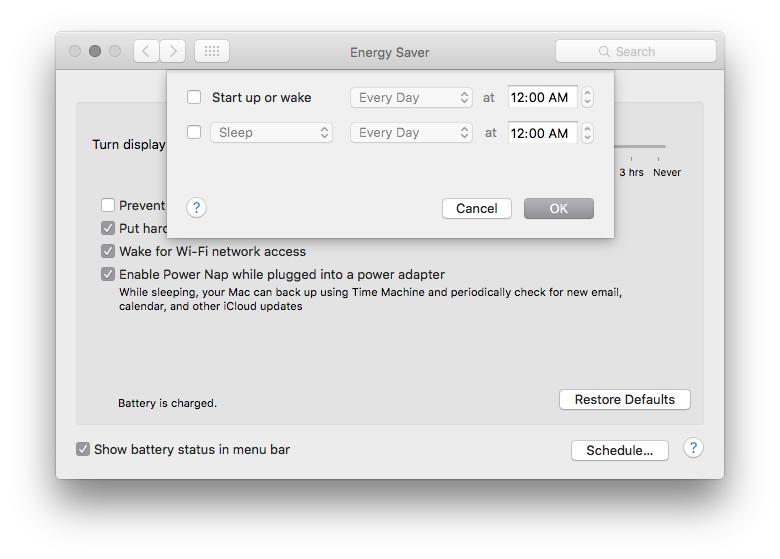 Not the answer you're looking for? Browse other questions tagged macbook-pro hardware sleep-wake gpu .