"Low data" mode available on iOS 13, also on Ventura though no official doc, there is a Low data mode - see other answer. Select Settings > WiFi > Select your network > Select "Details" 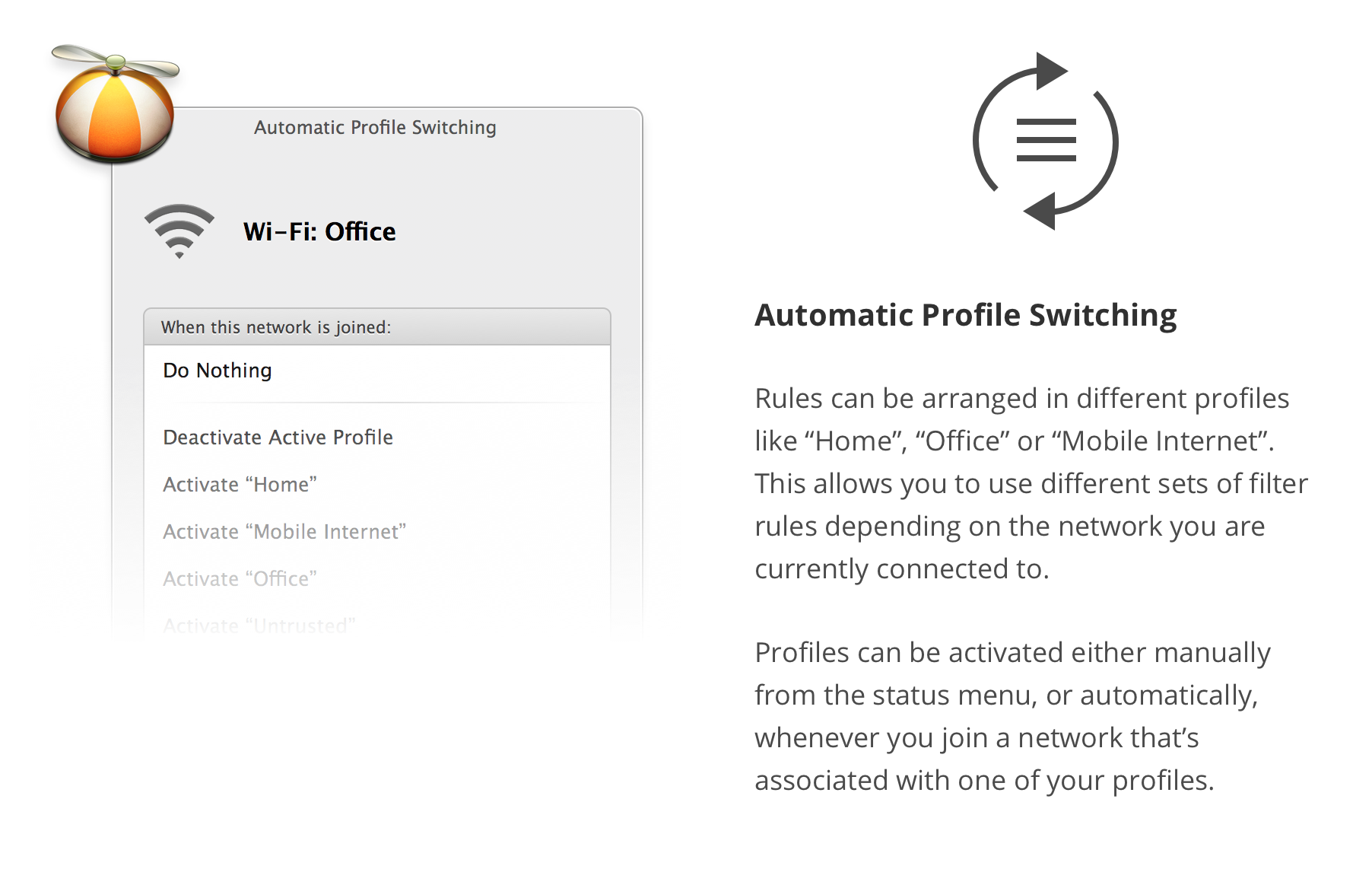 7
Configure WLAN as metered or tethered in macOS
3
Can I designate a wifi network as "metered network"
4
How to avoid OS X downloading things while using tethering
1
How to determine which process or application is using excessive data
161
How to simulate slow internet connections on the mac
5
What is "Low Data Mode" on macOS Ventura WLAN exactly?

3
iPhone/iPad/iPod Touch apps that use ports other than 80 and friends
2
AirPort Extreme: Keep IP address from changing
7
Guest account on Lion vs Mountain Lion
0
How to use VPN with OS X Server?
5
How can I figure out why my Apple TV drops connection when using AirPlay
2
Put OSX under version control
7
How to use mac as a full router with DHCP, DNS, Port Fowarding etc.?
1
kernel_task, high CPU and fans going crazy, no applications open, no launch agents/daemons
4
Where are the extra TBs of data coming from when I scan the disk?