Im using a program called Daisy Disk to see what is taking up space in my Mac and I find that the /cores directory is taking up 77gb.

Is that a problem? Can I get rid of it to regain the space? 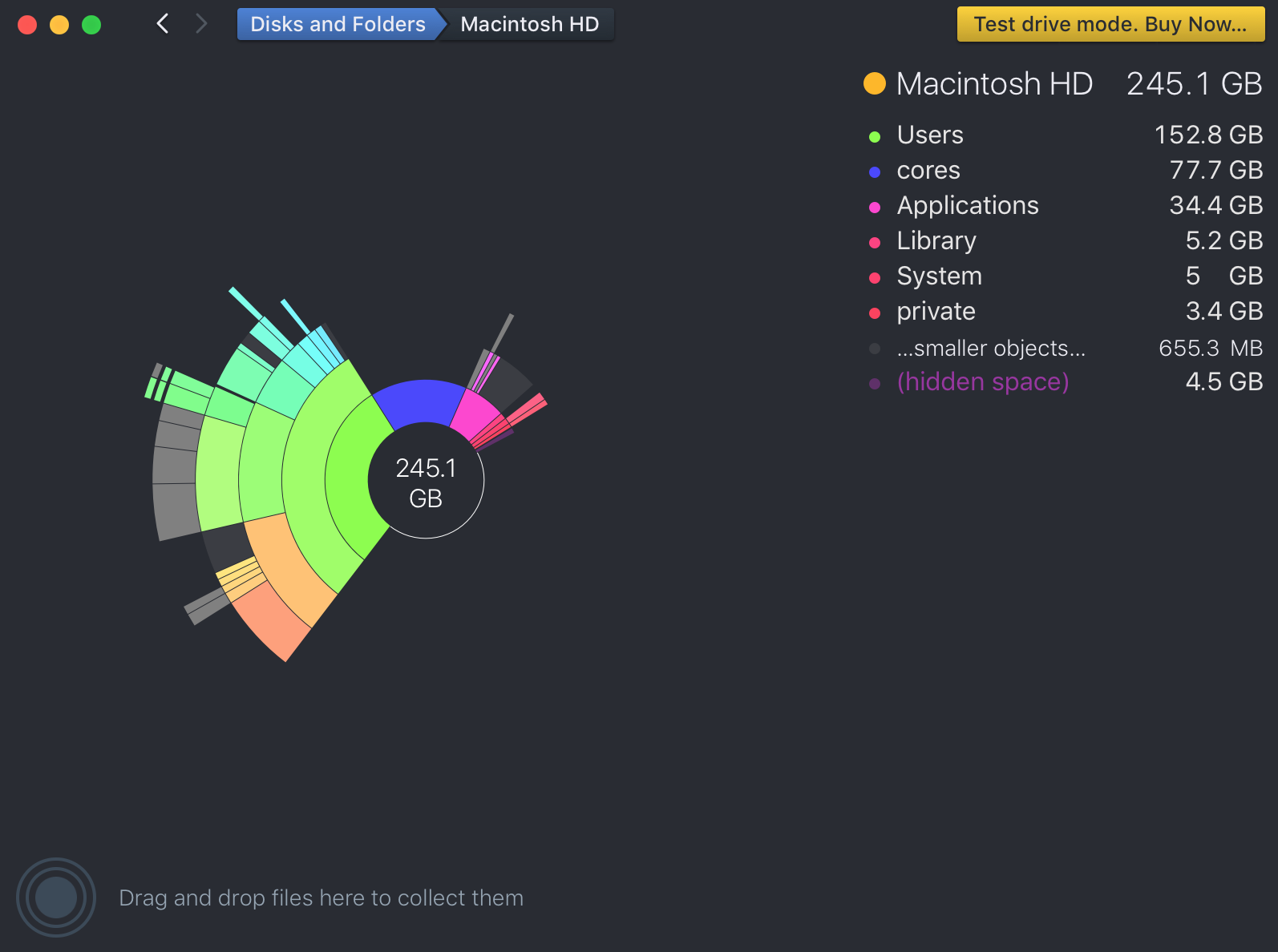 Long story short, it's safe to delete them.

The /cores folder is where OS X stores Core Dumps. These are files that are intended for developers to trouble-shoot and diagnose faults in their software. They are generated as software crashes. If you're not a developer, or aren't testing software for a developer, then these files serve no purpose for you.

The files contain the state of the memory (or RAM) in your Mac at the time the crash happened. So lots of useful information for developers or testers to debug crashes. Not much use to anyone else.

By default, OS X is set up not to generate core dump files. If you type sudo launchctl limit core in a Terminal window it will respond with the soft and hard size limits of dump files it is allowed to create. Soft limit means the default for each process, however processes can change this if they require but only up to the value of the hard limit. By default the values in OS X seem to be "0 unlimited" means that the operating system won't create core dumps by default, but processes can elect to have unlimited core dump files created if they wish.

73
What is Mobile Sync - Backup and why is it taking so much space?
6
Can OS X dump cores in the working directory instead of /cores?
4
How to remove space character (whitespace) from end of filenames and foldernames?
1
What takes so much space in my external disk?
2
OS X server taking up tons of disk space
3
User directory taking up an additional 100GB+ of space
1
Photos taking too much space on MacBook Air
12
Something taking up 90GB of storage in MacOS Catalina 10.15 Beta