Finder reverts to SMB for shares set up as AFP

My Mac Mini running the El Capitan (10.11.1) connects to my Synology DS 1515+ via AFP as follows; afp://c9_nas.local. Finder recognizes the NAS as a fellow Mac when performing a get info. (the multiple instances of the same Mac is annoying as well): 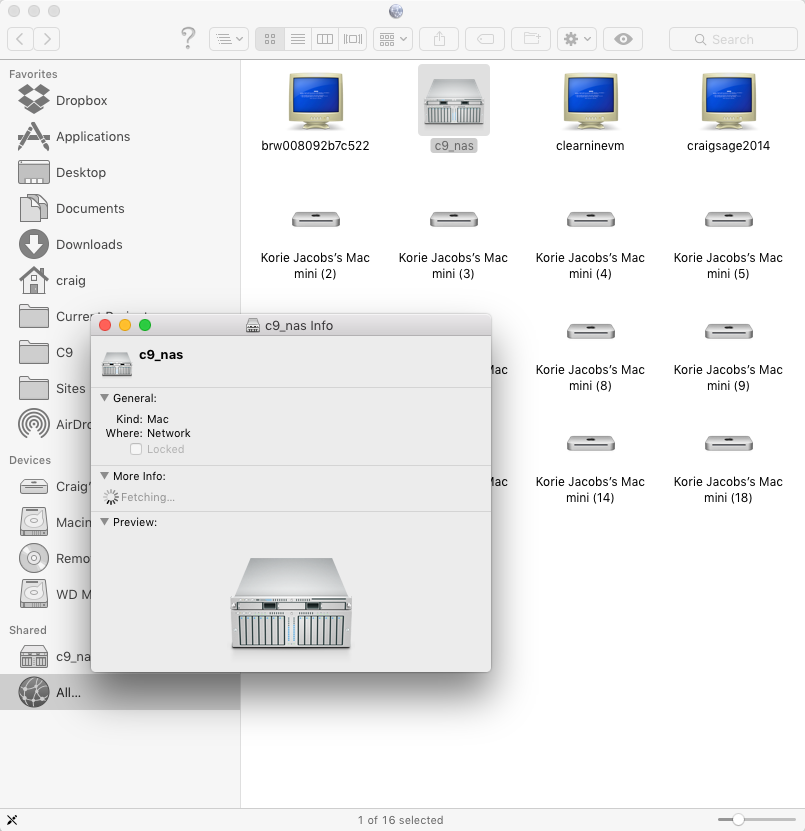 When I click on the NAS in finder it takes a very long time to connect, 7 to 10 seconds. When it does I open one of the folders and get info on an item. It shows as SMB: 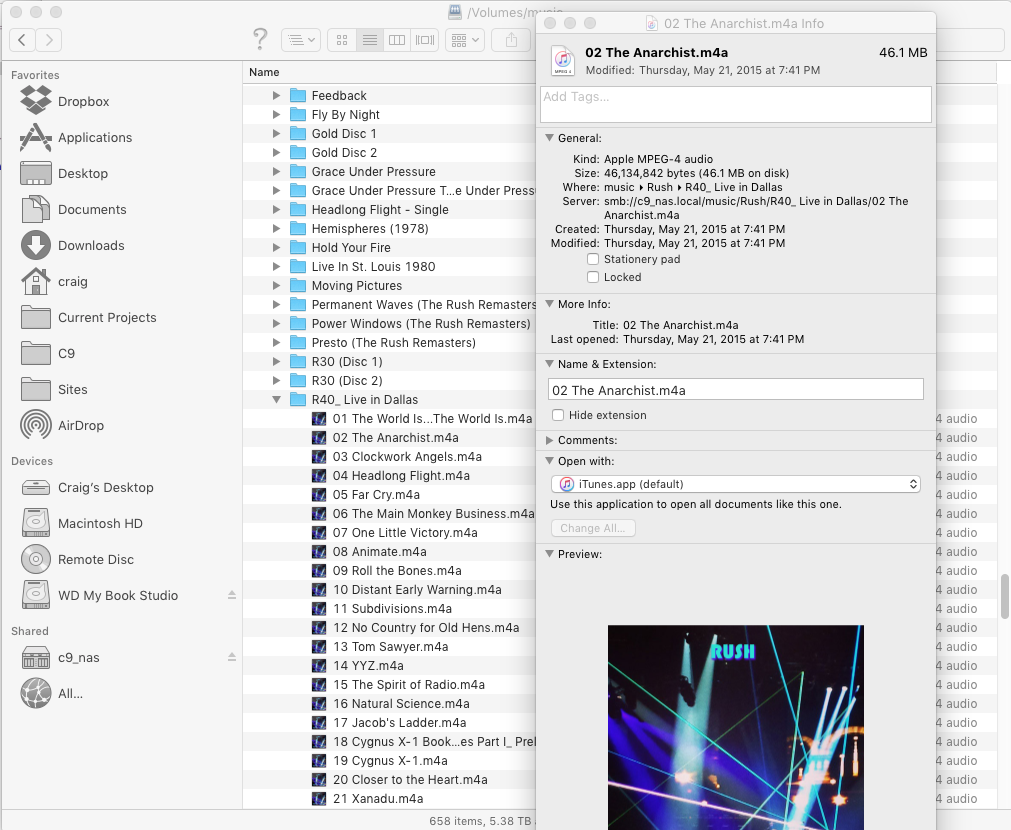 The get info for the NAS itself remains AFP.

My Synology is up to date. I have tried switching between SMB 1 and 2 on the Synology box which makes no difference. Unfortunately I have some Windows machines that need SMB so disabling it is not an option.

If I initiate a new connection to the NAS using finder->go->connect to server, using AFP, that connection is nearly instant. It's the subsequent attempts to access the shared server that take so long to connect and yield SMB results.

One other bit of weirdness that it probably related somehow: if I use the device's IP instead of the .local name, subsequent attempts to access the share result in it disconnecting and not working at all.

All of these behaviors survive reboots.

I'm pretty sure that this wasn't an issue in Yosemite, but I cannot be certain of that. It definitely did connect much faster though.

Apple is switching to SMB, as multiple sources reported. And you can see this from the Apple Support article:

When you connect from a Mac using OS X Mavericks or OS X Yosemite to another computer using file sharing, your Mac automatically tries to use the Service Message Block (SMB) protocol to communicate. If SMB is not available, it tries to connect using Apple File Protocol (AFP). (How to connect with File Sharing on your Mac - Apple Support)

In fact, I have to disable SMB protocol on my NAS to use AFP. I think I will continue to do this till SMB supports case sensitive device names.

Not the answer you're looking for? Browse other questions tagged network finder nas smb afp .

1
How can I configure OS X server to advertise SMB over bonjour?
1
Problems Accessing (Synology) NAS over AFP directly over the finder and time machine with Mavericks MBPr
4
SMB and AFP work for guest and Administrator but not other users
0
How to set network devices priority on afp/smb transfers?
1
Cannot copy and paste files over SMB but works on AFP