I previously had an iCloud Photo Share album and then the pictures would stop appearing on my stream when the other member added new ones. We then removed me from the Stream to re-add. When we tried, I do not receive the invite. We tried my phone number and Apple ID. When I send the same person an invite to a "test" stream, they get the invitation right away.

I have other photo streams with other people and have not ran into any issues, just with this one person. They are able to send invites to other people for other albums as well. I am on iOS 9, they're on 8 but we had this issue when we were both on 8 as well.

Has anyone else experienced this?

Also, if your shared iCloud Photo Album has more than 5,000 photos, you will need to make a new album to continue sharing.

Here's a great site for everything related to iCloud Photo Library: https://tidbits.com/article/15584 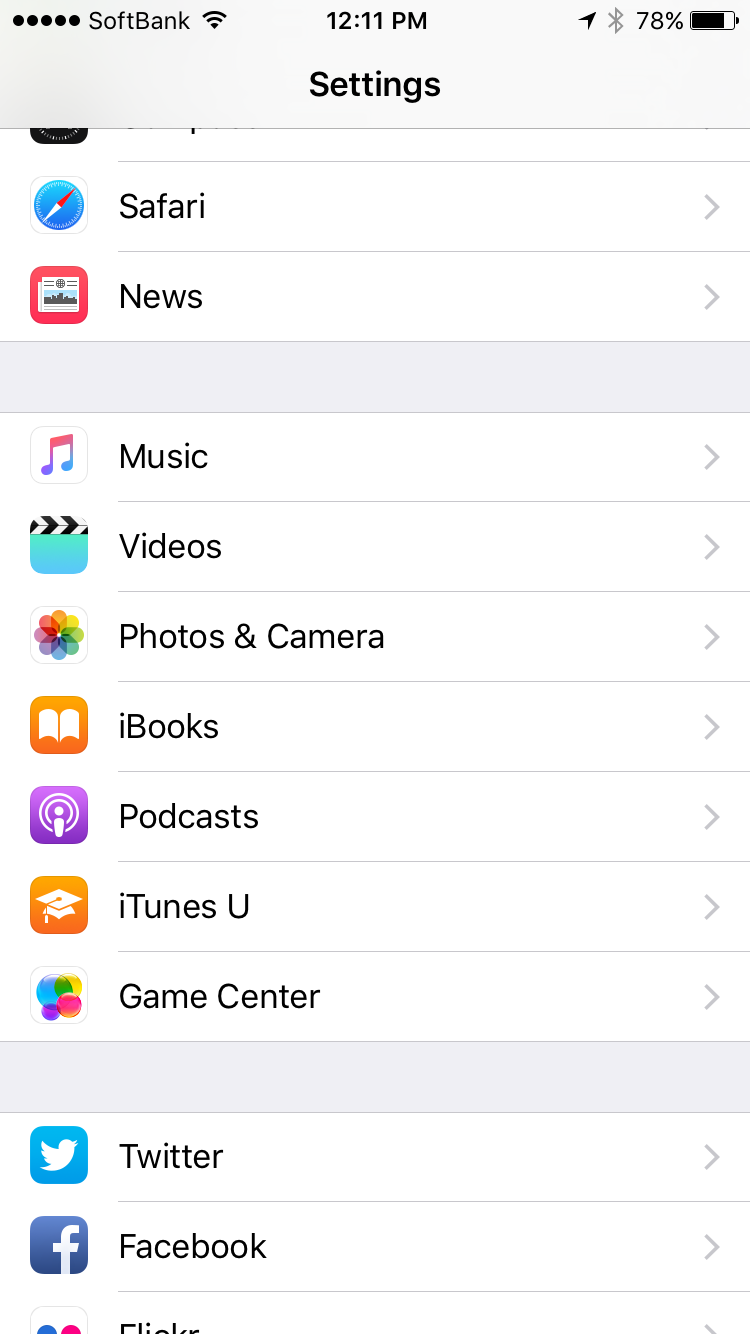 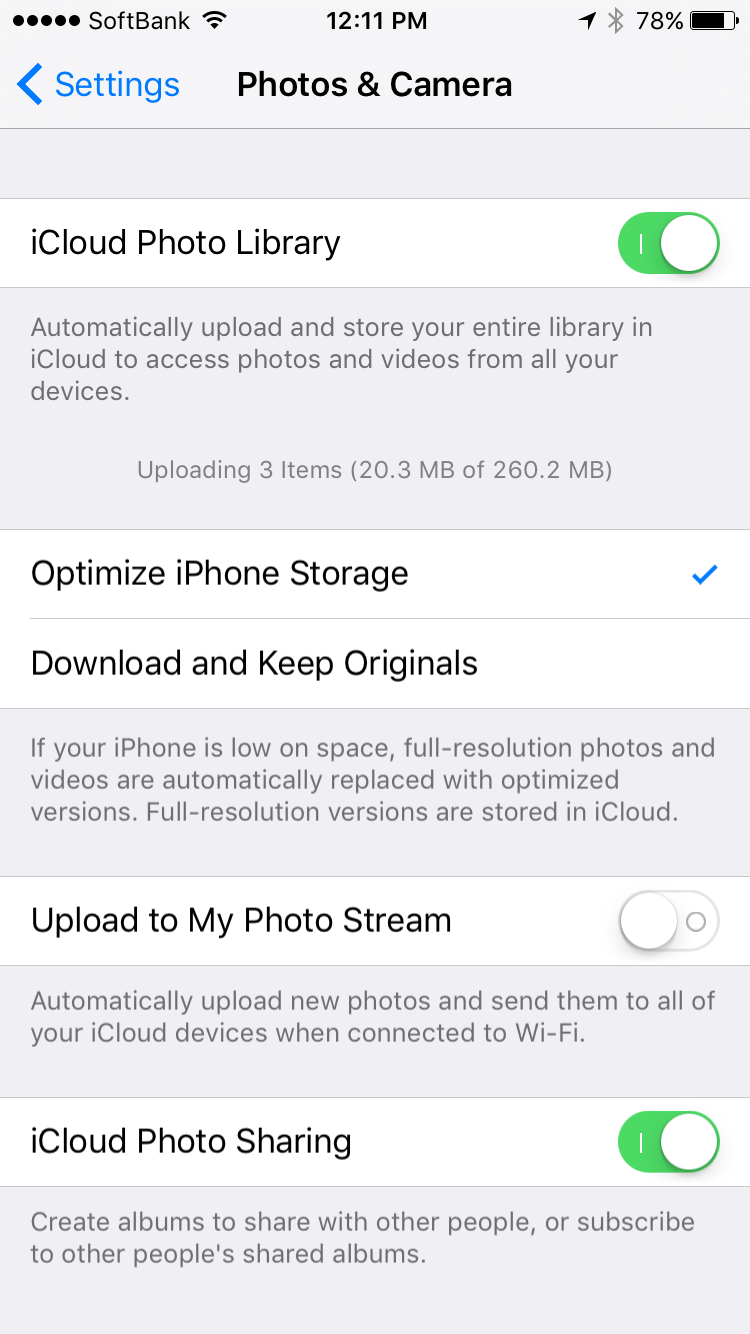 It happened to me. I couldn't receive and send invites. Once mobile data is enabled, the notification appeared that someone invited me and asked if I want to join. Now I can send and receive invites and all works as expected. My iCloud photo library is not enabled, Only iCloud sharing is.

The Apple store was unaware of why this was happening. They ended up getting a new phone, signing into their iCloud and everything started working again.

Failed notifications may also be caused by missing choices in Settings>Messeges>Send&Receive>Send to and Receive from.

Because my preferred ‘friends & family’ email address is different than my Apple ID address, I needed to check both addresses ✔️as well as my iPhone #.

Not the answer you're looking for? Browse other questions tagged iphone icloud photo-stream .

2
Bidirectional Sync of iPhone/iDevice Photos and Albums to Third Party Clouds
5
Photos not uploading to photo stream or syncing with iCloud
4
Importing a shared photo stream into iPhoto creates duplicate photos
1
How did my deleted iCloud photos end up in the new Photos app?
0
Problems with photo stream
1
“Send as Text Message” not available on iMessage for one contact only
4
HomeKit invitation stuck