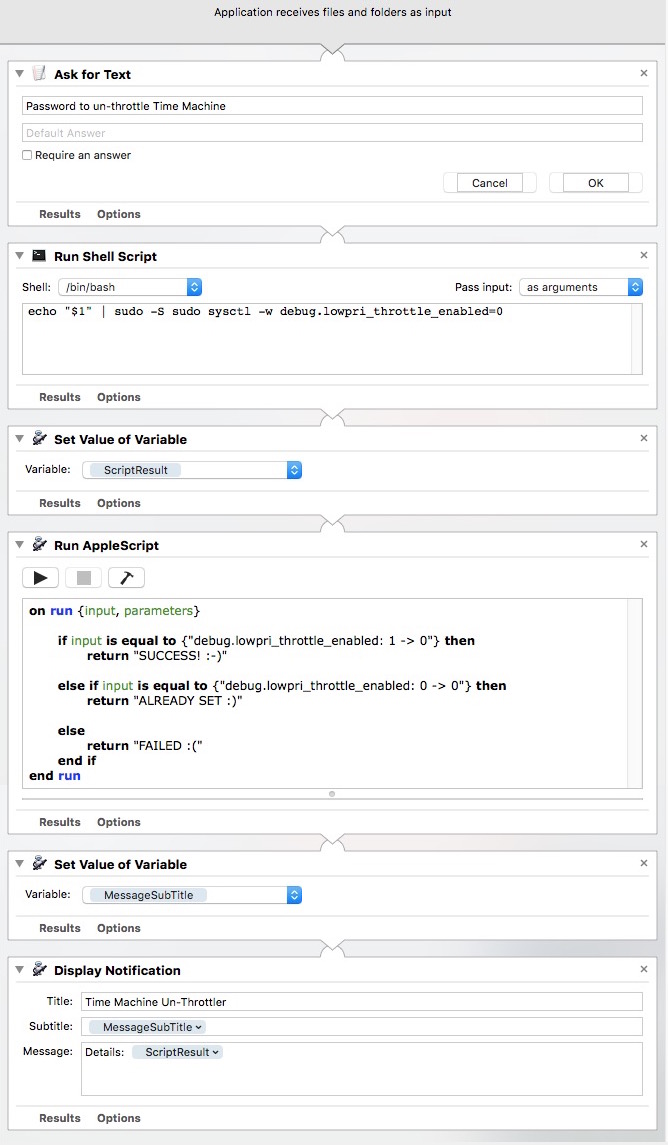 Not the answer you're looking for? Browse other questions tagged hard-drive time-machine backup macos performance .

69
Can I see my CPU and memory usage meters in the menu bar?
17
Time Machine backup is slow. How can I speed it up?
3
Is this external USB3 drive really this slow for my Macbook TimeMachine backup?