Nope, there is no way to natively do that. But you can put an application into fullscreen and the Desktop will take the application's name.

Else way, there is some third party applications who will help you do to so (not all of them may run natively on ARM yet):

Spaces Renamer is a combination of an application and SIMBL plugin to allow you to rename your spaces.

You may need to partially disable SIP in order to use TotalSpaces or Spaces Renamer, see:

You should probably read this before to disable it: https://eclecticlight.co/2019/06/19/what-is-sip-and-when-is-it-safe-to-turn-it-off/ 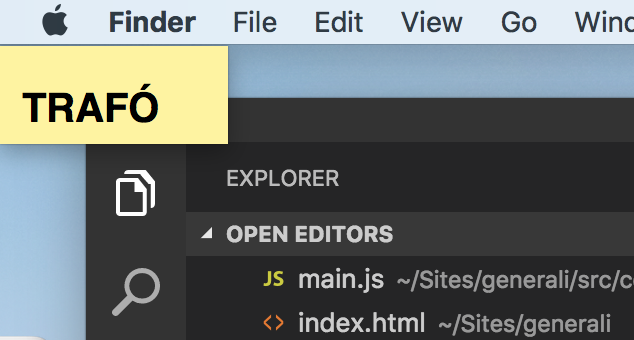 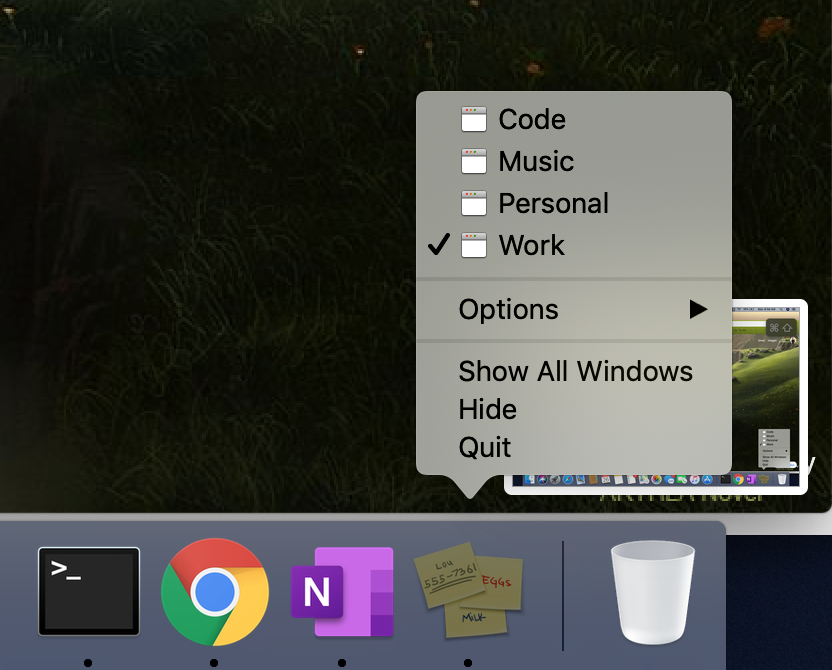 [Update: creator here - I have pulled this app from the App Store because it's a free app that I currently don't have a great way to test on Monterey, as I don't own hardware that can run it (I have a 2014 MBP), and it now has not received bug updates in over a year.] 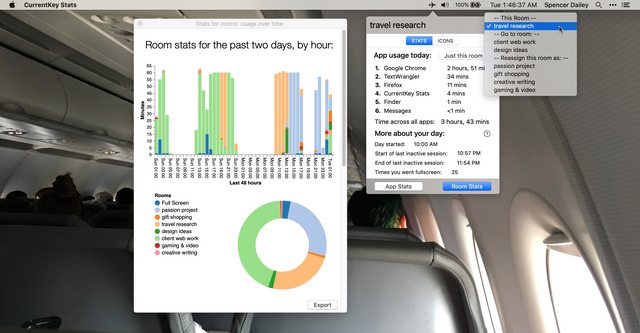 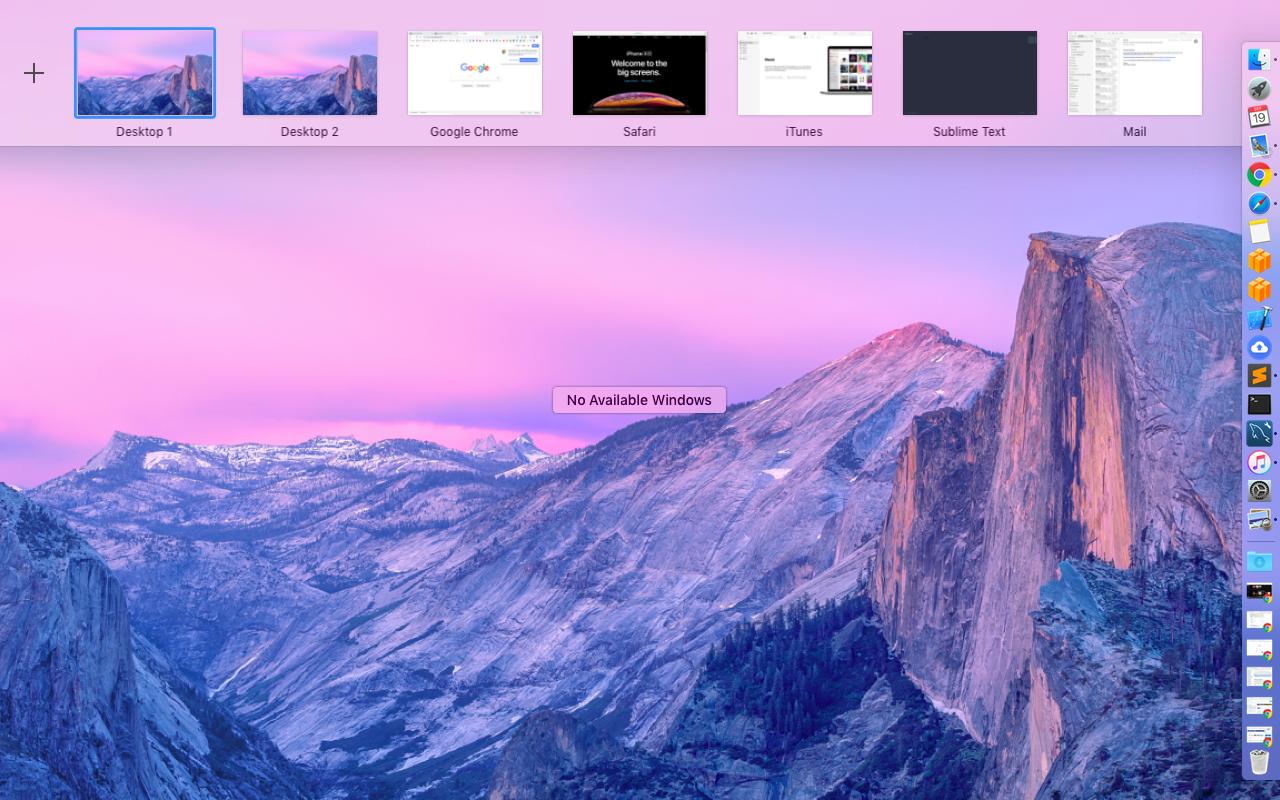 57
How can I rename desktops in Mission Control?
2
Assign different windows of same application to different spaces (macOS 12 monterey)

5
How to reset spaces assignments after upgrading to Lion?
25
Prevent OS X from changing Spaces after quitting an App?
1
Using hotcorners to move between spaces/desktops
4
Is there any way to save the order of spaces in Mission Control?
3
Assign Application Windows to Different Spaces/Desktops
13
Saving OS X Spaces/Desktops
4
OSX El Capitan reset the number of Spaces
1
Mutliple spaces/desktops: Disable switching to other spaces when opening an app?